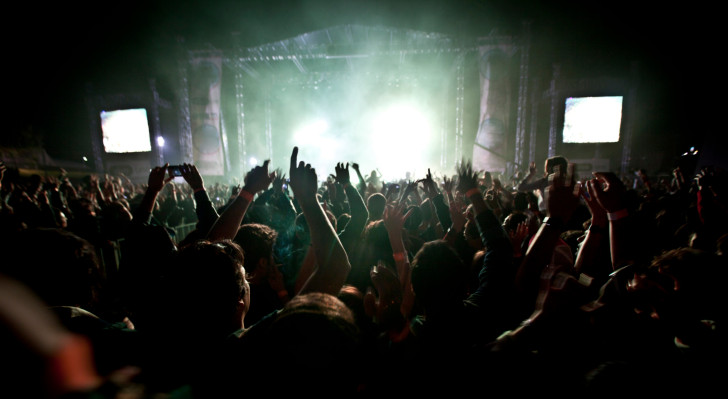 Spotify has made some significant moves to bypass record labels and work directly with artists, and there are signs that Apple could be eyeing up a similar approach to get a bigger share of original content.

According to a report in Music Business Worldwide and also confirmed by us with sources close to the deal, Apple has acquired Platoon, a startup out of London that works primarily with musicians — but also other creators like writers — to produce (it has its own studios), distribute and sell their work, using analytics to source talent, and figure out the best way to target and market that content: the modern-day tech equivalent of A&R services.

We have reached out both to Apple and Platoon to confirm the acquisition. Sometimes Apple’s deals are not full acquisitions but involve hiring people, such as in the case of a music startup, working in analytics, called Asaii. However we went with this story before hearing back because our source tells us this is “definitely an acquisition.” Update: the co-founder and CEO of Platoon also confirmed the news on LinkedIn.

Platoon was founded in 2016 by Denzyl Feigelson, Ben Grabiner and Saul Klein.

Feigelson, Platoon’s CEO, is a music industry vet, “the real deal,” according to another person I spoke to. Previously an executive at Apple in iTunes, he stayed on very good terms with the company after leaving and describes himself as a “long-term advisor” to the company in areas like Apple Music and live events.

Before Feigelson’s 15-year stint at Apple, he founded AWAL — short for “Artists Without A Label” — which eventually was acquired by Kobalt. (Ironically, Kobalt, the Google-backed startup that helps musicians directly collect royalties across digital streaming platforms, also operates label services.)

Grabiner and Klein, meanwhile, have a double connection into Platoon through VC firm Local Globe, which appears to have been the only investor in the startup. Platoon has raised around $600,000, according to PitchBook, and was last valued at a modest $3.78 million.

Grabiner left Local Globe to become Platoon’s GM; Klein, a co-founder of the VC who is still active there, is on the Platoon board.

Apple’s interest in music services dovetails with another current in the tech world. Sales of iPhones have been slowing down, part of a bigger global trend resulting from mobile phone saturation across a number of countries. And so to continue growing its overall revenues, Apple has expanded its focus into more services that run on its hardware.

Its media, and specifically music, operations have been a key beneficiary of that, with some of Apple’s largest acquisitions being made to grow that business.

Those have included acquiring Beats and Shazam, expanding the remit of what Apple Music provides to artists on its platform beyond simple access to music tracks (including adding in more analytics, which was the focus of Asaii, which was coincidentally also founded by Apple alums).

It makes sense both in terms of Apple’s own focus on its music business, and also in terms of providing services comparable to that of its closest competitor, Spotify, to address all segments of the music industry.

Labels — especially large labels — continue to reign supreme, but the massive shift to digital distribution and streaming has opened the door for a wider range of channels for musicians to connect with listeners, and to make money through that experience.

And it’s no surprise that they want to: musicians collectively only made 12 percent of the $43 billion generated by the music industry last year.

Apple making a stronger move into services for artists plays into both sides of the marketplace.

On one side, it could find itself helping the labels source up and coming talent. Indeed, a number of Platoon’s early finds are now signed to major labels. (They include Billie Eilish and Jacob Banks at Interscope, Stefflon Don at Universal/Polydor, Jorja Smith at Sony.)

On the other, for those who do not make that leap and even for those who do, Apple can find a route to becoming their digital home (potentially exclusively, but potentially across a number of platforms) by giving them a range of tools to create and distribute their work. That provides Apple more access to a catalogue of original content, and maybe even a cut when it’s listened to somewhere else, giving Apple a potential hit one way or the other. 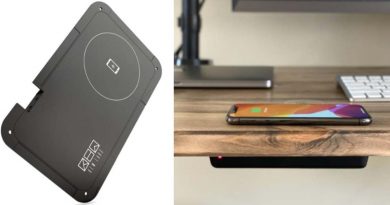 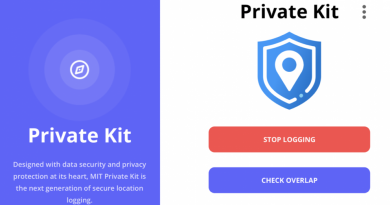 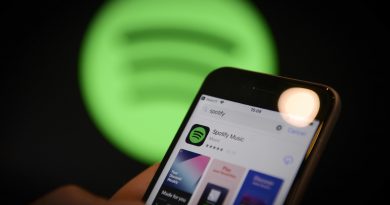