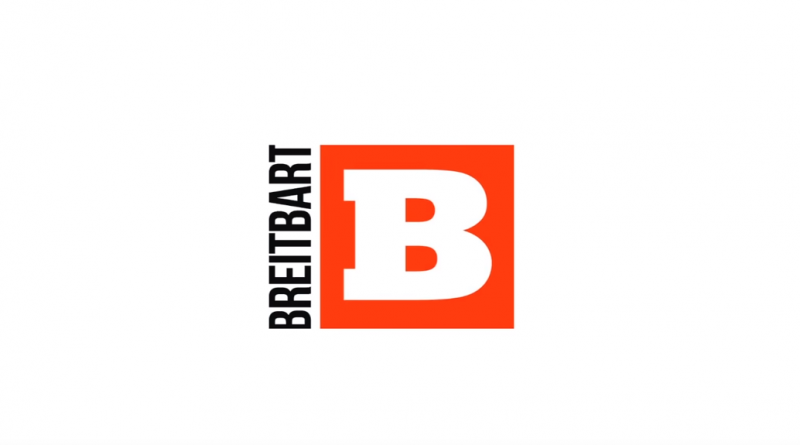 Liberal activist organizations seem to have plenty of leverage with social media and tech companies these days.

According to a letter sent from Breitbart’s attorney to lefty group Sleeping Giants, Google must have taken the liberal activist group’s complaints about Breitbart pretty seriously. Sleeping Giants, headed by Matt Rivitz, labelled Breitbart as an “anti-Semitic site” and pushed advertisers, networks, and Google to remove ads. In the letter, Breitbart threatened “potential legal action” and accused Sleeping Giants of “deceiving the public, and in particular, purchasers of online advertising.”

Over a two month span in 2017, Breitbart lost 90% of its advertisers, who were being placed on the website by Google Ads. By pushing the concept that Breitbart was an “anti-Semitic site” that promotes “Neo-Nazism,” Sleeping Giants was successful in making most companies feel uncomfortable and lobby for the removal of their ads from the site. The letter points out that the accusation made by Sleeping Giants is ridiculous, since the site is “staunchly pro-Israel” and was “founded by two Jewish men.” Breitbart also argued that its site promoted “women and minorities.”

According to the Daily Beast, “hundreds of companies ended up “blacklisting” Breitbart from running their ads.” Breitbart fired back that the accusations from Sleeping Giants were not based in reality. Instead, the letter said, “As you well know, Breitbart News is none of those things. It is the 48th most trafficked website in the United States (according to Amazon-owned Alexa), the 3rd most trafficked news site,and the 15 highest engagement Facebook publisher in the World (according to NewsWhip). According to NPR, it is read every morning by the White house Chief of Staff.”

Google Ads must have worked with these companies as well as Sleeping Giants in some way, since the algorithm was putting the ads on Breitbart pages at random. Breitbart asked Sleeping Giants to preserve all its emails exchanged with Google, Facebook, Twitter, and Amazon for a potential lawsuit.

In early 2017, Sleeping Giants made a complaint against Amazon, saying that the site was not taking down its ads from Breitbart. Amazon apparently was one of the few companies that kept ads on Breitbart’s site. 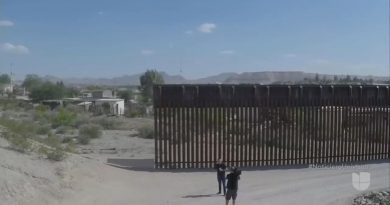 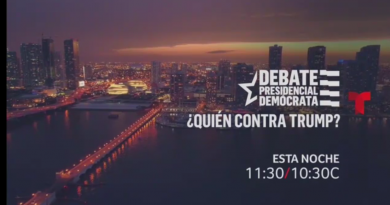 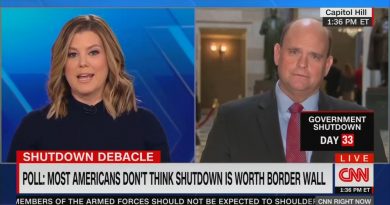