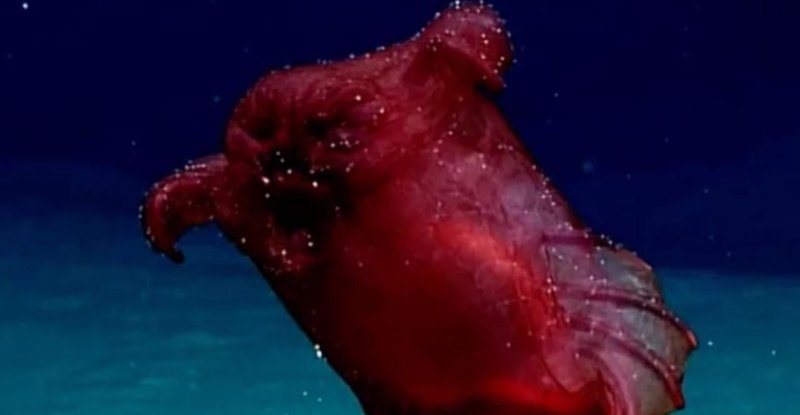 The creature, which has only been filmed before in the Gulf of Mexico, was discovered in 3 kilometres of water using an underwater camera system developed for commercial long-line fishing by the Australian Antarctic Division.

“The housing that protects the camera and electronics is designed to attach to toothfish longlines in the Southern Ocean, so it needs to be extremely durable,” says Australian Antarctic Division Program Leader Dirk Welsford.

“We needed something that could be thrown from the side of a boat, and would continue operating reliably under extreme pressure in the pitch black for long periods of time.

“Some of the footage we are getting back from the cameras is breathtaking, including species we have never seen in this part of the world.”

“Most importantly, the cameras are providing important information about areas of sea floor that can withstand this type of fishing, and sensitive areas that should be avoided,” says Welsford.

The data collected from the cameras are being presented at the annual CCAMLR (Commission for the Conservation of Antarctic Marine Living Resources) meeting starting in Hobart today.

“Australia will again be seeking support for the creation of a new East Antarctic Marine Protected Area,” she says.

“We will also support two other new Marine Protected Areas being proposed this year which will contribute to CCAMLR’s commitment of a representative system of MPAs in the Southern Ocean.”

These proposals are among a number of measures Australia will put forward during the 10-day meeting, including proposals to improve the way CCAMLR responds to the impacts of climate change.

“The Southern Ocean is home to an incredible abundance and variety of marine life, including commercially sought-after species, the harvesting of which must be carefully managed for future generations,” says Slocum. 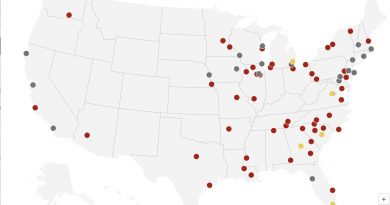 Map of nuclear power in the US: See where reactors are located 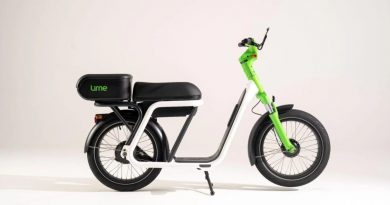 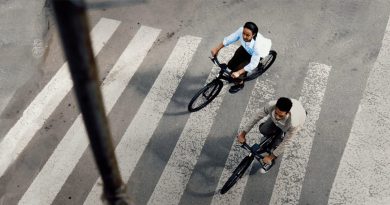