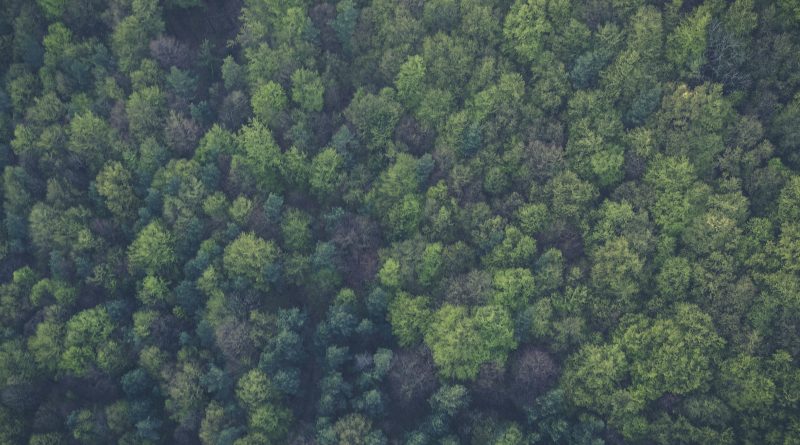 The past decade has seen an astonishing run of record-breaking, forest fires, droughts, coral bleaching, heat waves, and floods around the world with just 1.8 degrees Fahrenheit (1.0 degrees Celsius) of global warming.

The IPCC’s record-breaking, lays out various pathways to stabilize global warming at 2.7 degrees Fahrenheit (1.5 degrees Celsius). These solutions all require unprecedented efforts to cut fossil-fuel use in half in less than 15 years and eliminate their use almost entirely in 30 years. This means no home, business, or industry heated by gas or oil; no vehicles powered by diesel or gasoline; all coal and gas power plants shuttered; the petrochemical industry converted wholesale to green chemistry; and heavy industry like steel and aluminum production either using carbon-free energy sources or employing technology to capture CO2 emissions and permanently store it.

What The Scientists Found

The authors found that if greenhouse gas emissions continue at the current rate, the atmosphere will warm up by as much as 2.7 degrees Fahrenheit (1.5 degrees Celsius) above preindustrial levels by 2040, inundating coastlines and intensifying droughts and poverty. Previous work had focused on estimating the damage if average temperatures were to rise by a larger number, 3.6 degrees Fahrenheit (2 degrees Celsius), because that was the threshold scientists previously considered for the most severe effects of climate change.

The report was written and edited by 91 scientists from 40 countries who analyzed more than 6,000 scientific studies. The Paris agreement set out to prevent warming of more than 3.6 degrees above pre-industrial levels — long considered a threshold for the most severe social and economic damage from climate change. But the heads of small island nations, fearful of rising sea levels, had also asked scientists to examine the effects of 2.7 degrees of warming.

Hitting either target would entail transforming economies at a breakneck pace. To achieve 1.5°C, the world would by 2050 need to eliminate all 42bn tonnes of carbon-dioxide in annual emissions. Renewables, including hydropower, would have at least to treble their share of electricity generation from today’s 25%. Internal-combustion engines, which power 499 out of 500 cars on the road today, would have to all but vanish. Progress is being made. The number of electric cars on the road is rising fast; green finance is gathering momentum; zero-carbon technologies are being developed. But the scale of the effort required is unprecedented.

To prevent 2.7 degrees of warming, the report said, greenhouse pollution must be reduced by 45 percent from 2010 levels by 2030, and 100 percent by 2050. It also found that, by 2050, use of coal as an electricity source would have to drop from nearly 40 percent today to between 1 and 7 percent. Renewable energy such as wind and solar, which make up about 20 percent of the electricity mix today, would have to increase to as much as 67 percent.

Forests Are the Key

A key way to make this happen is to utilize our forests. Reforesting and improving forest management together could remove CO2 from the atmosphere, said Lawrence, amounting to 18 percent of the reductions needed by 2030. Brazil, China, India, Mexico, Australia, the U.S., Russia, and the European Union could also substantially increase their forests economically and without impacting food production—while potentially removing billions of tonnes of CO2 from the atmosphere, a forthcoming study will show, Lawrence said. Protecting and increasing tropical forests is especially important since they cool the air and are key to creating regional rainfall for growing food. 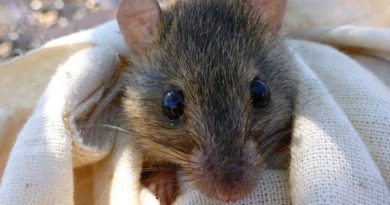 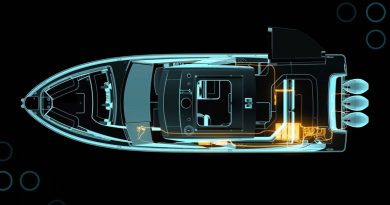