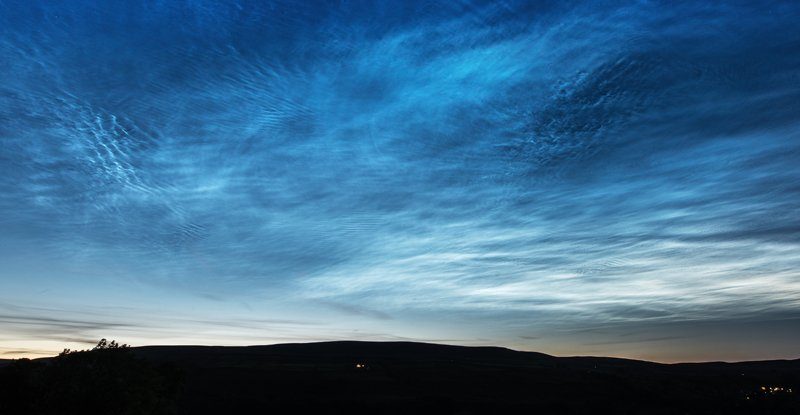 Cloud watchers have recently been given record-breaking glimpses of the rarest clouds in the skies. Stunning rippled blue clouds have been forming in the highest reaches of the atmosphere over Europe and the USA.

These clouds are normally only seen around the poles, but this summer is set to be the best observing season in years – they have already been seen at the lowest latitudes ever recorded.

These clouds are called “noctilucent” or night-shining clouds, as we can only see them at dusk and dawn. They form extremely high up in the atmosphere, at about 80 kilometers (50 miles) above the Earth’s surface in a region called the mesosphere. This is about four times higher than the highest clouds we normally see, the wispy cirrus clouds.

Because the air is so thin in this part of the atmosphere, it needs to be much colder than 0°C for water to freeze – -120°C in fact. We only see air temperatures this low in the mesosphere around the North or South poles when it is summer.

This strangely means that the part of the atmosphere constantly in sunlight is actually the coldest point in the atmosphere. This is because in the mesosphere, air flows away from the pole where it is summer towards the one where it is winter.

This is replaced by air rising from lower in the atmosphere, which expands and cools, leading to the extremely low temperatures.

The water in noctilucent clouds is either transported up into the mesosphere from the lower atmosphere, or forms when methane in the mesosphere breaks down by absorbing the sun’s rays.

But, for clouds to form, they also need some other kind of particles for the water to condense on to. In the lower atmosphere, these are normally aerosol particles from dust, sand and salt.

But in the mesosphere, the main source of these particles is from meteors. As these lumps of space debris burn up in the higher layers of the atmosphere, they can leave behind trails of meteor dust. And at cold enough temperatures the water in the mesosphere can condense on this dust and grow into clouds.

Noctilucent clouds are so faint that they are only visible to us when the rest of the atmosphere is in darkness. This happens when the sun is below the horizon and, like a spotlight pointing upwards, illuminates only the higher regions of the atmosphere from below.

The light that bounces off these clouds passes through the ozone layer before it gets to our eyes. Ozone absorbs red light and allows blue light to pass through, which is why these clouds take on a striking blue colour.

Noctilucent clouds can also show us how the atmosphere flows at the edge of space. The ripples seen in these clouds are from atmospheric gravity waves. These are just like waves on the surface of the ocean, but travel through the air.

They form when air blows over mountains or in thunderstorms, and can travel all the way into the highest points in the atmosphere. Even though the air may look still in the mesosphere, these waves completely dominate the flow, and we can see these otherwise invisible waves in noctilucent clouds.

The lowest latitude at which noctilucent clouds are seen each year has been moving gradually south every year since at least 2002. And in June 2019 the record was broken for the lowest point we have ever seen these clouds when they appeared not far from Los Angeles.

This was because the mesosphere was strangely wet, containing much more water than we usually see. This could be because a giant planetary wave was transporting cold air and moisture into the North Pole.

We are also in a deep solar minimum, the period of the sun’s 11-year cycle when it is least active. That means the ultraviolet radiation from the sun that usually destroys the water modules which form these clouds is less intense, so more of them can form.

Human emissions could also be a factor. Over the past 130 years we have released more and more methane into the atmosphere, which means that more water modules are produced in the mesosphere.

These clouds were once a rare sight for humans of the past to observe, first recorded only after the 1883 eruption of Krakatoa spewed an incredible amount of dust into the atmosphere. But since then they have become a more and more common sight.

So next time you’re out after dark, look up. You might just see the rarest clouds in the sky. 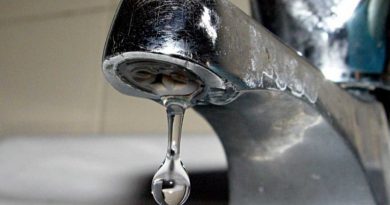 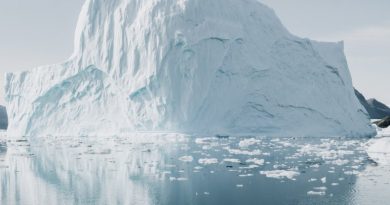