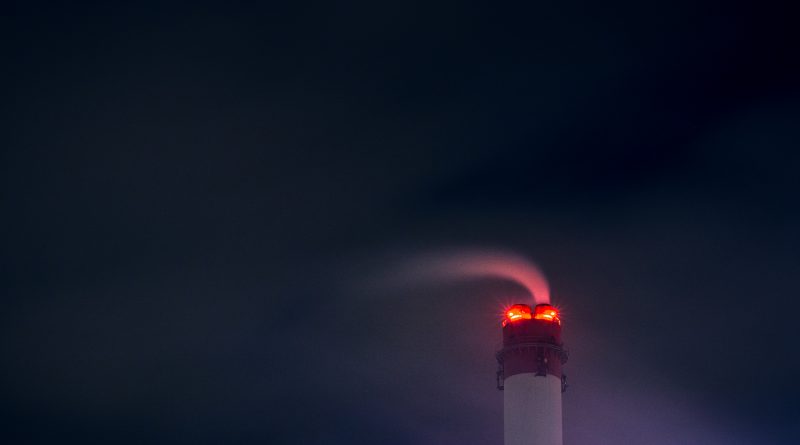 According to a new in-depth study published in the Lancet, pollution around the globe now contributes to an estimated 9 million deaths annually worldwide. This figure is more than 3 times as large as those killed by HIV/AIDS, tuberculosis, and malaria combined, and the true total could be higher due to the unknown impacts of some pollutants.  Most deaths from pollution occur in developing nations such as India, China, Pakistan, and Bangladesh, and can be attributed to sources such as dirty air, tainted water, and toxic mining.  The researchers also estimated a loss of trillions of dollars in welfare from pollution, which inhibits the GDP and economic growth of already low-income countries.  The study concluded that “Pollution endangers the stability of the Earth’s support systems and threatens the continuing survival of human societies.”