Not feeling well? It could be your credit card that’s making you sick.

Americans are taking on ever-increasing amounts of debt and it’s harming their health and relationships, according to researchers.

The average American has three credit cards and a total balance of $6,506, up slightly from last year, according to Experian’s annual study on the state of credit and debt in America. 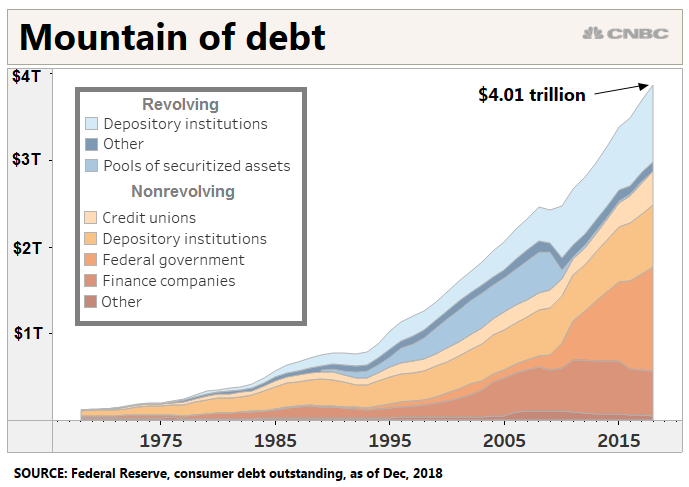 At these levels, fewer cardholders can pay their balances in full at the end of each month, according to a report from CompareCards.com, and more than 1 in 3 people said they’re afraid they’ll max out their credit card when making a large purchase, according to a separate WalletHub survey. (Most of those polled said they considered a large purchase as anything over $100.)

That, in turn, is wearing on many Americans’ well-being.

In fact, debt woes are associated with psychological distress and poor overall health, according to a new report by personal finance site CarefulCents.com. Credit card debt is the most stressful of all.

“The cost of debt shouldn’t be measured by interest rates alone,” said CarefulCents editor Brian Roberts. “There is a psychological cost to be paid, as well.”

Further, “anxiety increases as the ratio of credit card debt to income increases,” he said. 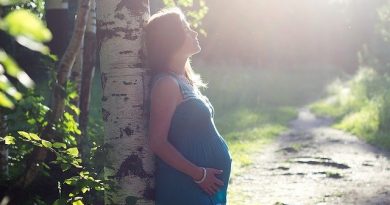 Diabetes: Fasting before a blood test might actually be harmful