My journey into the blogosphere this morning started with a perusal of markets in the news site Marketwatch. Yes, Stocks are still going up but for what reason. Inflation is still low but so what? And Trump is creating an upheaval in the health market by his executive order ceasing cost reducing payments to insurers. What got my interest was a reference to a blog called ‘icoinbank’ get it.

Anyway, this blog writer outs up his list of blogs that he uses and one of them is ‘theirelevantinvestor.com written by Michael Batnick. In this blog post titled ” The Price of Progress,” he points out a few critical issues that if not dealt with will lead to even worse economic scenarios. I have underlined a some key points.

In Scott Galloway’s excellent new book, The Four, he writes: “Uber only has a few thousand employees, and they’re very technically literate. Uber has figured out a way to isolate the lords (4,000 employees) from the serfs (2 million drivers), who average $7.75/hour, so its 4,000 employees can carve up $70 billion vs $2 million on an hourly wage. So, Uber has said to the global workforce, in hushed but clear tones: ‘Thanks, and fuck you.’”

In 1990, there were 168,000 workers in the coal mining industry. Today there are 81,000. Those are big numbers, but they pale in comparison to other industries that might succumb to progress.  There are currently 3.4 million Americans who work as cashiers, and another 3.5 million that drive trucks. What happens when these people wake up and are told to go home, that a robot can replace them?

Galloway writes, “The wealthiest man in the twentieth century mastered the art of the minimum-wage employees selling you stuff. The wealthiest man of the twenty-first century is mastering the science of zero-wage robots selling you stuff.” Economic progress is all about efficiency, and efficiency is all about doing more with less. But it feels like progress, inevitable as it is, is coming at too steep a cost.

The follow up question is ” how can I buy stuff if I have no means of employment? 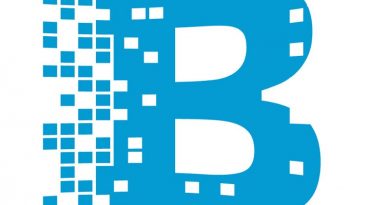 BlockChain-Changing the World We Live In 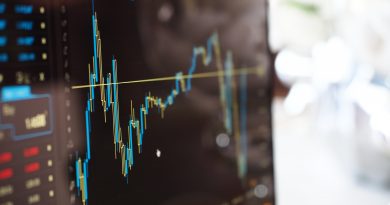