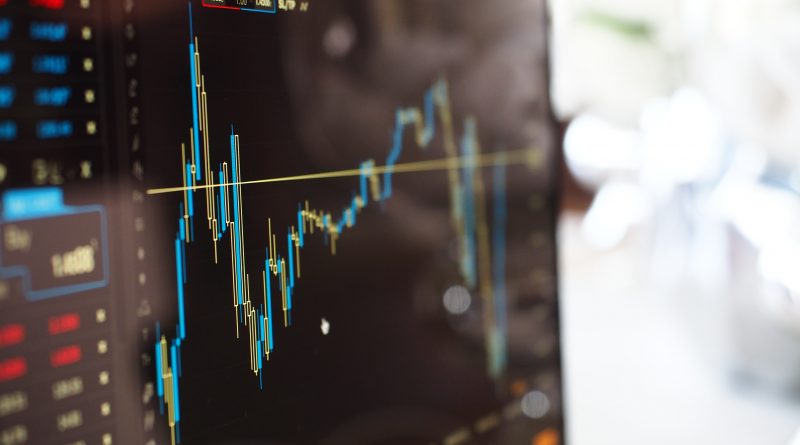 Right now, any trader can recognize that the average forex trader or for that matter any retail trader, that we are at a SIGNIFICANT disadvantage in the market place. The big players have the insta-links and the algorithms and the all-important CASH to give them an advantage over the retail trader. But hey, that is the game. However, that does not excuse, the soon to be largest economy in the world, ” China” from getting away with outright manipulation of the world economy by denying their workers basic human rights with respect to employment while the rest of the developed world continually seek to improve their workers. What they end up doing is paying almost next to nothing on manufacturing product while the USA and other developed and developing nations must pay a working wage or face a labor (Human) uprising. In that vein, I am going to concern myself with an overview of FIVE Forex pairs: The GPB/USD (British Pound/US Dollar), USD/JPY (US Dollar/Japanese Yen), Euro/USD (Euro/US Dollar), USD/CHF (US Dollar/Swiss Franc), AUS/USD (Aussie/US Dollar).
And a snapshot as to why I feel that China issue is too important to ignore.

With the Feds on track to raise the Fed Funds Rate by a quarter point in November 2017, there is still US inflationary data dependency looming.

This set of constant data points, give the Federal Reserve the option to stay flexible with any rate increases or reductions going forward. The fundamentals are showing that America is very dependent on the:

Inflation or the expected need of it, has Yellen and her colleagues somewhat vexed. On the one hand, inflation is the economist best friend. You need it to ensure that the economy remains strong and does not fall into deflation. On the other hand, the US economy, is chugging along at full speed and the need for inflation does not seem to be integral to the economy right now. However, the Fed does need to raise interest rates to ensure that the US economy does not overheat and there lies the conundrum. The Fed want higher inflation so that they can raise interest rates. The goal is 2% meaning that once US inflation hits the 2% percent level, the FED can breathe easy and raise rates. Why, because inflation essentially lessens the value of the dollar by the level of inflation. So, if inflation is 2% than the actual value of the dollar in relation to goods is 98% of its prior 100% value thus requiring a return greater than 2 percent meaning that banks will pay higher interest and charge more interest. All this is done with the intent to stop the economy from overheating.

A Bit of Education
A floating exchange rate or fluctuating exchange or flexible exchange rate is a type of exchange-rate regime in which a currency’s value is allowed to fluctuate in response to foreign-exchange market mechanisms. A currency that uses a floating exchange rate is known as a floating currency. A floating currency is contrasted with a fixed currency whose value is tied to that of another currency, material goods or to a currency basket.
In the modern world, most of the world’s currencies are floating; such currencies include the most widely traded currencies: the United States dollar, the Indian rupee, the euro, the Norwegian krone, the Japanese yen, the British pound, and the Australian dollar. However, central banks often participate in the markets to attempt to influence the value of floating exchange rates. The Canadian dollar most closely resembles a pure floating currency, because the Canadian central bank has not interfered with its price since it officially stopped doing so in 1998. The US dollar runs a close second, with very little change in its foreign reserves; in contrast, Japan and the UK intervene to a greater extent, whereas India has seen medium range intervention by its central bank, the Reserve Bank of India.
From 1946 to the early 1970s, the Bretton Woods system made fixed currencies the norm; however, in 1971, the US decided no longer to uphold the dollar exchange at 1/35th of an ounce of gold, so that the currency was no longer fixed. After the 1973 Smithsonian Agreement, most of the world’s currencies followed suit. However, some countries, such as most of the Gulf States, fixed their currency to the value of another currency, which has been more recently associated with slower rates of growth. When a currency floats, targets other than the exchange rate itself are used to administer monetary policy
Source: Wikipedia

China Gets Away With….Everything
Peoples Republic of China refuse to float their currency, giving PRC, the most unfair economic edge based upon labor pay. Command economy. It is the PRC right to not float their currency, and to peg the Yuan against the USD for manufacturing purposes.
In 2013, the workforce in China had amounted to around 770 million people and China’s total population is around 1.36 billion. The labor force of China, which refers to the population aged 16 and over and capable of working, stood at 793 million that year, marking an increase of four million people from 2012 (Statista)
This makes other cultures the slave of the PRC, based on the ability of that culture to be a market maker, by working close with Corporations. However, without human rights, labor rights, economic rights, it becomes increasingly difficult for other cultures to compete with the PRC. Currency foresight dictates a clear path to free open market capitalism through the float.
China is the only developing nation not to comply with the float. Therefore, PRC is a power house nation, engaging with Corporations to exploit human beings, as if they were paper bags, to gain an unfair advantage on the world economic stage. Currency manipulation just means “No float – Fixed rate”. No human rights.
We are now in a world of Ideology. The Governments are doing their best to handle 7.5 Billion Humans. All humans seek a standard of living that allows them to have a bathroom (Toilet, Shower, Bathroom Sink) and a kitchen (Stove, Kitchen sink, Refrigerator). 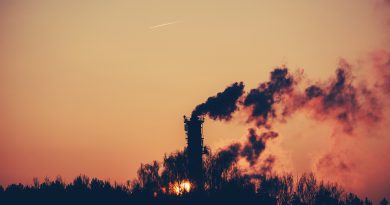