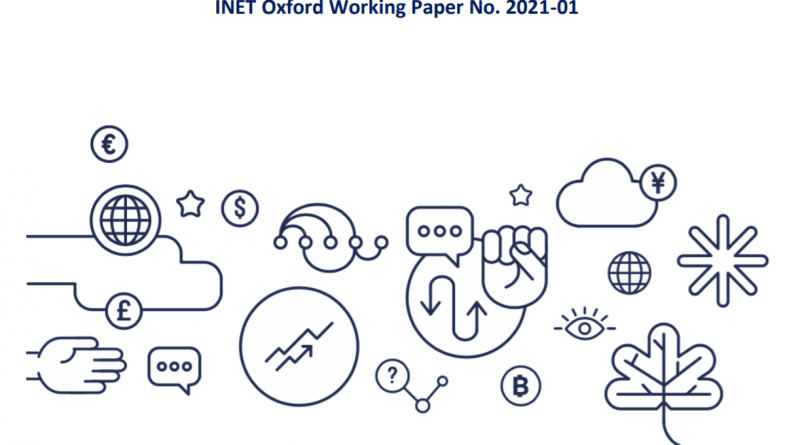 According to a new report from the Institute of New Economic Thinking at the University of Oxford, previous estimates about how quickly the price of renewables will fall have consistently underestimated reality (We think they are pointing their fingers at the International Energy Agency here.)

Here’s the first few paragraphs of the report:

“Rapidly decarbonizing the global energy system is critical for addressing climate change, but concerns about costs have been a barrier to implementation. Most energy economy models have historically underestimated deployment rates for renewable energy technologies and overestimated their costs. The problems with these models have stimulated calls for better approaches and recent reports have made progress in this direction.

“Here we take a new approach based on probabilistic cost forecasting methods that made reliable predictions when they were empirically tested on more than 50 technologies. We use these methods to estimate future energy system costs and find that, compared to continuing with a fossil fuel based system, a rapid green energy transition will likely result in overall net savings of many trillions of dollars (emphasis added) — even without accounting for climate damages or co-benefits of climate policy.

“We show that if solar photovoltaics, wind, batteries and hydrogen electrolyzers continue to follow their current exponentially increasing deployment trends for another decade, we achieve a near-net-zero emissions energy system within twenty-five years. In contrast, a slower transition (which involves deployment growth trends that are lower than current rates) is more expensive and a nuclear driven transition is far more expensive.

“If non-energy sources of carbon emissions such as agriculture are brought under control, our analysis indicates that a rapid green energy transition would likely generate considerable economic savings while also meeting the 1.5 degrees Paris Agreement target.

“Future energy system costs will be determined by a combination of technologies that produce, store and distribute energy. Their costs and deployment will change with time due to innovation, economic competition, public policy, concerns about climate change and other factors.”

“It’s not just good news for renewables. It’s good news for the planet,” co-author Matthew Ives, a senior researcher at the Oxford Martin Post-Carbon Transition Program, tells ArsTechnica. “The energy transition is also going to save us money. We should be doing it anyway.”

“Our approach is based on two key design principles: 1) include only the minimal set of variables necessary to represent most of the global energy system, and the most important cost and production dynamics, and 2) ensure all assumptions and dynamics are technically realistic and closely tied to empirical evidence. This means that we focus on energy technologies that have been in commercial use for sufficient time to develop a reliable historical record.

“We choose a level of model granularity well suited to the probabilistic forecasting methods used, i.e. one that allows accurate model calibration, and ensures overall cost reduction trends associated with cumulative production are captured for each technology. Our model design can be run on a laptop, is easy to understand and interpret, and allows us to calibrate all components against historical data so that the model is firmly empirically grounded. The historical data does not exist to do this on a more granular level.”

“Consistent with our two design principles, we have deliberately omitted several minor energy technologies. Co-generation of heat, traditional biomass, marine energy, solar thermal energy, and geothermal energy were omitted either due to insufficient historical data or because they have not exhibited significant historical cost improvements, or both.

“Liquid biofuels were also excluded because any significant expansion would have high environmental costs. Finally, carbon capture and storage in conjunction with fossil fuels was omitted because i) it is currently a very small, low growth sector, ii) it has exhibited no promising cost improvements so far in its 50 year history, and iii) the cost of fossil fuels provides a hard lower bound on the cost of providing energy via fossil fuels with CCS. This means that within a few decades, electricity produced with CCS will likely not be competitive even if CCS is free.” (emphasis added)

“Since renewables are intermittent, storage is essential. In the Fast Transition scenario we have allocated so much storage capacity using batteries and P2X fuels that the entire global energy system could be run for a month without any sun or wind. This is a sensible choice because both batteries and electrolyzers have highly favorable trends for cost and production.

“From 1995 to 2018 the production of lithium ion batteries increased at 30% per year, while costs dropped at 12% per year, giving an experience curve comparable to that of solar PV. Currently, about 60% of the cost of electrolytic hydrogen is electricity, and hydrogen is around 80% of the cost of ammonia, so these automatically take advantage of the high progress rates for solar PV and wind.”

“To understand these scenarios it is important to distinguish final energy — which is the energy delivered for use in sectors of the economy — from useful energy, which is the portion of final energy used to perform energy services, such as heat, light and kinetic energy.

“Our Fast Transition scenario assumes that eventually almost all energy services originate with electricity generated by solar PV and wind, making and burning P2X fuels or using batteries when it is impractical to use renewables directly. The Fast Transition substantially increases the role of electricity in the energy system.”

The INET report focuses mainly on the process of technological advancement, which is part of what has made renewables cheaper. Renewables have routinely performed beyond the expectations of previous papers. “They’ve been getting these forecasts wrong for quite some time,” Ives said. “You can see we’ve consistently broken through those forecasts again and again.”

Rather than a plateau on renewable energy costs, Ives said the greater likelihood is that the prices will decrease slower once things like solar and wind end up dominating the market. At that point, technological advances may very well still happen, but they might not be rolled out as frequently as they are now. “It’s the deployment that slows it down,” Ives says.

Michael Taylor, senior analyst at IRENA, agrees. He tells ArsTechnica his organization found that the cost reduction drivers — improved technology, supply chains, scalability, and manufacturing processes — for solar and wind are likely to continue at least for the next 10 to 15 years. With regard to previous forecasts, he says, “I would expect they’re overly pessimistic.”

Unforeseen issues such as the global pandemic and supply chain woes could slow the decline in the cost of renewables, as well as other barriers such as oil and gas subsidies, public opinion, permitting, and political considerations. “Just on purely economic grounds, there are increasing benefits to consumers to be had by accelerating the roll out of renewable power generation,” Taylor says. “We encourage policymakers to look very seriously at trying to remove the barriers that currently exist.”

The report from the Institute of New Economic Thinking is a breath of fresh air. In particular, it explodes all the tripe being trotted out by fossil fuel companies to justify the continued use of their products. Carbon Capture? Pure baloney, a chimera they can hide behind while the continue their relentless greenwashing campaigns.

INET envisions consumers saving trillions of dollars as renewable energy takes over from thermal generation. The bottom line is we must stop burning fossil fuels as soon as possible if we want to keep the Earth habitable for humans. This report comes just in time for the COP 26 climate conference in Glasgow. In a rational world, global leaders would seize upon it as justification for moving forward aggressively with favorable renewable energy policies.

That’s unlikely. Those political leaders are beholden to fossil fuel companies, so expect a lot of rending of garments and gnashing of teeth as they try to spin their way out of the obvious. The only thing we as renewable energy advocates can hope for is that the price of renewables will get so low that anyone with the acumen of kumquat will have to recognize the truth. Ultimately, those free market imperatives reactionaries are so fond of will drive a stake through the heart of their beloved fossil fuel industry. We can’t wait! 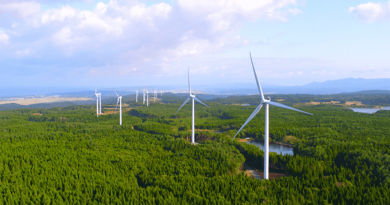 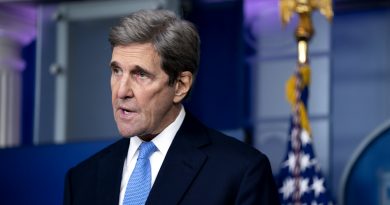 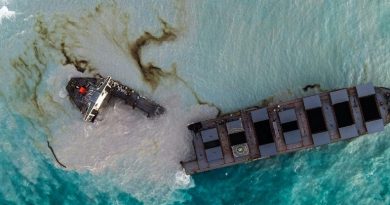