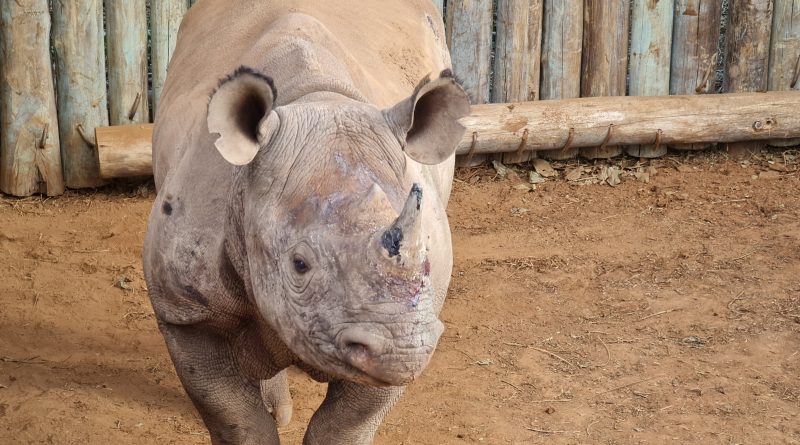 Under the bright Zimbabwe sun, Markus Hofmeyr watched the trucks rumble across the plains and approach the gates. The convoy, led by a flatbed truck carrying a large metal crate, pulled into Gonarezhou National Park and stopped near the waiting team of conservationists. Markus’ colleagues set to work, opening the crate to reveal a sedated black rhino, resting comfortably after a long journey. This rhino was part of an ambitious project to reintroduce the species to Gonarezhou, where they once roamed until poaching claimed them all. 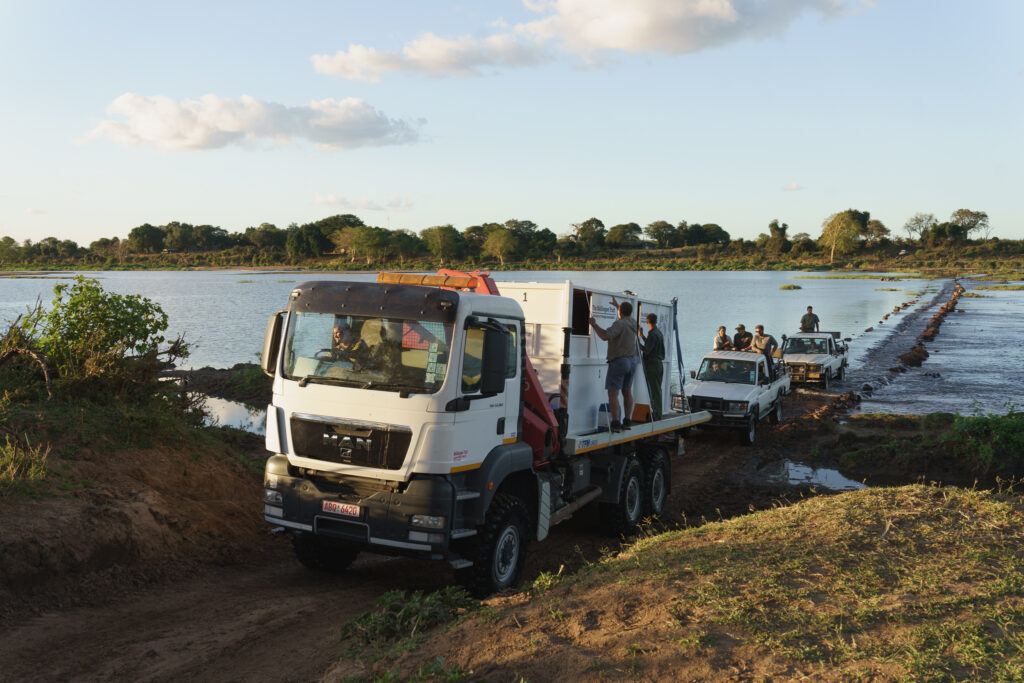 Sedated rhinos were transported in large crates by truck to Gonarezhou.

Rhinos have been absent from Gonarezhou for nearly three decades. A large reintroduction effort in the 1970s brought black rhinos from the Zambezi Valley to Gonarezhou, which was chosen for its relatively low levels of poaching. But the 1980s brought civil war to neighboring Mozambique, destabilizing the region and forcing the park to close to the public. With a low level of security and large rhino population, Gonarezhou soon became a victim of a rampant wave of poaching that swept through southern Africa at the time. These heightened pressures prevented this first reintroduction from succeeding, and by 1994, all rhinos had disappeared from Gonarezhou. 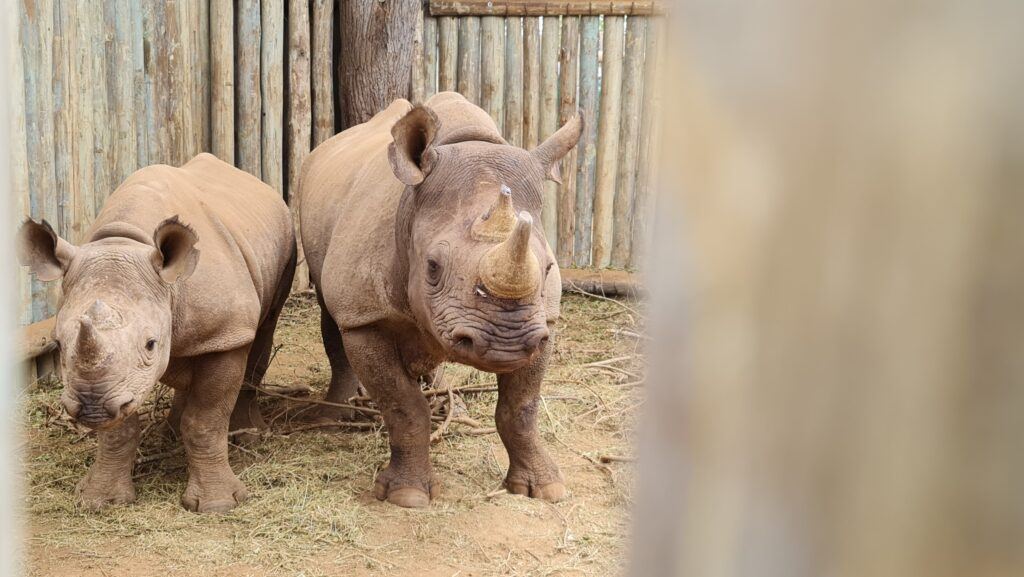 A pair of black rhinos being monitored in their boma.

This defeat taught conservationists and law enforcement valuable lessons, and earlier this year, a second black rhino reintroduction project was launched. This endeavor was spearheaded by the Gonarezhou Conservation Trust (GCT), a partnership between Rhino Recovery Fund (RRF) grantee, Frankfurt Zoological Society, and the Zimbabwe Parks and Wildlife Management Authority. GCT spent 12 years bolstering park security and developing an intricate plan to source suitable rhinos from nearby protected areas and relocate them to Gonarezhou. With this reintroduction, Gonarezhou is now home to more black rhinos than any other national park in Zimbabwe. 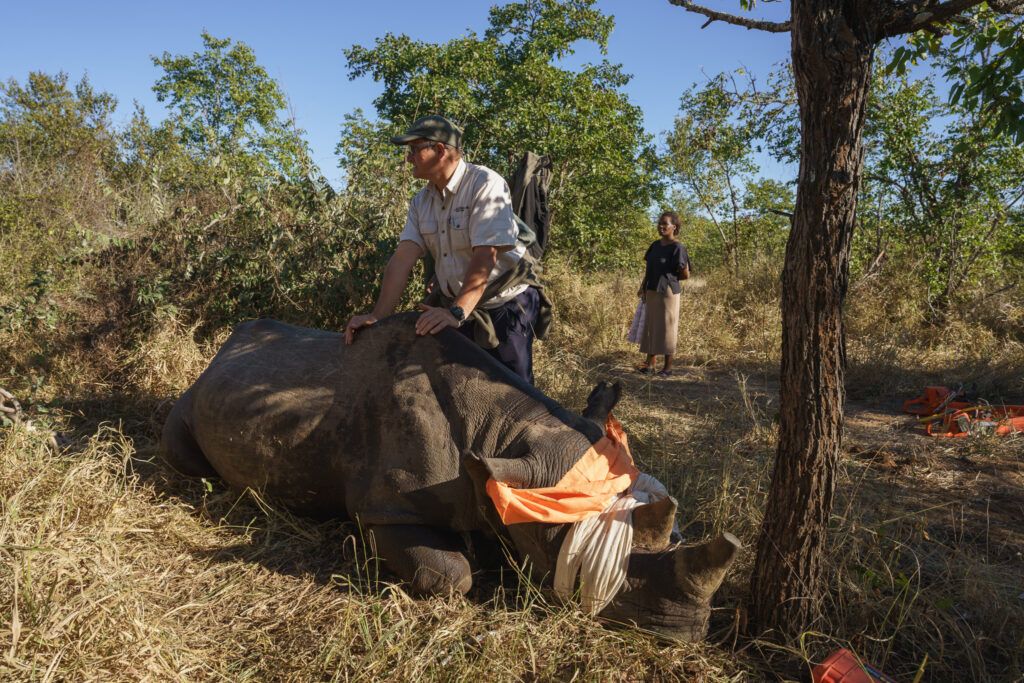 As Director of the RRF and a wildlife veterinarian, Markus played an important role in this milestone by helping coordinate the relocation process with GCT’s team of experts. They spent nearly a week selecting and securing 29 black rhinos, who were carefully moved to the park by truck. Each rhino was kept in a protected enclosure for several weeks to ensure they were healthy and acclimatized before finally being released. Since many of these rhinos were pregnant, GCT is hopeful that the population will grow quickly. With less than 6,000 black rhinos remaining in the wild, establishing a new, viable population from different genetic sources will help this critically endangered species recover its numbers. 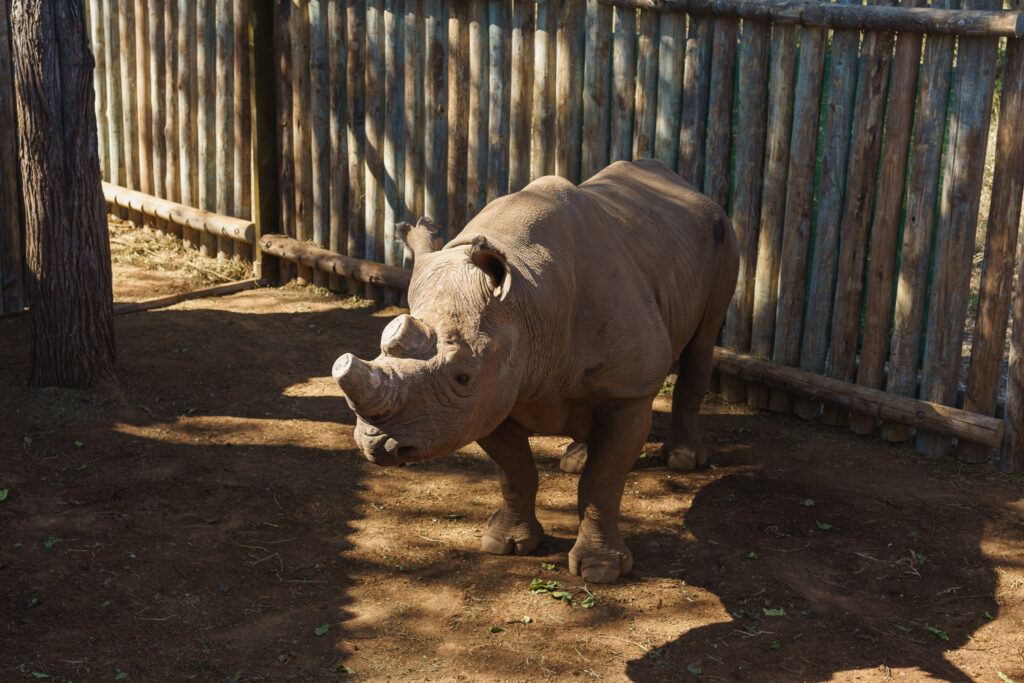 After their health is monitored in their bomas, the rhinos are released into their new home in the park.

Rhino horn remains valuable, so the threat of poaching will likely always be present, but GCT has taken extraordinary measures to ensure Gonarezhou’s black rhinos are protected. They are in communication with poaching intelligence networks, receive support from law enforcement, and have trained an extensive ranger team to monitor every rhino daily. GCT is eager to see the impact of this new rhino population on the Gonarezhou ecosystem in the coming years, and the success of the project will act as a template for future rhino reintroduction efforts elsewhere. Most of all, these rhinos embody the hope that, despite once being lost to poaching, endangered wildlife can return to their rightful homes for a chance to thrive again. 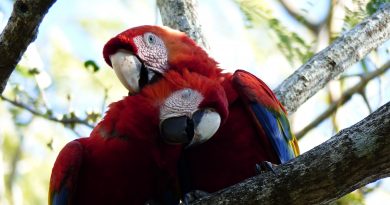 Show Your Sweetie Some Love this Valentine’s Day 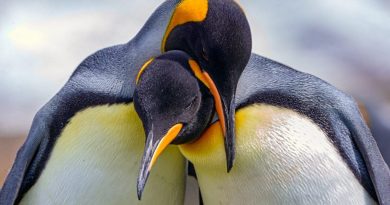 Stay Connected to Wildlife From Home During Coronavirus Sheltering 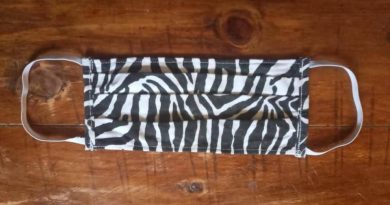