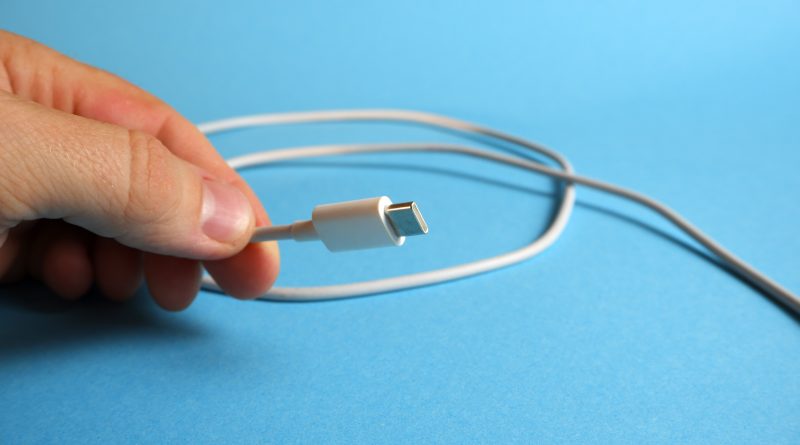 The European Commission, the executive arm of the European Union, has put forward a new law that would force smartphone manufacturers and other electronics makers to equip their devices with a standard USB-C charging port.

The proposed legislation, announced Thursday, is designed to cut waste and make life easier for consumers who would theoretically be able to use one charger for multiple devices.

It could have a huge impact on Apple as the company still uses its own Lightning connector to charge iPhones. The company has recently equipped some iPads and MacBooks with USB-C ports.

A spokesperson for Apple said in response that the firm stands for “innovation and deeply cares about the customer experience.”

“We share the European Commission’s commitment to protecting the environment and are already carbon neutral for all of our corporate emissions worldwide,” they said.

“We remain concerned that strict regulation mandating just one type of connector stifles innovation rather than encouraging it, which in turn will harm consumers in Europe and around the world. We look forward to continued engagement with stakeholders to help find a solution that protects consumer interest, as well as the industry’s ability to innovate and bring exciting new technology to users.”

Rivals like Samsung and Huawei have equipped some of their latest phones with USB-C ports, while many of their older handsets have micro-USB ports.

Under the legislation, USB-C would also become the standard port for all smartphones, tablets, cameras, headphones, portable speakers and handheld videogame consoles.

The commission said it also wants tech firms to stop bundling chargers with their devices.

She added: “We gave industry plenty of time to come up with their own solutions, now time is ripe for legislative action for a common charger. This is an important win for our consumers and environment and in line with our green and digital ambitions.”

EU Commissioner Thierry Breton aded: “With more and more devices, more and more chargers are sold that are not interchangeable or not necessary. We are putting an end to that.”

The proposal is part of a revised Radio Equipment Directive that will need to pass a vote in the European Parliament before it becomes law.

If the proposal does become law, device makers will have two years to comply with the new legislation.

In 2020, the European Parliament voted in favor of new rules on a common charger, suggesting the latest proposal may have broad support. 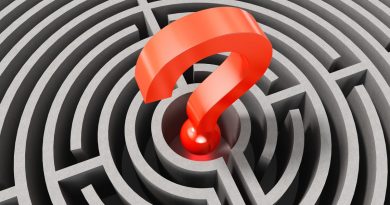 AR is going to kill the map’s blue dot 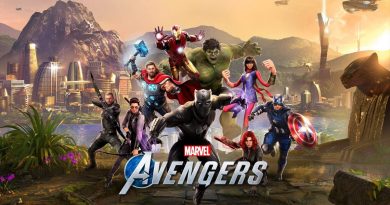 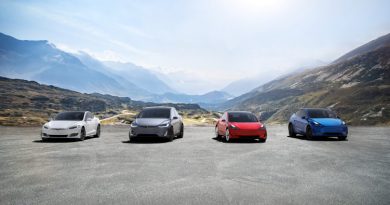