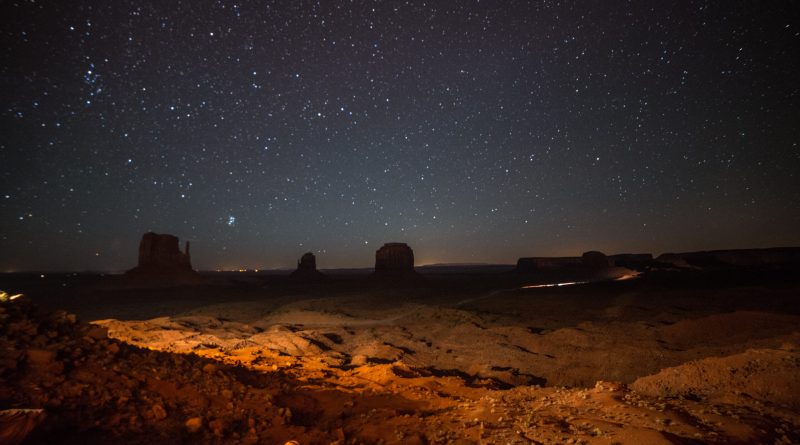 Six months ago, Arizona showed the country how Democrats and Republicans could work together to come up with a 100 percent carbon-free electricity plan.

Last week, the state showed how such a proposal, even when it seems like a done deal, can fall apart.

The turnabout was heartbreaking for Bob Burns, a Republican who was a leading promoter of the idea that clean energy should not be a partisan issue. He had shepherded the energy plan to its apparent passage last fall in his final months as chairman of the Arizona Corporation Commission, capping a decades-long career in elected office. But he wasn’t that surprised.

The commission had approved the plan 4-1 in November. But it needed to go through a public comment period and then a second vote by the commission.

Last week, in the second vote, the plan failed 3-2.

“I was disappointed,” said Burns, who watched a livestream of the proceedings from his home. “I wanted to call some people some names, and I did.”

He had tried in November to secure not only a majority in the first vote, but also one for the second vote, by coming up with a plan that could get the support it needed from the newly-elected members who would take office in January.

Arizona elects the commission members statewide. Three open seats were on the ballot in November, along with high-profile races like those for president and U.S. senator. Burns, who did not run for re-election, thought the energy plan was poised to pass 3-2 on the second vote, based on his knowledge of the two new members of the commission and the three returning members.

But then some intense partisanship intervened.

Arizona Republicans control the governor’s office and have narrow majorities in both houses of the Legislature. Some Republican lawmakers didn’t like the idea of the state setting a mandate to get to 100 percent carbon-free electricity by 2050, and they didn’t like that the Corporation Commission was the body that was passing such a far-reaching policy.

Arizona’s constitution gives the Corporation Commission special powers, treating it almost like its own branch of government. Republican lawmakers introduced bills to reduce the commission’s powers, with some supporters of the bills citing the clean energy proposal as the main reason. Opponents of clean energy legislation cited familiar arguments about renewable energy being unreliable and much of the support for clean energy coming from activists from California.

Those bills haven’t passed so far in the current legislative session, but the message was clear: The Corporation Commission was on notice that its actions were being closely scrutinized, and it should be careful.

Last week, when it was time for the commission to debate and vote on the clean energy plan, the swing vote turned out to be the new chairwoman, Lea Márquez Peterson, a Republican, who had voted to support the proposal in November.

During hours of debate, an opponent of the policy, Commissioner Justin Olson, a Republican, proposed an amendment that, among other things, would turn the clean energy mandates into goals, taking the teeth out of the proposal. His amendment passed 3-2 in a party-line vote that included Márquez Peterson, which turned out to be the key vote.

The switch from mandates to goals meant that the panel’s two Democrats no longer supported the plan, so it didn’t have enough votes to pass.

“It was a disappointing ending to many years of meetings and discussion,” said Márquez Peterson in a statement. “I fully stand with my vote to change the ‘mandate’ to a ‘goal’ and continue to support the goal to achieve 100 percent clean and zero carbon energy by Arizona.”

Commissioner Sandra Kennedy, one of the two Democrats, said this week that she would like to reopen debate on the policy and plans to offer a motion to reconsider. She wants to see if it’s possible to have a debate and vote on a version of the plan that doesn’t have Olson’s amendment. It’s not yet clear whether this will lead to a new debate.

Clean energy advocates said the discussion right before the vote last week was heavy on unsubstantiated claims about the costs of clean energy, and light on verifiable facts.

“This was a chance to strengthen and modernize utility regulation to the benefit of all Arizona ratepayers,” said a statement from Shelby Stultz, Arizona policy lead for Advanced Energy Economy, a clean energy business group. “That chance has been lost.”

Burns was saddened by what he saw. He thinks the biggest obstacle to progress is toxic partisanship, which, as he views it, has infected both parties.

“I don’t know if I have a friend left in the Republican caucus of the legislature, and I was president of the Senate,” he said.

However, he is pleased to see that Arizona’s energy economy is swiftly moving toward clean energy, even without clear guidance from the commission. The state’s largest utility, Arizona Public Service, said early last year that it was committing to reach net-zero emissions by 2050. This was a big change from before, when the company was one of the most strident opponents of a move toward clean energy.

In November, I wrote about the commission’s vote, and said the state “is showing the rest of the country how to set the terms for a transition to clean energy that is substantial and nonpartisan.”

While it was true that the November vote did those things, the ultimate lesson may be that policy victories for clean energy can be fleeting, and any action by a regulatory or legislative body can be undone.

This is not a new lesson for Burns, who said he has been hardened by decades of failures punctuated by successes. And he knows that the debate never really ends.

“Don’t give up,” he said. “You need to continue to move forward.”

Vineyard Wind Gets the Go-Ahead: After years of delays and frustration, the developers of the Vineyard Wind 1 offshore wind energy project have gained approval to move forward from the federal government. Vineyard Wind 1, with 800 megawatts of capacity, would be the first super-sized offshore wind farm in the United States. The Biden Administration has said it wants to accelerate development of offshore wind, so it was not a surprise to see the project approved on Tuesday, after years of delays under the Trump Administration, as Jon Chesto reports for The Boston Globe. For more on the economic promise of offshore wind, Nick Kusnetz of Inside Climate News writes about how offshore wind could help bring jobs and opportunities to a Brooklyn neighborhood.

California Officials Decide Against Gas Ban: The California Energy Commission released a draft version of an update to the state’s building energy code. Many environmental advocates had hoped that the code update would include a requirement that new housing be all-electric, but the commission instead decided to strongly favor heat pumps for heating, without banning the use of natural gas, as I wrote in a story posted on Saturday. I was surprised to hear Andrew McAllister, a commission member, say he doesn’t think the panel has the power to ban gas even if it wanted to. His view is at odds with that of environmental groups that have been calling for the commission to lead the way in a move to minimize the use of fossil fuels in building.

Texas Crisis Leads to Profit for Minnesota Utilities: Xcel Energy and CenterPoint Energy, both of which serve territories that include parts of Minnesota, have reported strong earnings for the first quarter, while their customers are facing high bills because of the Texas energy crisis in February. The companies are doing well because they are two of many utilities that pass through their wholesale gas costs to consumers, as Mike Hughlett reports for the Star Tribune in Minneapolis. Some of the companies’ profits were tied to the energy crisis, like Xcel’s ability to sell electricity into the regional market at a time of high prices. The situation in Minnesota is one of many examples of how utilities are able to pass along the risks of volatile commodity prices to consumers, while the companies have relatively low risks.

Renewable Energy Surged in 2020: Last year was a very good year for the global growth of renewable energy. The International Energy Agency reported that global renewable energy capacity grew by 45 percent last year, largely due to incentive programs, but that it is poised to stay about the same this year and next, as Will Mathis reports for Bloomberg Green. China was responsible for nearly half the world’s renewable capacity growth last year, but much of the development was tied to a government subsidy that has now ended. “Renewables currently are expanding rapidly, but it should be faster,” said Heymi Bahar, an IEA renewable energy analyst. “If your target is net-zero, it has to be faster.” 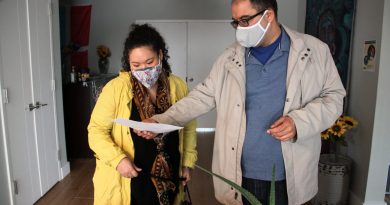 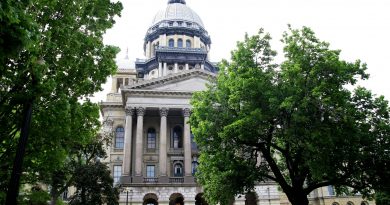 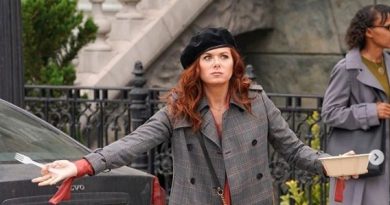 Bozell & Graham Column: Actresses Messing Up with the Trans Sisters