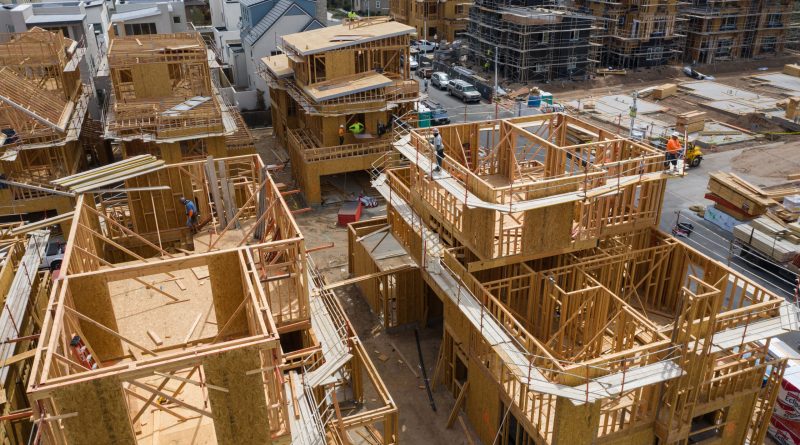 California officials have decided not to propose a ban on natural gas in new construction, disappointing environmental advocates who had hoped for a much more decisive move against fossil fuels.

The California Energy Commission has released a draft version of the next update to the state’s energy building code, a document that favors the use of electric heat by saying that heat pumps would be the baseline technology for new construction. Builders could still install gas appliances, but the code and incentive programs would aim to make heat pumps the preferred option.

The proposal, which could still change before final adoption in August, also increases the requirements for venting over gas stoves, among other provisions.

Environmental advocates had hoped that California would become the first state to require all-electric housing in new construction. Instead, they got an incremental step toward the use of electric heat.

Jonny Kocher, an associate with RMI’s Carbon-Free Buildings Program, said he is “definitely disappointed,” but also views the draft code as “a big step in the right direction.”

The commission is deemphasizing the idea of a gas ban while promoting the ways that the draft code helps to move the building industry away from gas.

He said a gas ban is probably outside of what the commission can do with a code update. This is a narrower view of the commission’s power than environmental advocates have argued for.

“We actually don’t have the ability to just say, ‘No gas,’” McAllister said, later adding that the code “is not intended to be a natural gas transition plan.”

Heat pumps now have less than 10 percent of the market for new housing in California, according to the commission.

While builders can still install gas appliances, the proposed code has provisions that discourage this. New housing with gas appliances would need to make modifications to other parts of the structure to improve energy efficiency enough to cancel out gas emissions.

Also, new houses with gas would need to have equipment that makes them “electric ready,” which would allow the owner to easily switch to all-electric in the future.

The push for an all-electric mandate in California is part of a broader movement to reduce or stop the burning of fossil fuels in buildings and use electricity for heating and cooking. Dozens of cities in California have passed bans or severe limitations on gas, starting with Berkeley in 2019.

At the same time, the gas industry and its allies are working to get state legislatures to pass laws that ban local governments from enacting gas bans. At least a dozen states, most of them controlled by Republicans—Arizona, Arkansas, Iowa, Kansas, Kentucky, Louisiana, Mississippi, Oklahoma, Tennessee, Utah, West Virginia and Wyoming—have passed such measures.

Supporters of all-electric buildings are hoping to show momentum by getting a state to adopt an all-electric requirement, but they have not succeeded so far. Washington lawmakers considered doing so this year, but they ended up dropping that provision. And now, California’s commission has stopped short of a gas ban.

The California commission could change course before finalizing the code at a meeting scheduled for Aug. 11, but the final version will probably have few changes from the draft, based on previous code cycles. The code update would take effect in 2023, part of California’s practice of updating the rules every three years.

The previous code update, which took effect in 2020, was notable for its requirement that most new housing have rooftop solar.

A coalition of building industry groups urged the commission to avoid an all-electric mandate. Chris Ochoa, a senior counsel for the California Building Industry Association, said in an email that his organization wants to see the shift to all-electric housing done in a “planned and strategic manner.” He said the rooftop solar mandate was an example of this done right, with builders knowing for nearly a decade that the commission was moving toward the mandate.

“There is always a need to ramp up market penetration of the products (and) educate builders and installers,” Ochoa said.

He said his group likes aspects of the draft plan, but also has concerns that the plan as a whole would increase housing costs in a state where access to housing is a major concern.

California politics have gotten more complicated since the code update process began. Gov. Gavin Newsom is facing a recall vote that is likely to happen this fall. The code could become a campaign issue if the Energy Commission, whose members are appointed by the governor, took a high-profile action that would upset segments of the business community, like approving a gas ban.

Kocher of RMI, a nonprofit organization that works to accelerate the transition to clean energy, said that “a lot of policy is probably going to be affected by the recall election.” But he said he hasn’t seen any evidence that the election had anything to do with the commission’s decisions on the code. 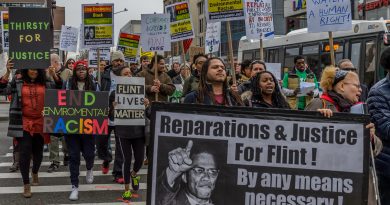 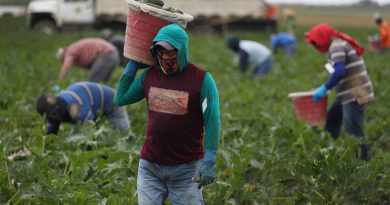 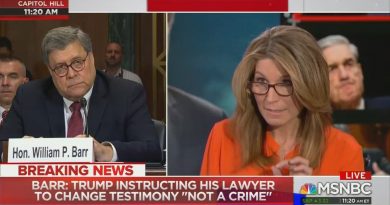