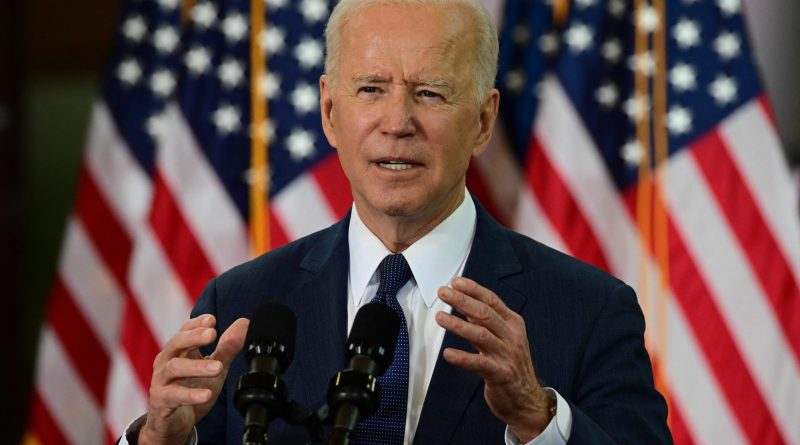 In his “American Jobs Plan,” President Joe Biden aims to achieve unprecedented investment in action to address climate change by wrapping it in the kind of federal spending package that has allure for members of Congress of both parties.

The $2 trillion proposal holds out the promise of federal dollars for every Congressional district that has roads, bridges, water pipes, housing, transit systems, leaking oil wells or other infrastructure in need of upgrade and repair—in other words, most of the country. The only catch is that the money is meant for transformation, not restoration.

“This is no time to build back to the way things were,” said the preamble to the White House summary of the plan. “This is the moment to reimagine and rebuild a new economy.”

It remains to be seen whether in the current political climate, Biden will find any Republicans willing to sign on to an historic project to put the nation on track to a carbon-neutral economy, even if it means bringing money and jobs home to constituents. But it is well understood in Washington that Biden has a fallback option of passing much of the plan through a budget reconciliation measure, for which he wouldn’t need any GOP votes.

Biden’s proposal includes at least $650 billion in spending over 10 years on a U.S. clean energy transition; that would be about seven times the largest previous injection of federal money into clean energy, the $90 billion included in the economic stimulus package approved in the first year of President Barack Obama’s administration.

The final shape of the package will depend in large part on to what extent the Biden administration perceives it can negotiate to win bipartisan support, or to what extent it decides to move forward as aggressively and quickly as Democratic control of Congress will allow. House Speaker Nancy Pelosi said she wants to see a vote on legislation by July 4. 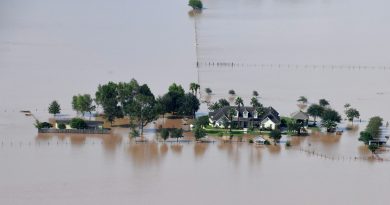 In Deep Adaptation’s Focus on Societal Collapse, a Hopeful Call to Action 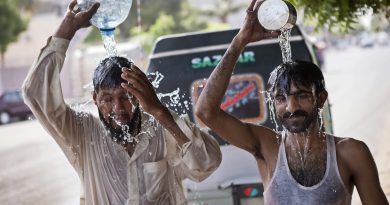 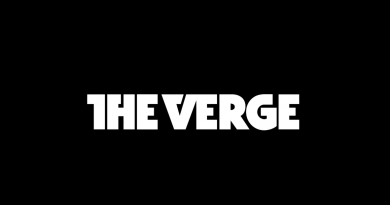