A new study published on the preprint server medRxiv* in August 2020 shows that the placenta in pregnant women infected with severe acute respiratory syndrome coronavirus 2 (SARS-CoV-2) does not show any signs of abnormality that can be attributed to the infection.

The current COVID-19 pandemic is still spreading in many parts of the world, even as second waves are threatening some countries that had achieved a degree of control in the first outbreaks. The pandemic is caused by the novel coronavirus SARS-CoV-2, which has a characteristic spike protein. 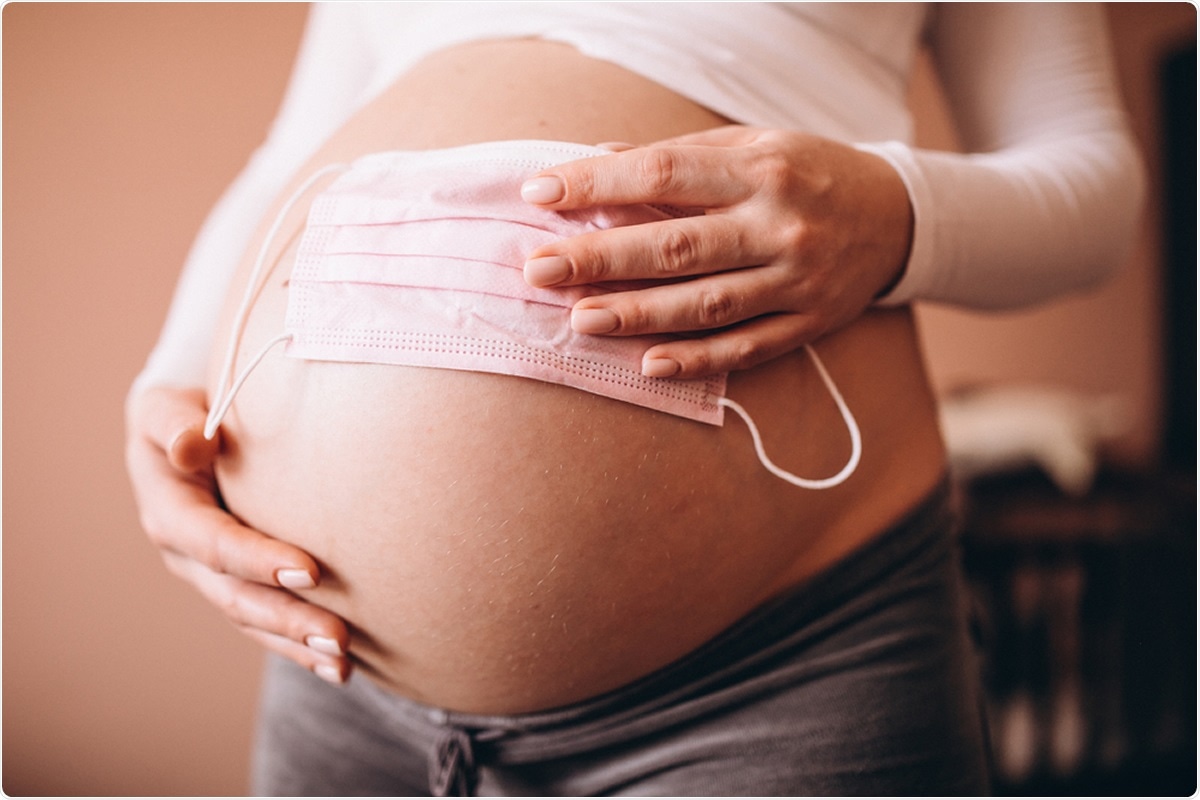 The Virus and Pregnancy

The Spike (S) protein is composed of two subunits. The S1 subunit is involved in virus-host cell attachment via the host cell receptor, and the S2 subunit takes part in the fusion of the host cell and viral membranes to internalize the virus. The host cell receptor for SARS-CoV-2 is now accepted to be the angiotensin-converting enzyme (ACE) 2, which is expressed at high levels in the lung, heart, ileum, kidney, and bladder.

The primary site of infection with this virus is the respiratory system, but recent research shows that it is also capable of infecting other organs. About 1% of patients with COVID-19 develop severe acute respiratory distress syndrome (ARDS), which requires intensive medical care and may be fatal at times.

An earlier study indicates that the risk of complications is more significant in pregnancy with COVID-19 and that such women have higher odds for symptomatic disease requiring hospitalization. They are also at higher risk for requiring intensive care unit (ICU) admission and mechanical ventilation, compared to non-pregnant women. Poor respiratory function is likely to impact maternal and fetal oxygenation during pregnancy.

The current study aims to identify placental pathology in pregnancies, where the mother had confirmed COVID-19. The placenta is the key organ where maternal and fetal exchange occurs, including the function of the lungs and the kidneys in the adult organism. Placental infection has been demonstrated in some pregnant COVID-19 women.

The ACE2 receptor has been reported to be present on the syncytiotrophoblast and the cytotrophoblast. It is also found on the endothelium and the vascular smooth muscle of both primary and secondary villi. This has made it important to understand how SARS-CoV-2 infection affects the structure and growth of this important organ in pregnancy.

Earlier studies have indicated the increased presence of abnormalities such as decidual arterial abnormalities and other types of maternal vascular malperfusion (MVM), as well as villous agglutination and subchorionic clots, in third-trimester placentas from women who were positive for SARS-CoV-2.

No Significant Pathology Characteristic of COVID-19

The current study was a retrospective case-control study, using placentas obtained between April 1 to July 24, 2020. Both gross and microscopic examination of the chosen placentas was carried out. The investigators found that there were no gross or microscopic pathologies found in excess in the study group compared to the controls. Placental weight, and fetal/placental weight ratio, was not significantly different in the study and control groups. Placental weight is correlated with placental growth and development. Moreover, the fetal/placental weight ratio is considered to be a marker of efficient placental function.

In the group of placentas from SARS-CoV-2 positive women, 10/21 placentas, or about 48%, showed some type of MVM, compared to 4/20 MVM in the control group. This difference was not significant statistically. Again, in the study group, 48% of placentas showed some features of fetal vascular malperfusion (FVM), compared to 8/20 (40%) of the control group placentas. This, again, was not statistically significant.

No Difference in Placental Pathology with Symptomatic COVID-19

The researchers conclude that unlike earlier studies, there is no evidence of any specific pathology in placentas derived from women who are infected with SARS-CoV-2 in late pregnancy. Thus, they say, Pregnancy complicated with COVID-19 during the 3rd trimester does not have a demonstrable effect on placental structure and pathology. We do not rule out a more significant impact if the infection occurred earlier in pregnancy.” They also suggest that populations from other localities may show differing placental responses compared to those in the current study, as a result of differences in the patient population.

Study explores maternal infection and its role in neurodevelopmental disorders

Why more depression treatments should include exercise