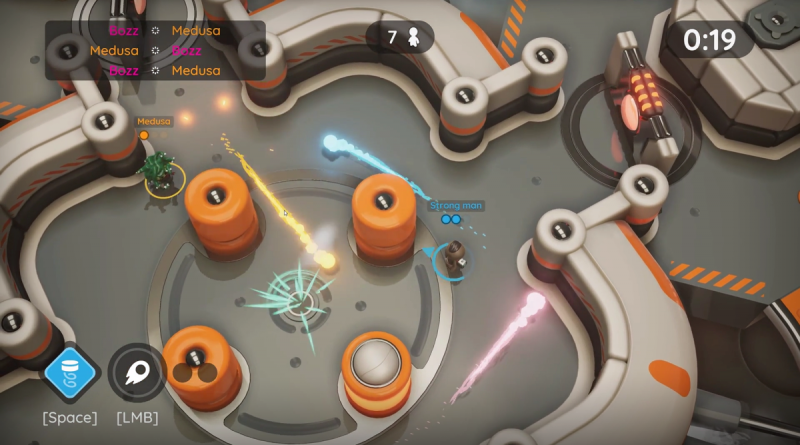 Developer Splash Damage revealed Outcasters today as part of Google’s Stadia Connect video event. Outcasters is an online multiplayer battler with a twist — literally. This top-down competitive shooter doesn’t have players firing in predictable, straight lines. Instead, the designers built Outcasters around the idea of a twisty curve shot where an enemy’s attack can hit you even when you’re hiding behind cover. But Splash Damage is also putting a lot of emphasis on ensuring the action is simple to understand and visually appealing, which are important characteristics for a game that anyone can begin playing instantly in a browser window.

Outcasters is almost like a next-generation .io-style game — like slither.io or agar.io. That might sound dismissive or insulting to Splash Damage, but I don’t mean it that way. Many .io games are massively popular with hundreds of thousands of players. And Stadia’s cloud-streaming tech has the potential to reach similar audiences but with more modern visuals.

Splash Damage and Google haven’t provided details on pricing, but Outcasters is launching exclusively on Stadia this fall. The companies also teased that the game is using some of the unique features of Google’s cloud, but they’re also staying quiet about that for now. What they would say is that they’re focused on ensuring the game is welcoming and engaging.

“What you’re going to see is something we’ve never done before with a unique art style,” lead designer Lilly Zhu told GamesBeat. “It’s a game that is easy to pick up, tough to master, extremely watchable, and remains challenging over a long period of time.”

In the gameplay trailer for Outcasters, you can immediately tell what is going on in the game. A lot of that comes down to the stylized visuals that make it easy to follow characters and understand the arena. Splash Damage made its name with edgy, first-person shooters like Brink or Dirty Bomb.

The popularity of Fortnite and mobile games like Clash Royale have proven that simple graphics can often reach more people. And again, Stadia has the potential to reach anyone with an internet connection and a screen, so why not go for as big of an audience as possible.

At the same time, Outcasters could provide a more friendly environment for new players. At least, that’s a potential thanks to Stadia’s infrastructure.

“There’s no cheating,” Splash Damage boss Richard Jolly said. “You can’t put any aimbots in the game. It’s a much more balanced playing field, which is super-cool.”

But what about lag? Well, Jolly acknowledges that concern, but he notes that Stadia also reduces other kinds of latency.

“The server and the client sit right next to each other, and that is a problem with traditional online games,” said Jolly. “There’s still download latency, but it’s shortened [in other ways].”

And the Splash Damage team is hoping that these tech advantages make players want to try Outcasters. Once they’re in, the game has tons of customization and cosmetic items to unlock. The idea is to get players into that system so they’ll keep coming back. Let’s just see if Google can get players into it in the first place. 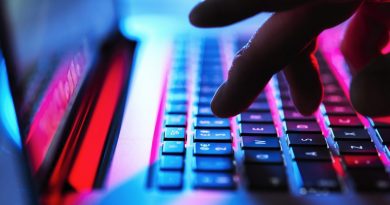 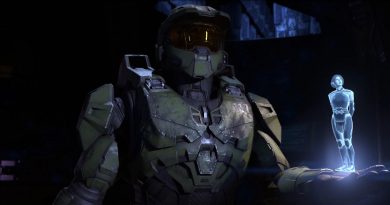 The DeanBeat: My favorite games of 2021 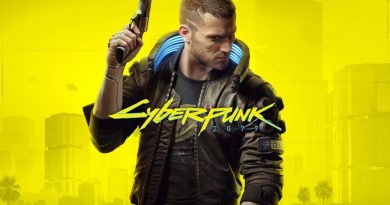 The DeanBeat: How to have peace of mind in the face of multiple crises