A new study published in the open-access journal JAMA Network Open in April 2020 reports that babies born prematurely are at a higher risk of lower academic performance compared to term infants.

About 15 million preterm births (at less than 37 weeks of gestation) occur every year. With advanced medical technology, more and more babies are being nursed through the critical weeks of prematurity in neonatal intensive care units (NICUs). This means, however, that many more babies are surviving with the potential for physical and intellectual ill-health.

Low academic performance is a low-profile but widespread phenomenon among preterm babies, but one which has a considerable impact on the children, their families, and their teachers.

Many researchers have attempted to evaluate reading and math achievement in this population. Reading difficulty is an area that has an additive effect because it makes it harder for the child to perform well in math and science as well. Underachievement in math may affect the child’s life in many ways, some of them potentially lifelong.

However, teachers are equally likely to be underprepared to teach such children appropriately and may not even be aware of the increased challenges presented by this group. With increasing emphasis on education but also an increasing population of preterm babies, it is essential to identify such issues in the school years to intervene both specifically and effectively. 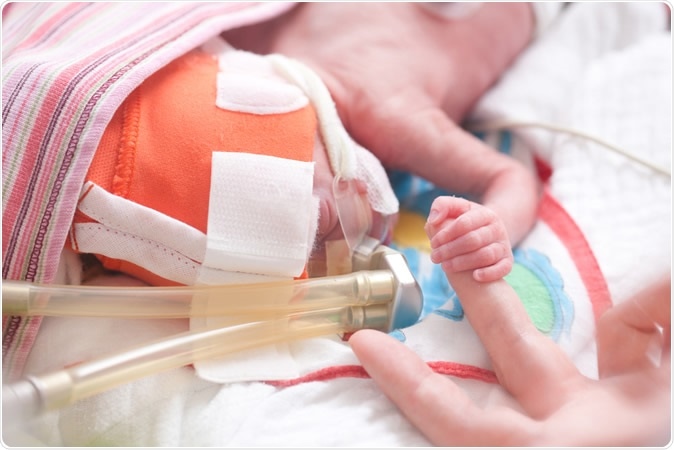 Previous studies have shown conflicting findings of the kind and degree of impairment in academic achievement for children born at term or preterm. Many factors are responsible for this lack of uniformity, including the small number of participants, the diverse composition of different samples, the extensive range of syllabi and educational standards, differences in study design, and outcome measures. On the other hand, meta-analyses of such studies typically show a greater risk of poor academic outcomes in this population, in math and reading, and most noticeably in math.

Earlier studies, however, included children born preterm before the routine availability of antenatal corticosteroids and surfactant therapy. More recent studies, however, also mirror the same trend, with special education needs in about 80% of very premature children and reading and math deficits by 0.44 and 0.52 SDs, respectively.

A meta-analysis has revealed that such deficits are persistent with respect to reading but not math, though both exist at primary school age. The study had the advantage of using standardized components to minimize bias. It found that the lower the gestational age at which the infant was born, the higher the risk of reading deficits.

The present study was motivated by the need for a review and meta-analysis to identify and evaluate the strength of the link between these variables, and especially the risk in different domains of each skill. Secondly, the researchers aimed to describe the type of deficits in preterm infants. They also wanted to see how the outcome varied with the assessment age. Finally, they wanted to study how the academic outcomes were linked to preterm birth.

The researchers analyzed the standardized tests and their outcomes with respect to their content and structure, and the constructs they were supposed to evaluate. Reading domain subskills included overall reading, decoding the meaning (a lower-order skill), and reading comprehension (a higher-order skill). Decoding was subdivided into word identification and pseudoword decoding, the first being automatic and the second dependent on phonetic rules.

The 33 included studies were assessed by the Newcastle-Ottawa Quality Assessment Scale, which uses a 9-point classification indicating low quality/high bias and high quality/low bias at 0 and 9, respectively.

The study samples came from the US, Canada, the UK, Ireland, India, Australia, and New Zealand. The researchers included approximately 7300 participants, all aged 5 to 18 years. About 4000 and 3,300 participants were preterm and term, respectively. The median score on the Newcastle-Ottawa Quality Assessment Scale was 8, indicating most studies were of high quality. The lowest scores were in the areas of comparability, lack of adequate control group, and inadequate follow up.

All math skills were worse in preterm compared to term children, with the best performance being in math fluency and the worst in applied math problems. The results remained consistent when sensitivity analysis was done.

All preterm children at risk academically

Trends with age at assessment

They also divided the participants into three assessment groups based on age at assessment – 5 to 8 years, 9 to 11 years, and 12 to 18 years. Preterm and term children in each group were compared for reading skills. In the first group, the mean difference was -7.38 in favor of the term children. In the second, it was -8.93 and in the third, -3.35. This trend remained the same when the problematic outlier study was removed. However, the math deficits in preterm children remained constant irrespective of assessment age.

Reading deficits were most marked in the preterm children born between 1980 and 1990. However, they persist even with preterm birth after 1991, despite the use of antenatal corticosteroids and surfactant therapy. The values for reading deficits read as follows:

In the area of math skills, the findings were most severe in those born in or after 2001, with a mean difference of -12.68. The reasons for such a significant and perhaps increasing deficit in academic skills even in children born preterm in more recent decades is not clear but carries serious implications for their ability to find jobs and their future earning capacity. Worldwide, more and more jobs require competence in math skills, especially those which are linked to higher earning potential. For instance, preterm babies typically grow up to be less wealthy adults because of underachievement in math during the early school years.

The researchers suggest that higher-order math skills are most affected because of deficits in working memory. This is the function that allows children to process a math problem while retrieving information from their long-term memory. Math fluency deficit in preterm children may also be an important finding because tests based on this subskill are especially important in academic assessments.

What did the study find?

The study was more extensive and included more useful subcategories of preterm children than previous meta-analyses. It showed that all preterm children might suffer academic underachievement, and not just those born extremely preterm. Again, while preterm children tend to adapt to deficits in reading over time, math deficits are both large and persistent from early school to high school.

The study is limited by the highly heterogeneous nature of many of the comparisons that were made because of the possible effects of confounding factors like curricular changes and changes in neonatal care standards. However, the results held good with sensitivity analyses, suggesting these factors did not play a significant role. Low birth weights were used to identify preterm births, and this may have mistakenly included some infants who were simply small for gestational age rather than preterm. The standardized test outcomes may also not have been geared to picking up learning deficits in preterm vs. term children.

Nonetheless, further research will show how these deficits are affected by socioeconomic status, other illnesses, and behavioral problems. The development of better tests may also help identify academic deficits in preterm children more accurately. 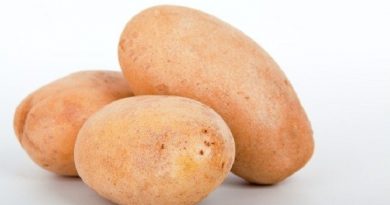