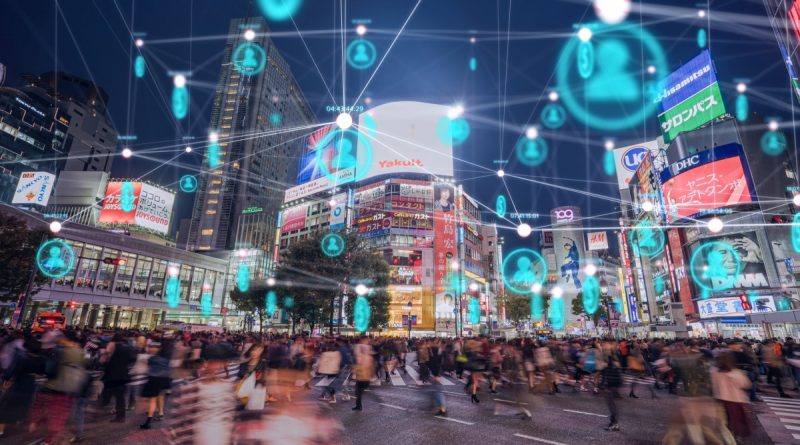 If you were looking for signs of health in the ad tech market, you might look at the performance of the handful of publicly traded ad tech stocks — Criteo, The Trade Desk, Rubicon, etc — and you would get one, cautionary view on the segment. Or you might look to the private market acquisitions over the past few years — Evergage, Data + Math, Epsilon, Merkle, AppNexus — and you’d get another, more promising view. Combine the two, and your viewpoint is still entirely too limited. That’s because it fails to take into account the real success stories from the category.

And so it’s no surprise that the so-called “ad tech” industry has gotten a bad reputation among investors in recent years. But the reasons for this reputation don’t hold up under scrutiny. When you look deeper, you’ll notice that today’s ad technology companies have a similar risk profile to early stage versions of many stock market darlings, such as Facebook, Google, and Snap.

Google and Facebook are, at their very cores, ad tech companies. So are Pinterest, Reddit, Imgur, Tik Tok, Twitter, and any other major social platform. They’re platforms, yes, technology companies, media players, and cultural forces in their own right. But how do they generate revenue? They do so through online advertising, and by building and marketing sophisticated technology that enables them to deliver targeted audiences and significant value to their brand and agency clients.

In short, all major ad-supported tech companies are ad tech companies. They market advertising technology and use technology to support their advertising businesses. They also use that money to compete with each other, to innovate new ad formats, develop new targeting and measurement tools, and to buy smaller ad tech businesses,

Taking this into consideration, the ad tech category is much bigger than the point solutions, data resellers, and arbitrage companies that are most often discussed within the context of ad tech.

Investors tend to think of companies like Google and Facebook as being similar to Apple, but the comparison is hardly appropriate. Apple is driven by hardware. Google, Facebook and so many others are driven by media and advertising. They’re all technology companies, yes, but the nature of their business models is vastly different.

The broadening applicability of ad tech

The market for ad tech is expanding into new realms. Given the ongoing consolidation within the publishing and media world, we’re seeing a new class of companies moving into the ad business: commerce companies like Amazon, eBay, and Walmart. These titans boast lucrative, well-understood audiences, but they’re only getting started when it comes to expanding and refining the advertising opportunities on their own platforms. Therein lies a massive opportunity.

As with any category, ad tech boasts a full spectrum of investment opportunities. To color the entire space as less lucrative than other categories, or as being somehow in decline, is a mistake. This is an industry with hundreds of billions of dollars in revenue.

Furthermore, because most of today’s up-and-coming ad tech firms have yet to go public, the investor community spends a lot of time scrutinizing the few that have taken the leap. In recent years, the performance of firms such as Criteo, which has lost a great deal of value due to a business model that’s particularly vulnerable to marketplace shifts, has been held up as an example of ad tech’s weaknesses. But Criteo — or any one given ad tech player — is hardly a microcosm or apt example of the entirety of the ad tech landscape.

Whether due to poor management, lack of product market fit, or shifting marketplace dynamics, every industry has its poor performers. Take for example, Blue Apron. Blue Apron’s share price has plummeted from $140 to $3 over the past few years. Yet venture capitalists continue to pour capital into food delivery companies such as DoorDash, PostMates, and HelloFresh.

In the private markets, venture capitalists tend to make decisions based on pattern recognition. Most of the time, this is a wise lens to examine companies through. However, by painting a broad stroke on an entire industry based on a few publicly traded companies, investors have become irrationally fearful of ad tech. In the wise words of Warren Buffett: Be greedy when others are fearful. 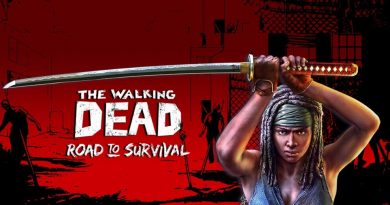 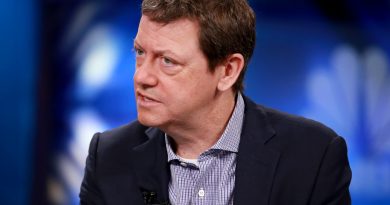 Here’s who just got rich from the Coinbase debut