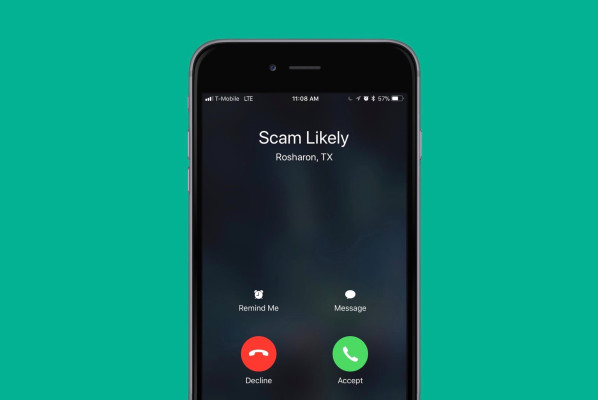 The FCC is finally going to require wireless carriers to implement an anti-robocalling technology, after asking them nicely for more than a year to do so at their convenience. Of course the FCC itself is now required to do this after Congress got tired of waiting on them and took action itself.

The technology is called Secure Telephony Identity Revisited / Secure Handling of Asserted information using toKENs, mercifully abbreviated to STIR/SHAKEN, and amounts to a sort of certificate authority for calls that prevents phone numbers from being spoofed. (This is a good technical breakdown if you’re curious.)

STIR/SHAKEN has been talked about for quite some time as a major part of the fight against robocalls, and in 2018 FCC Chairman Ajit Pai said that carriers would have until the end of 2019 to implement it. 2019 came and went, and while the FCC (and indeed carriers) took other actions against robocallers, STIR/SHAKEN went laregly undeployed.

Meanwhile, Congress, perhaps tired of receiving scam calls themselves, managed to collectively reach across the aisle and pass the TRACED Act, which essentially empowers the FCC and other departments to take action against robocallers — and prevents carriers from charging for anti-robocall services.

It also ordered the FCC to set a timeline for STIR/SHAKEN implementation, which is what Pai is doing now.

“It’s clear that FCC action is needed to spur across-the-board deployment of this important technology. There is no silver bullet when it comes to eradicating robocalls, but this is a critical shot at the target,” he said in a statement issued today.

There does not, however, appear to be any great hurry. The proposal, which will be voted on at the FCC’s meeting later this month, would require voice service providers to implement STIR/SHAKEN by June 30… of 2021. And one-year extensions will be available to smaller providers who claim difficulty getting the system up and running.

In other words, you can expect to keep receiving strange calls offering discounts on cruises and warning you of IRS penalties for some time to come. Of course, there are some things you can do to stem the flow of scammers — check out our 101 on preventing robocalls for some simple tips to save yourself some aggravation. 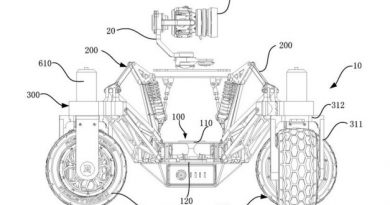 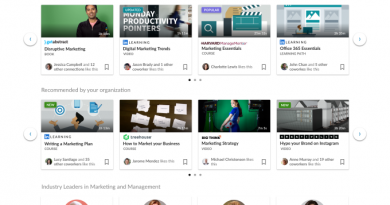 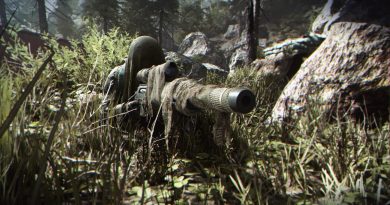