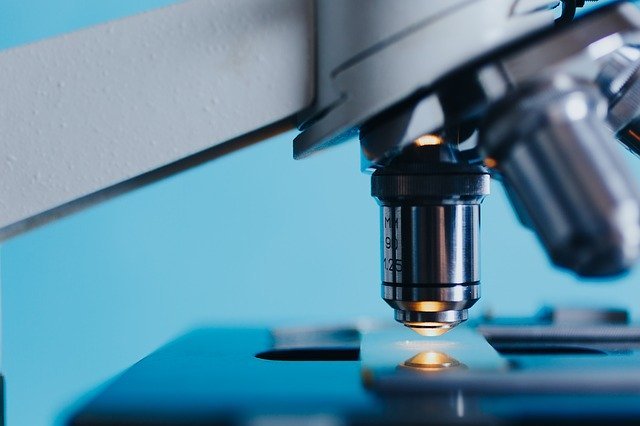 When people think about potential causes of cardiovascular disease, they often think about the factors that are linked to a poor lifestyle. However, cardiovascular diseases may also be caused during fetal development. One of the most common, is left ventricular non-compaction (LVNC). Defined as a type of genetic heart disease that manifests during fetal development, it is identified when embryonic cells fail to form compact heart muscles. Normally, finger-like projections called trabeculae form during embryonic heart development to help with heart nutrition and oxygenation until the blood vessels are formed. They then dissolve to leave a solid heart wall. In left ventricular non-compaction, the trabeculae do not dissolve and the individual is left with a thinned and weakened heart muscle wall.

According to a research study published in the journal JCI Insight, left ventricular non-compaction is one of the most common disorders in cardiac chamber maturation, but little is known or understood about the molecular or genetic changes that could cause it. Previous research around the topic identified the Notch1 pathway as a potential genetic component that could lead to defects in chamber development and maturation. Deletion of genes in the Notch1 pathway would result in hypotrabeculation (not enough trabeculae being formed), and an up-regulation of the genes involved would lead to hypertrabeculation (too much trabeculae being formed). Regardless, an out of balance regulation of the pathway would lead to non-compaction of the cardiac muscle.

The study focused on a novel pathway involving a protein called Sema3E and its respective receptor, PlexinD1. The Sema3E/PlexinD1 signalling pathway was shown to be a vital process for ventricular trabeculation and compaction. Utilizing four different mouse models that were modified with specific genes removed, tests were conducted to assess their effects on heart chamber formation and maturation. Experiments such as the measuring of the trabeculae and compact thickness of the hearts in various embryonic stages revealed that both the Sema3E/PlexinD1 pathway and Notch signalling pathway influence each other if either one were impaired or mutated.

Mice with impaired Sema3E/PlexinD1 signalling developed left ventricular non-compaction characteristics. Turning off the gene to code Sema3E also led to significantly thinner heart walls. The impairment additionally caused an upregulation in activity in the Notch signalling pathway, resulting in hypertrabeculation and non-compaction and consequently, cardiac insufficiency and embryonic death. Inhibition of the Notch pathway was only possible through genes involved in the Sema3E/PlexinD1 signalling, and was shown to partially prevent the hearts from developing malformations.

Though the first of its kind, the study gives a chance for further research to be done on regulating heart maturation and developing future therapies. According to the authors, “… our work provides new insights on heart morephgenesis that can potentially resole the complexity of LVNC [left ventricular non-compaction]”.

Image by Konstantin Kolosov from Pixabay 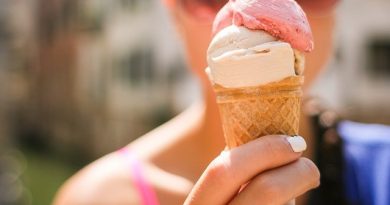 Flu in toddlers: Everything you need to know