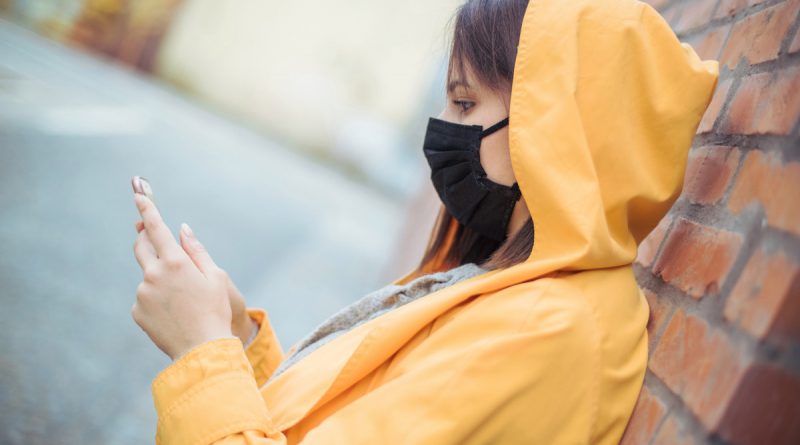 While many of our lives increasingly play out publicly online, very few of us think about the massive environmental impact of all the data coursing through our devices. The issue goes much deeper than browsing, email, and social media. According to a new report released by Netflix, the platform’s “global energy consumption increased by 84% in 2019 to a total of 451,000 megawatt hours; enough to power 40,000 average US homes for a year.”

It’s time for society to confront the fact that we’re burning through huge amounts of energy to stream television and movies, game online, hold video conferences, and power voice assistants like Alexa or Siri – and to support the technology infrastructure behind those services.

Because music and on-demand experiences magically appear on our devices, we almost never think about the energy that makes it possible — or about the emissions, smog, thermal pollution, and other side effects stemming from that energy consumption. The unseen links are the data centers that service our streaming habits.

A hard look at the center(s) of the issue

Netflix mainlines entertainment to a growing number of binge-watching subscribers every week – adding 8.33 million in Q4 2019 alone. Apple debuted its content channel last fall, and Disney has now rolled out its own streaming service to challenge the others head-on. Add one billion hours a day of YouTube. Our video chats, music playlists, and online games. Virtual assistants, smart thermostats, and global positioning systems. Road sensors, surveillance cameras, and cryptocurrencies. And, soon, 5G connectivity, remote surgeries, and autonomous transportation. They all run on data flowing through power-hungry data centers.

Data centers are the Internet’s back office. They’re the invisible engines that power everything we do online. Eight million of them run full tilt 24/7 to meet our insatiable, global demand. These are massive complexes lined with row after row of servers, and much of the energy these farms use goes toward cooling these processing machines.

To temper all that extra heat, companies build them in colder regions – in countries like Iceland, Ireland, Finland, and Canada. Even so, they use more than 200 terawatt hours a year worldwide, the equivalent of Australia’s annual electricity consumption. For a country like Ireland, that means devoting one-third of all national electricity to data-center operations by 2027.

The developed world’s irreversible and seemingly insatiable streaming appetite means these numbers are still tracking upward. In fact, global data transfer and the infrastructure needed to support it has surpassed the aerospace industry (2.5% of global totals) in terms of carbon emissions (nearly 4% of global totals). Which begs the question: What happens as developing countries begin catching up?

According to research by Huawei’s Anders Andrae, data centers are on track to represent 8% of global electricity demand by 2030 – a staggering proportion if the analysis proves true. One obvious solution is to improve data center energy efficiency. Meanwhile, there’s a shift among some owners of these facilities toward employing technologies that will allow them to dramatically reduce electricity use.

Companies that run data centers are trending towards tapping renewables to lessen their environmental impact. Google recently announced a string of wind and solar power deals. Meanwhile, Amazon pledged to measure its emissions and run completely on renewables by 2030. Facebook, for its part, hopes to achieve the same goal within a year. Microsoft has said it aims to be carbon negative by 2030.

But unfortunately, there’s currently only so much green electricity to go around. Unless data centers start building their own renewable supply. And while the efficiency gains are critical, they constitute a rearguard battle against our increasing demand.

Traffic to and from data centers is growing exponentially, surpassing a trillion gigabytes in 2017, and efficient new technologies are just going to allow us to keep streaming more data. For instance, 5G networking may be more efficient than what it’s replacing, but it will almost certainly enable technologies that will use enormous amounts of data. The data streamed by an autonomous car, for instance, would completely fill an average laptop’s 240GB hard drive in less than a minute.

As streaming becomes mainstream, perhaps new technologies will come about that save us from our own data use. Maybe the efficiencies and abatements will eventually grow to match our consumption. But for the moment, we can’t fix this problem until we recognize it – and begin to act to reduce the impact.

According to Cisco, 60% of the world’s population will be online, with video making up more than 80% of all internet traffic, by 2022. A recent study from Electronic Entertainment Design and Research found that the emissions created by gaming in the U.S. is roughly equivalent to introducing five million additional cars on the road. The environmental implications span every type of streaming and online activity – and the impact is immediate.

There are steps individuals can take today to make a difference in the near future as we speed toward 2030, a year singled out by the United Nations as a global deadline for climate action. According to Harvard Law School’s resident energy manager, turning down the screen brightness on devices used for streaming from 100% to 70% can reduce total energy consumption by 20%. Online gamers and people who stream other forms of entertainment from their devices, like the Roku TV or an iPhone, should consider turning off systems completely when not in use. People who plan to rewatch the content they stream should consider downloading or finding other ways to move the content offline during viewing experiences.

Companies building technologies, streaming content, and delivering hardware to consumers need to be held accountable for taking steps to reduce – or, at the very least, offset – the environmental damage their products and services inflict. There are steps they can take that won’t break the bank or impede innovation. For instance, YouTube could reduce its annual carbon footprint by the equivalent of about 300,000 metric tons of carbon dioxide if it only sent sound to users who are actively watching programming (versus having a web tab or dormant mobile application open). And more companies could sign on to industry-wide initiatives like the UN’s Playing for the Planet pledge that aims to cut “gaming-related carbon emissions by at least 30 million tons by 2030.”

While society frets about balancing fossil fuels with green energy and we talk loudly about lowering humanity’s carbon footprint, a tangible piece of the puzzle is flashing right before us on our devices and screens. At some point, we need to ask ourselves how much music we need to download, how many shows we need to stream, how many services we need, and how many devices we need to connect. Essentially, we need to quantify – and stay accountable for monitoring – how much data we really need to live, work and play.

Jane Kearns is the Vice President of Growth Services at MaRS Discovery District, based in Toronto. 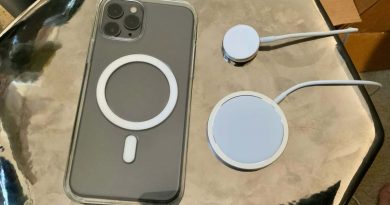 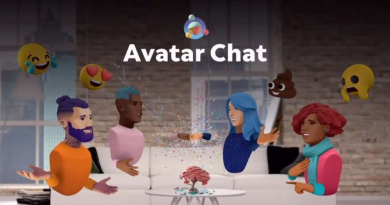 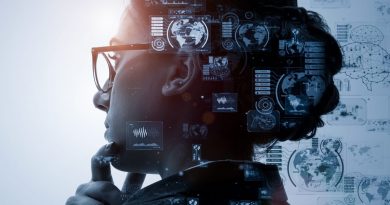