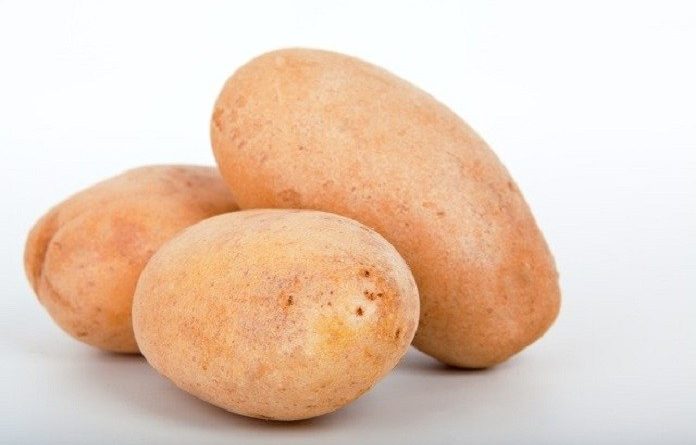 Researchers recently compared the nutrient value of non-fried potatoes with that of refined grains, addressing the question, are potatoes bad carbs?

In many popular diet plans, such as keto and paleo, the plain white potato gets a bad rap. Deemed as a “starchy” vegetable, they are either prohibited in these diet plans altogether or are at least limited to one serving per day.

Of course, the most popular form of potatoes, French fries, is obviously not the healthiest. Potato chips will not rank very high in the list of diet foods either. But these forms of potato are deep fried and full of calories and the unhealthy type of fat. Studies show that diets with a higher intake of fried potatoes are associated with a higher incidence of diabetes and heart disease.

Just how unhealthy is the tasty tater? Are potatoes bad carbs? They are vegetables after all, how unhealthy can they be? Researchers at Pennsylvania State University recently assessed the potatoes’ nutritional value against diets that contain refined grains such as bread, pasta, and rice. The study was published in the British Journal of Nutrition.

Between February 2018 and March 2019, 50 generally healthy adults between 25 and 75 years of age participated in the study. There were 34 females and 16 males. The study consisted of two four-week diet periods followed by a two-to-four-week rest period.

Before the study, the participants’ weight, pulse rate, and blood sugar data were collected. Also, at the beginning of the study and after each diet period, blood pressure data were monitored. Participants were randomly assigned to the refined grain diet group or the potato diet group.

In the potato diet group, participants replaced one of their normal starchy side dishes with either a steamed or a baked potato. Boiled potatoes were not used because boiling removes nutrients. Each potato side dish contained about 200 calories.

The study was limited by the number of participants, intervention time, and the participants self-reporting their data. The results of the study do suggest that not only can potatoes be part of a balanced and healthy diet, but they might not be bad carbs either.

Image by PublicDomainPictures from Pixabay

How is education linked to Alzheimer’s progress?