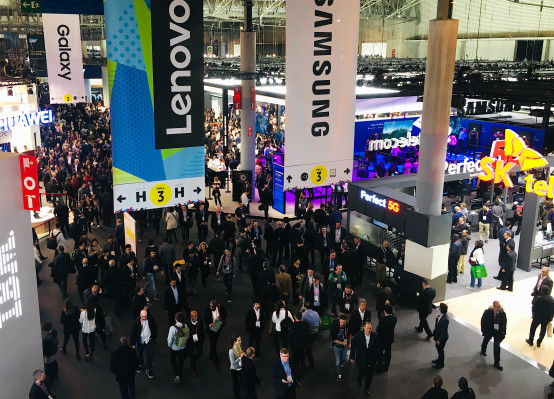 The world’s biggest mobile tradeshow, Mobile World Congress (MWC), is due to take place in Barcelona just under two weeks’ time, on February 24-27.

The annual international telco industry event typically attracts more than 100,000 delegates from around 200 countries across the conference’s four days — with every major telco and tech giant exhibiting (with the exception of Apple which prefers its own events).

But with international concern now focused on the novel coronavirus outbreak, which was declared a global emergency by the World Health Organization late last month, a growing number of companies have announced they are pulling out of attending. Others, such as Telenor, TCL and ZTE, have cancelled press events or said they will scale back their presence though are still planning to attend.

MWC’s organizer, the GSMA, has announced a series of restrictions intended to reduce the risk of the coronavirus infections at the conference, including a ban on travellers coming from the province in China where the virus was first identified. It has also said it will implement temperature screening of attendees; require conference-goers self-certify they have not come into contact with an infected person; and is suggesting delegates adopt a ‘no hand shake’ policy in a bid to limit contact.

Per the GSMA, more than 2,400 companies are exhibiting at MWC this year.

Companies that have cancelled their attendance at MWC 2020 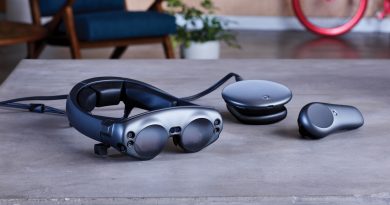 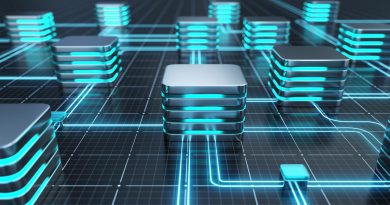 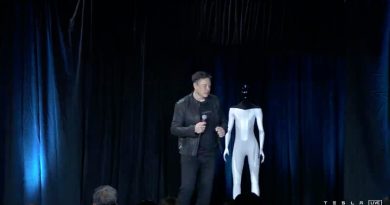