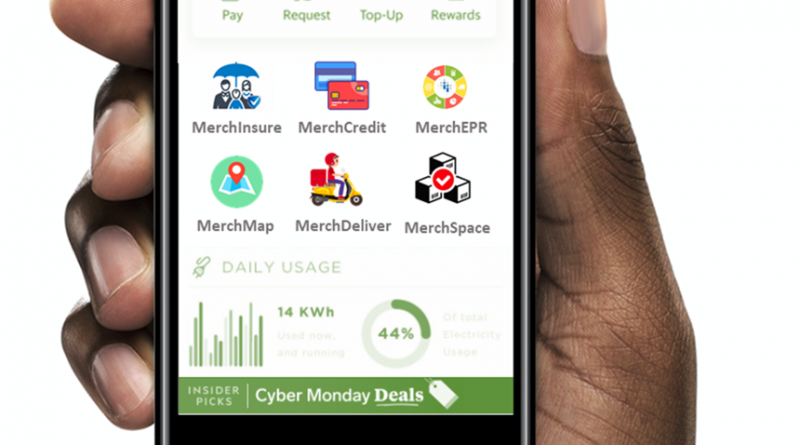 Nigerian startup Rensource Energy has raised a $20 million Series A round co-led by CRE Venture Capital and the Omidyar network.

Launched in 2016, the startup has shifted its operating strategy. “We’ve pivoted away from a residential focus…and we’re building much larger systems to become essentially the utility for these large urban markets we have a lot of in Nigeria,” Rensource co-founder Ademola Adesina told TechCrunch.

The company has a partnership with German manufacturer BOS AG, with whom it designs specialized panels for it use case. Rensource also has developer teams in Nigeria and Europe for its software-related programs.

In addition to becoming a micro-energy provider to Nigeria’s robust SME classes, the startup aims to offer them B2B services. With the $20 million round, Rensource is launching its Spaces Offline to Online platform for supply-chain services, including business-analytics and working capital options.

“It’s a mini-ERP tool. We’re trying to bring a universe of people who are banked, but…still offline — their products are offline, they don’t track anything, and there’s no data behind their business — online,” said Adesina.

The benefit Rensource seeks to deliver to Nigeria’s SMEs — at a profit for itself — is to lower overhead costs through better business practices and free them from the bane of generators.

Across marketplaces in West Africa, noisy, fuel-guzzling and pollution-producing generators are like an unwelcome, yet necessary business partner.

Lack of affordable and reliable electricity in Nigeria creates a massive real and opportunity cost to Africa’s largest economy.

For perspective, the West African country is roughly the size of Texas, with a 200 million population larger than Russia, and generates less gigawatt hours of electricity annually than the U.S. state of Connecticut.

Nigerian businesses (and citizens) adjust for these power deficiencies by spending on diesel fuel and generators.

The IMF’s 2019 Nigeria report quoted economic losses of $29 billion in Nigeria due to unreliable electricity supply. On global Doing Business rankings, Nigeria ranked 169 out of 190 countries in the category of “Getting Electricity.”

This difficulty and cost weighs particularly heavy on Nigeria (and the continent’s) SMEs, which often operate in Africa’s informal economy — projected to be one of the largest off-the grid commercial spaces in the world. 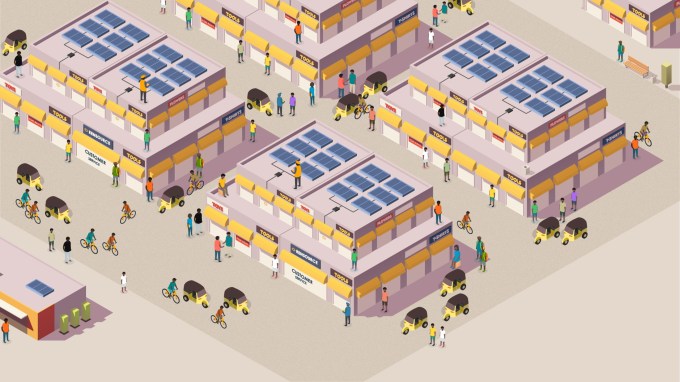 Rensource’s micro-utility model deploys power clusters — made up of solar-panels, batteries and a power management system — adjacent to markets and commercial hubs. The energy application isn’t totally clean, as the startup still uses its own diesel backup system.

Rensourse has used this model to become an off-grid energy provider in six states in Nigeria, and powers the Sabon Gari market — one of the country’s largest, located in northern Kano State.

The company plans to expand to 100 markets within Nigeria and to additional African countries within 24 months, according to Adesina.

Rensource generates revenue from charging merchants daily, weekly or monthly fees. “In 2017, we did a few hundred thousand dollars in revenue. Last year we did about $7 million in revenue, and this year we’ll do better than that,” Adesina said.

The company doesn’t release official financials, but generated a small profit last year, according to Adesina. He named deploying more of its micro-utilities to new markets and diversifying services as the path to long-term profitability.

Rensource differentiates itself from many home-kit solar energy startups in Africa, such as M-Kopa, by becoming a renewable energy utility at scale. 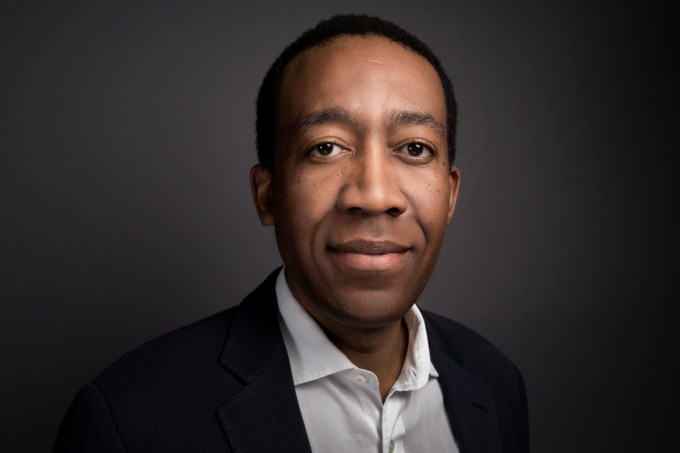 Rensource is also following a trend by some Nigeria-based startups, such as trucking-logistics company Kobo360 and motorcycle ride-hail company Gokada, to shape a suite of additional services around the needs of core clients.

In Rensource’s case, those clients are SMEs and traders in the informal economy. “This informality of theirs is what we see as an opportunity in building this new business line and bringing these [merchants] into the online world,” said Adesina. 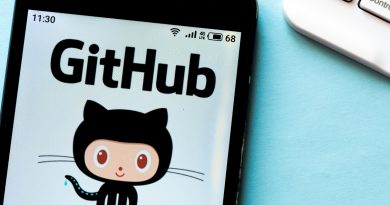 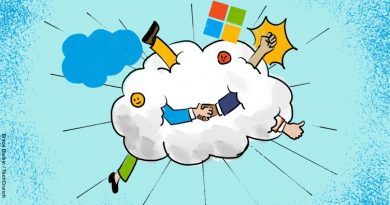 Why Salesforce is moving Marketing Cloud to Microsoft Azure