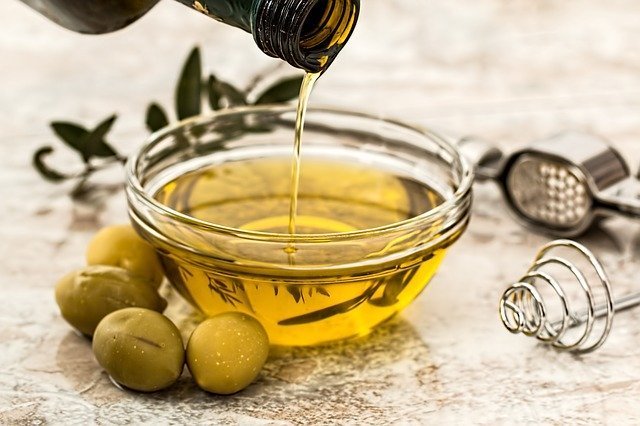 Recent research in mice has found that a diet enriched with extra virgin olive oil could improve brain health.

Extra virgin olive oil is known to be an excellent source of antioxidants and monounsaturated fats, which aid in improving bone health and protect against stroke, heart diseases, and certain cancers.

In a recent study, published in Aging Cell, researchers found that extra virgin olive oil-enriched diet could lower the risk of dementia by reducing the accumulation of tau proteins. Tau proteins are found inside neurons and are associated with the functioning of the cytoskeletal network, which in turn aids in healthy neuron development. However, a buildup of tau proteins in the brain is associated with dementia.

The researchers used mouse models that were designed to express excessive amounts of tau proteins. They randomly divided these mice into two groups at the age of six months (an equivalent of forty years in humans), one was fed a diet supplemented with extra virgin olive oil and the other with a standard diet – a control setup. At the age of twelve months (comparable to sixty years in humans), they performed a series of behavioural analyses and molecular tests to find the effects of oil.

They found that the mice that were supplemented with extra virgin olive oil had sixty percent less accumulation of tau proteins as compared to the controls. They also found that extra virgin olive oil improved neuroplasticity, synaptic function, and memory, which was related to an increased level of complexin-1- an essential protein for healthier functioning of synapses in the brain.

This study suggests that olive oil may be beneficial in preventing tau accumulation in the brain, providing a basis for further studies to understand the underlying mechanisms involved.

How can diabetes cause joint pain?

Trump administration continues its process of unraveling ties with the WHO 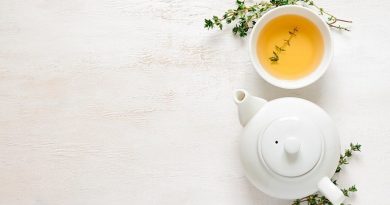 Benefits of tea on brain health