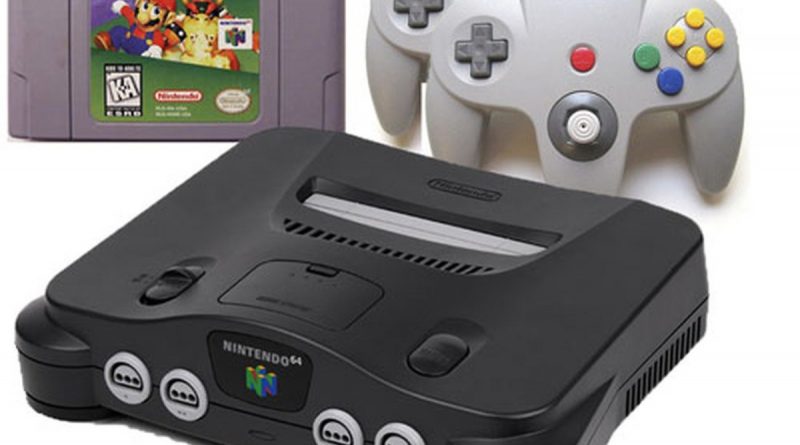 Nintendo is a dominant force on eBay. The online-auction platform released some details about its top-selling gaming products today, and Nintendo holds the top 3 spots. The most surprising entry on that list is the Nintendo 64. That retro system saw a 205% year-over-year increase in sales in September, and that was enough to put it at No. 2. Here’s the rest of the top 5 consoles and gaming franchises on eBay:

In September, eBay customers bought an average of 2 Nintendo Switch and Nintendo 64 consoles per minute. The company thinks that fans ares showing up to recapture childhood memories.

“Retro consoles are having a moment,” reads eBay’s press release. “The N64 consoles spiked 205% year over year, making them a unique gift pick for nostalgic millennials.”

Return to the Nintendo 64

The Nintendo 64 debuted in North America in 1996, and it had its best days through the end of ’90s. People who were children at that time are now mostly out of college or well into their professional lives. If you were 10 in 1996, you are now in your 30s and maybe have kids of your own.

Picking up an N64 is a decent way of traveling back to those carefree days where the biggest concern was Bowser or Ganon. But a lot of people are having the same idea, and that is driving up the price of the classic hardware.

You can get an Nintendo 64 with working cables and an official controller starting at around $60. The game cartridges are going to cost you some extra on top of that. But eBay has plenty of listings, so you should get what you want if you’re willing to spend the money.

What about a Nintendo 64 Classic?

One of the possible reasons for N64’s spiking popularity is that Nintendo has filled the demand for NES and Super Nintendo. In recent years, the company launched the NES Classic and Super Nintendo Classic, which are miniaturized versions of the consoles with a number of built-in retro games. And now Nintendo has even released many of its most beloved 8-bit and 16-bit as part of the Nintendo Switch Online service.

So Nintendo fans have a lot of ways to play those early Nintendo games. The Nintendo 64, meanwhile, doesn’t have the same options. Those games are not on Switch yet, and you can’t go out and buy a Nintendo 64 Classic. But that is in the works, right? The demand for Nintendo 64 is obvious, according to eBay. But an N64 Classic is unlikely, according to the publisher.

“Our focus right now is absolutely on our dedicated platforms such as Nintendo Switch Lite and our flagship Nintendo Switch,” Nintendo of America president Doug Bowser told The Verge in an interview last week. “I think with the gameplay experiences you saw with some of our Classic consoles that we launched a few years ago, they’re now available on Nintendo Switch Online. And this is where our focus will be.”

So if N64 games reappear, they will do so as part of the Nintendo Switch Online subscription service, which is $20 per year. 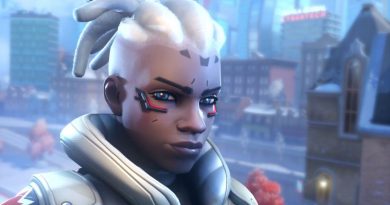 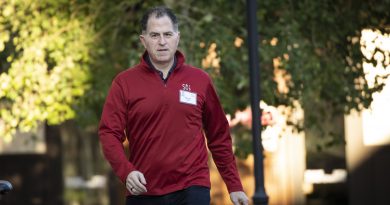 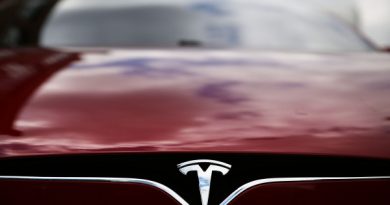