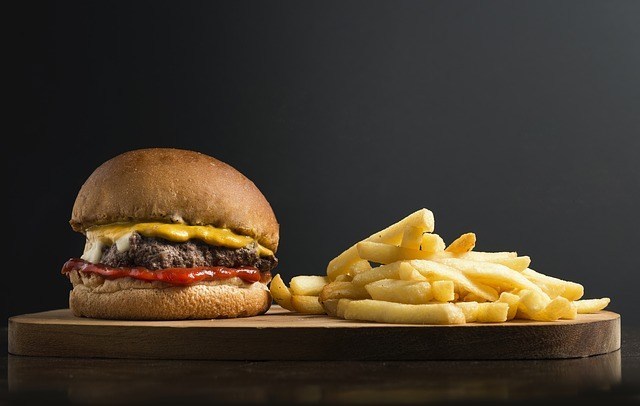 Recent research suggests that listing calories on menu items may not be successful at reducing caloric intake in the long term.

Caloric menu labeling was fully implemented in the United States in May 2018, which was intended to encourage mindfulness towards caloric intake in the fight against obesity. The idea behind putting a number on the menu was that by ‘translating’ food description into a figure, people will become mindful of what they eat. Since then, the effect on how much it really affects food choices is unclear. Previous studies trying to quantify these effects have typically included small populations and have been somewhat inconclusive. One of the reasons for this is that people’s eating behaviours are just very hard to quantify.

A recent study published in the British Medical Journal estimated the effect of calorie menu labeling on dietary considerations in the southern United States. American researchers examined a large data set of ordering information coming from 104 restaurants. All restaurants belong to a large south American food chain that added the caloric descriptions on its menus, take-out, and drive-through descriptions. The study compared food ordering records from these restaurants for two years prior to the caloric update and for an additional one year afterward.

Initially, the data suggest that calorie menu labeling successfully reduced caloric intake in menu choices, with a reduction of 60 calories per order observed. However, these results didn’t last for long. Gradually but steadily caloric intake, or purchase to that end, increased back to its initial values with each order. The effects of calorie menu labeling were back to zero within one year of monitoring. This phenomenon was equally observed in both low- and high-income areas.

The results of this study suggest that calorie menu labeling was insufficient to have a lasting impact on food choices.

Image by Daniel Reche from Pixabay