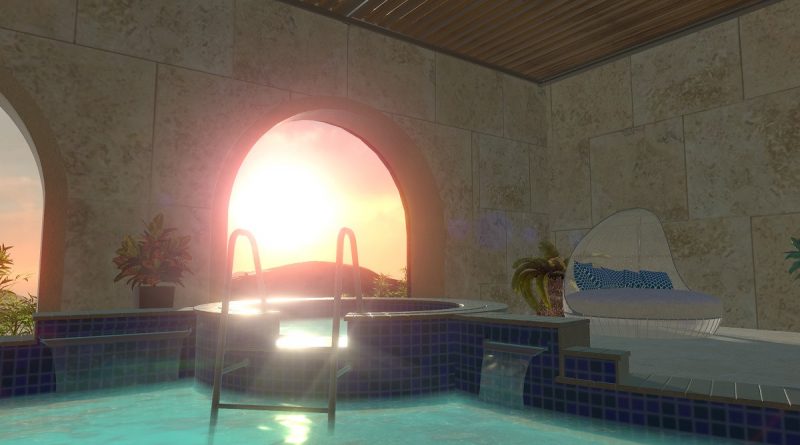 Virtual reality entrepreneurs have tried a lot of things, from games to training applications, to lure people into VR. But Micah Jackson had another idea: making a VR app where you’re supposed to do nothing but relax.

Jackson is the founder of Esqapes, a Los Angeles startup that lets you experience relaxing VR environments while you’re relaxing in a high-end massage chair. I tried it out during a recent visit to the Esqapes spa in the Wilshire area of Los Angeles and found it to be very relaxing. In fact, I nodded off a few times during a half-hour massage.

In an interview, Jackson told me that he wanted to create an immersive relaxation experience through a combination of sensory components (like aromatherapy and heat lamps), an Oculus VR headset, and a massage chair.

“The intention with this is that you aren’t active,” Jackson said. “It’s like taking a trip to the Bahamas.” 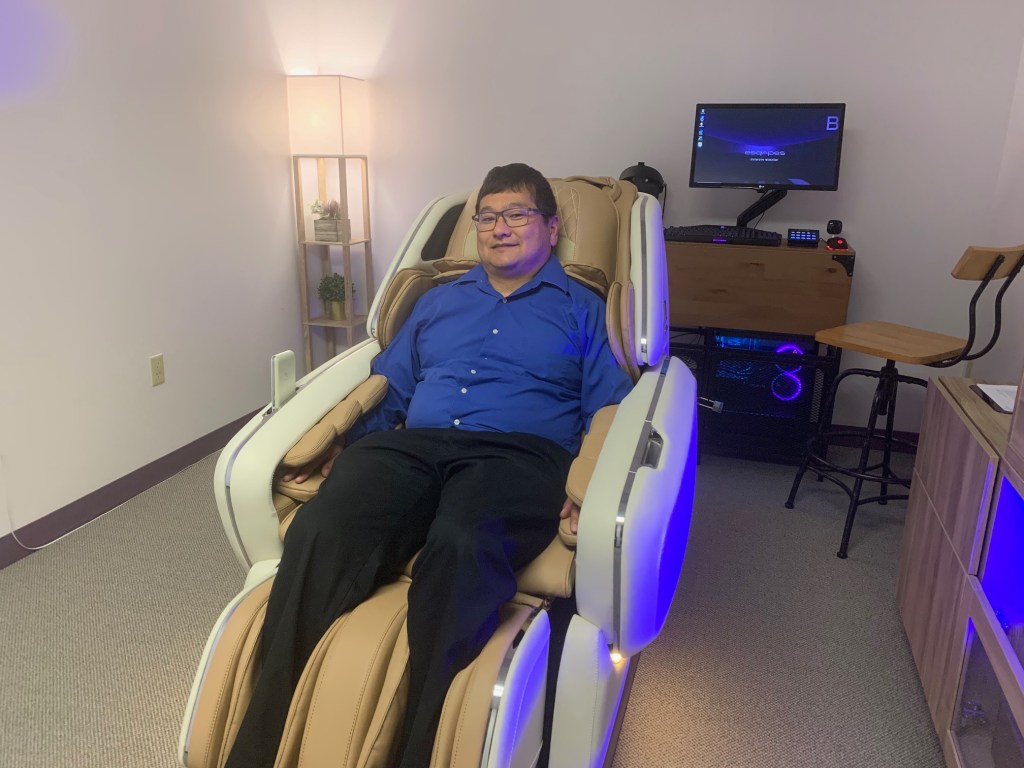 Above: Dean Takahashi emerges from the Esqapes massage experience in VR.

I tried it out on a day after I had a hectic schedule after a flight. Jackson and his assistant welcomed me to the spa and they sat me down in a relaxation chair with a view of some plants and a relaxing sunset. That was to get me in the mood.

Then I took off my shoes and put my belongings in a locker and I sat in one of the big massage chairs. I had to lean my head back into a headrest and sink my arms and legs into slots in the massage chair. Then Jackson put the Oculus VR headset on my head. It was connected via wire to a computer, and then my experience started. 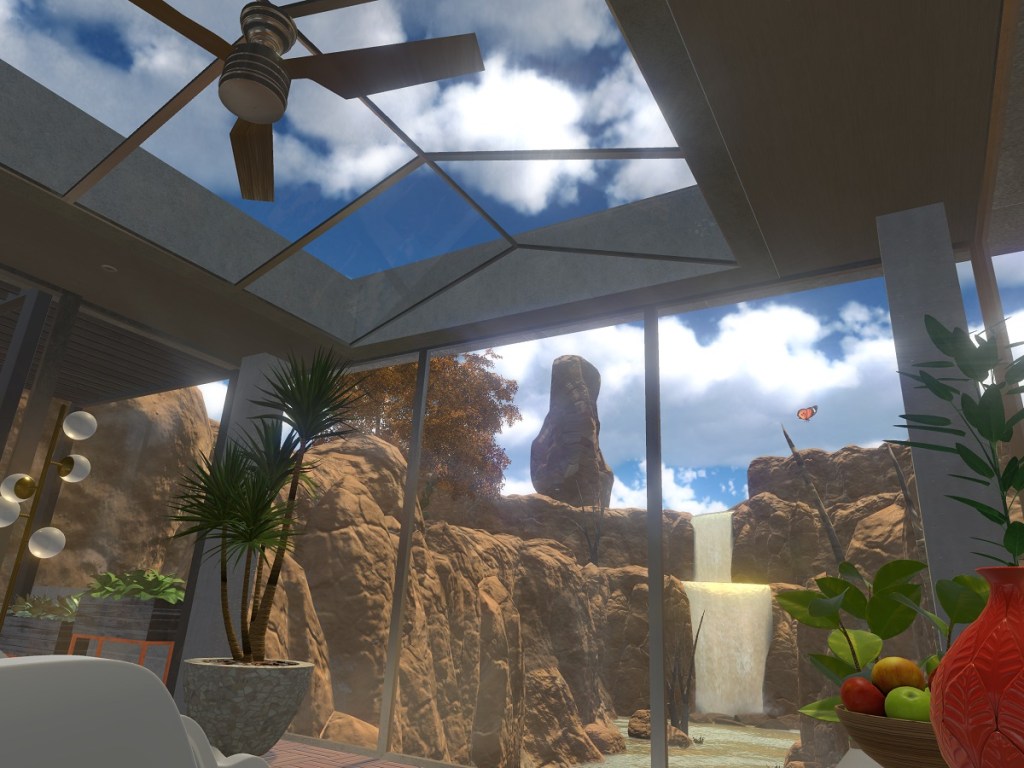 Above: Here’s a picture of the environment I saw in Esqapes.

I chose to experience a virtual spa location near a waterfall. I could hear and see the water falling. I could look around to see my surroundings in a 360-degree environment. It was well done, with soothing music. And then the massage chair kicked in and gave me a full-body massage. The massage was pretty intense, and I was surprised at how good it was. It was quite relaxing. So much so that I fell asleep. 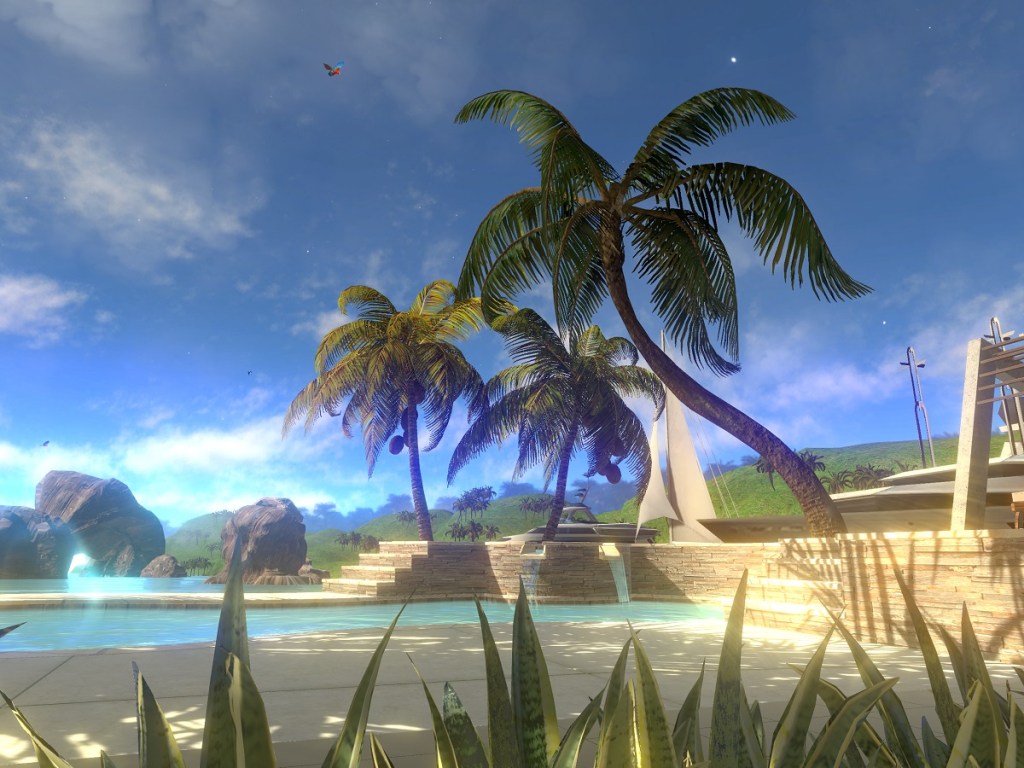 Above: Esqapes combines VR and a massage chair.

Jackson became fascinated with VR a few years ago so he quit his day job creating web-based user experience tasks at the Jet Propulsion Laboratory. He began experimenting with different VR projects. He was accepted into the Oculus Launchpad program, which funded the development of his project, which included the creation of some heavenly environments.

“When I was working on it, I would sometimes just sit in the environment,” Jackson said. “I thought this was really nice. I would just be at my desk with a headset on and just sit there and zone out. I wondered if other people would like to do this too.”

In 2017, he had finished that work and moved on to other ideas. 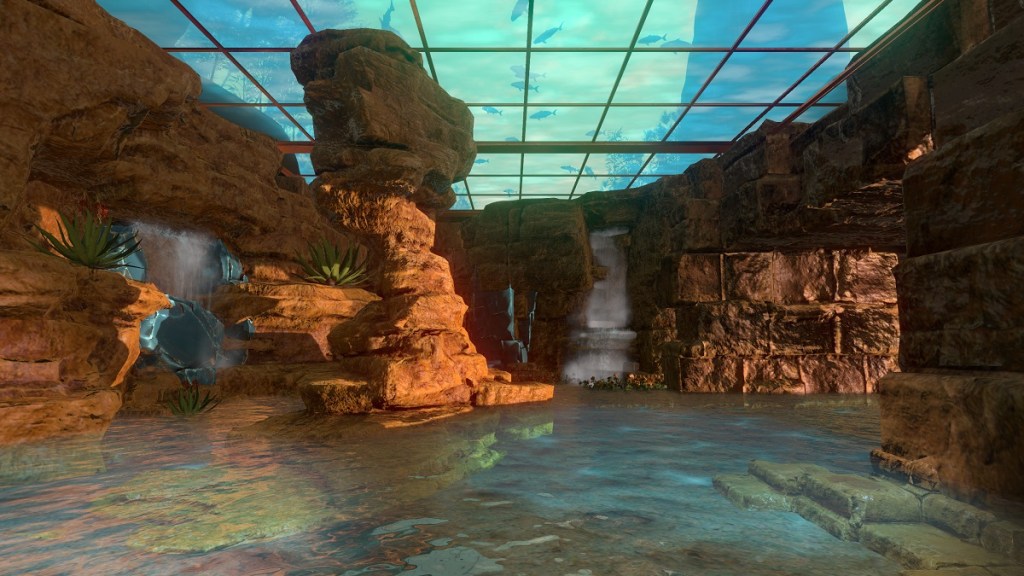 Jackson had a couple of decades of experience in games. So he started creating environments for people to view while they’re inside VR, getting a massage from the Ohco (formerly DreamWave’s M.8 chair), which sells for about $12,000.

Once Jackson got the chair, he started crafting more environments. Now he has a total of 11 different relaxing environments that you can choose for your own spa experience. He bootstrapped the startup, and the maker of massage chairs, Ohco, was really excited about it.

“My biggest question was if people would actually do this,” Jackson said. “Would people get it? 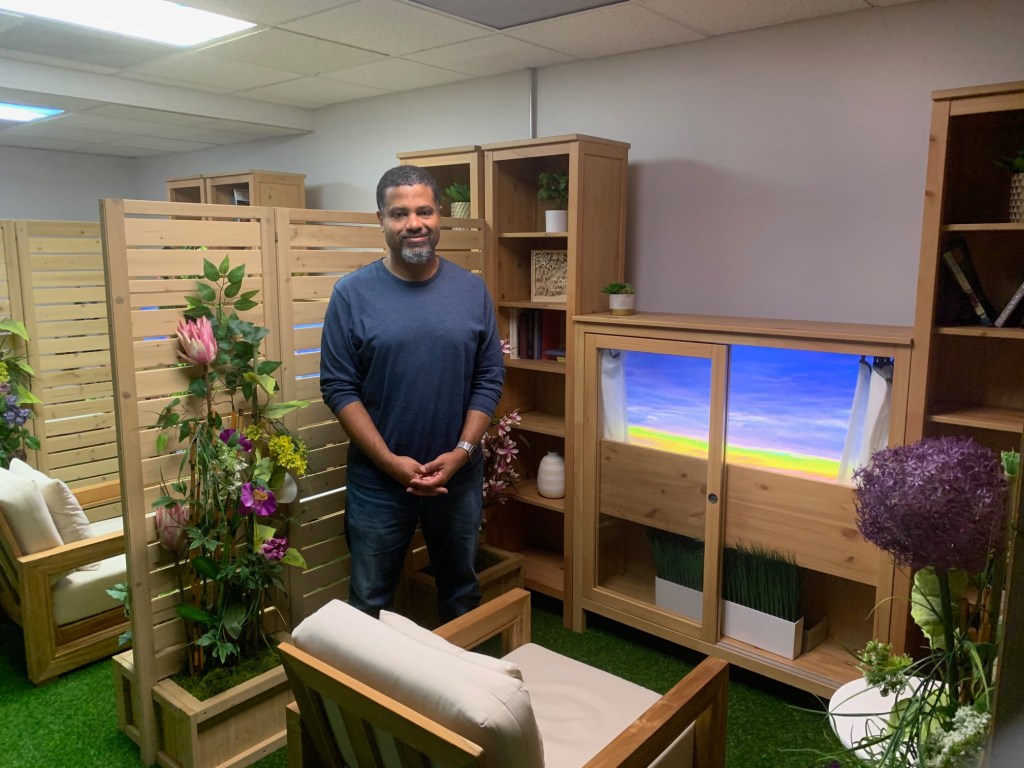 Above: Micah Jackson is the founder of Esqapes.

Jackson is now figuring out how to turn the experience into a business. The company has opened its first spa and is booking appointments for massages for about $45 per half hour. But Jackson is contemplating raising money, and he is considering franchising the experience to other potential operators as well. He is seeking out partners among chair makers as well.

The first spa location is in the middle of an office area. It opened in July, and now people are regularly booking the place.

“My goal was to bring the spa experience to people in an office park, where you typically don’t find a spa,” he said. “You don’t always have time to drive to a distant location where you can get great views. In this case, you don’t need great views because the VR creates that for you.”

Over time, Jackson hopes to build the spas in places like hotels, or on office campuses at places like Google, where employees could go off to a relaxation room. 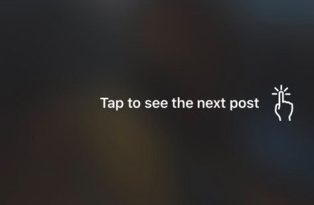 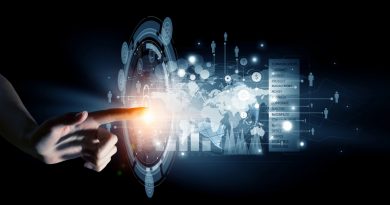 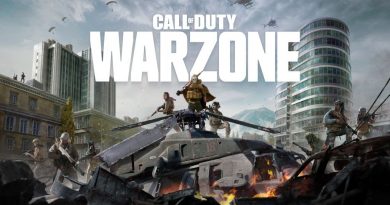