It may also happen when a person holds two beliefs that contradict one another.

Cognitive dissonance causes feelings of unease and tension, and people attempt to relieve this discomfort in different ways. Examples include “explaining things away” or rejecting new information that conflicts with their existing beliefs.

Read on to learn more about cognitive dissonance and its effects.

What is cognitive dissonance? 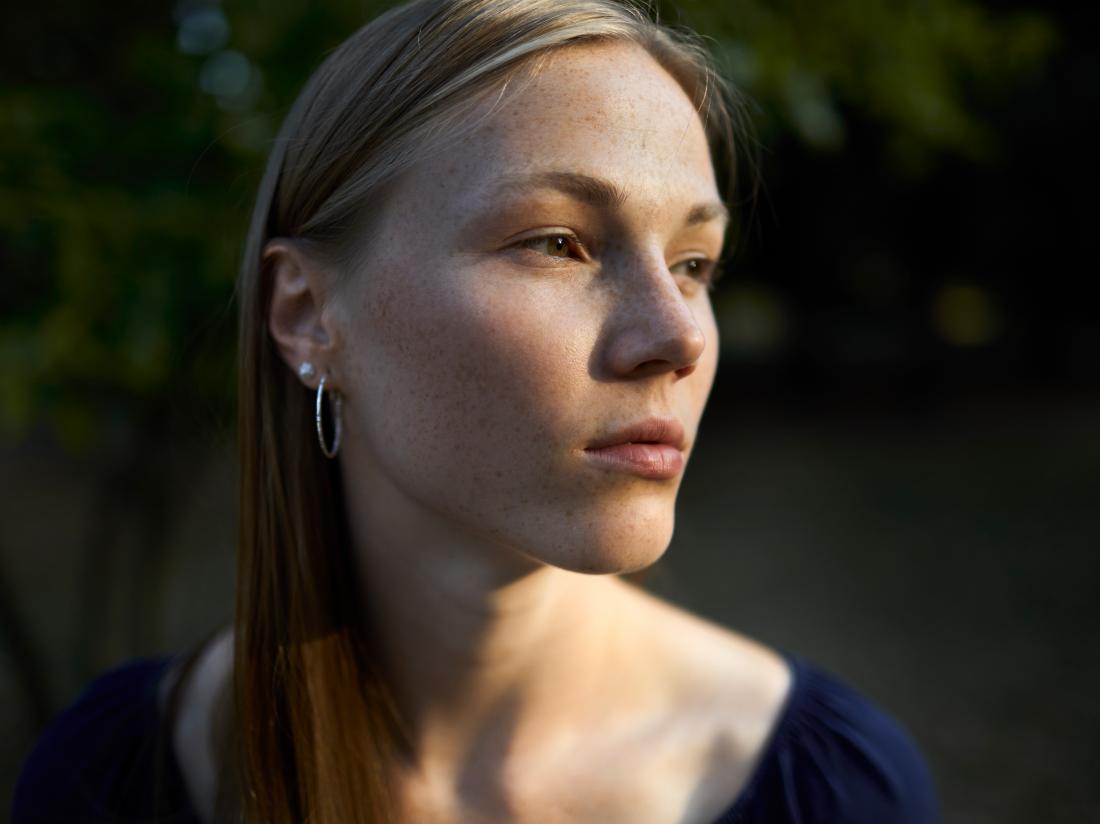 Many people experience feelings of unease and tension with cognitive dissonance.

The psychologist Leon Festinger published his theory of cognitive dissonance in his 1957 book, A Theory of Cognitive Dissonance.

Festinger proposed that people experience discomfort when they hold conflicting beliefs or when their actions contradict their beliefs.

Since then, cognitive dissonance has become one of the most influential and researched theories in social psychology.

People will try to reduce this dissonance to relieve the discomfort. The drive to resolve dissonance is called the “principle of cognitive consistency.”

It is important to note that cognitive dissonance is not automatic when a person holds opposing beliefs. They must have an awareness of the inconsistency to feel discomfort.

Other factors that affect the degree of cognitive dissonance that a person experiences include:

Cognitive dissonance has the immediate effect of causing feelings of discomfort and unease.

As people generally have an innate desire to avoid this discomfort, cognitive dissonance has a significant effect on a person’s:

People experiencing cognitive dissonance may notice that they feel:

As a result, they may:

Avoiding factual information can allow people to continue maintaining behaviors with which they do not fully agree.

Of course, cognitive dissonance may prompt some people to change their behavior so that their actions align with their beliefs. In this way, it provides people with an opportunity to examine their values and actions and achieve cognitive consistency.

As a result of cognitive dissonance, many people confront problematic attitudes and actions.

They may make positive changes in their lives, such as addressing unhealthful eating habits, addiction, or anger issues. 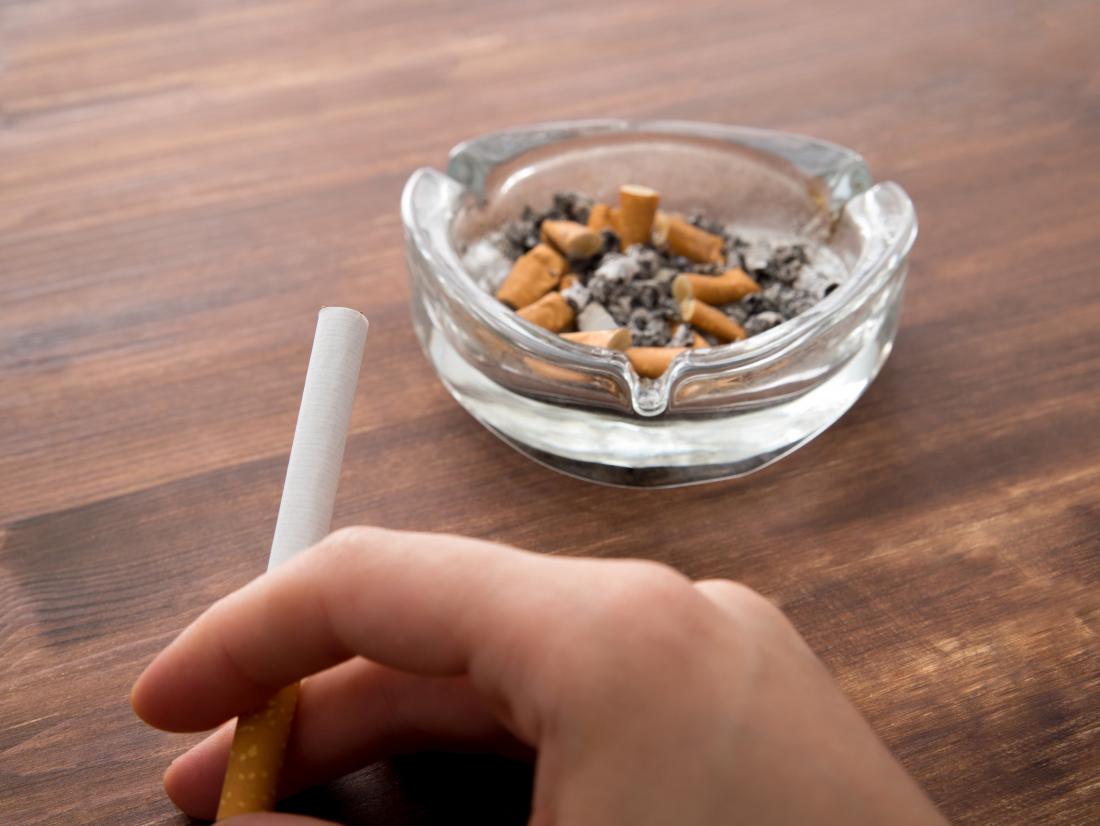 If a person smokes despite knowing the risk, they may experience cognitive dissonance.

Situations where cognitive dissonance can occur include:

How to resolve cognitive dissonance

People who experience cognitive dissonance can take steps to reduce it. They may do this by:

They may limit their exposure to new information that does not align with their existing beliefs — a phenomenon called “confirmation bias.”

One example of this is devaluing particular news sources by describing them as biased or false.

Individuals may persuade themselves that no conflict exists.

They may seek out support from others who share similar beliefs or try to convince others that the new information is inaccurate.

Alternatively, a person may find a way to justify behaviors that conflict with their beliefs. For example, someone who smokes despite knowing that it is bad for their health may rationalize the behavior on the basis that it helps them socialize with others. 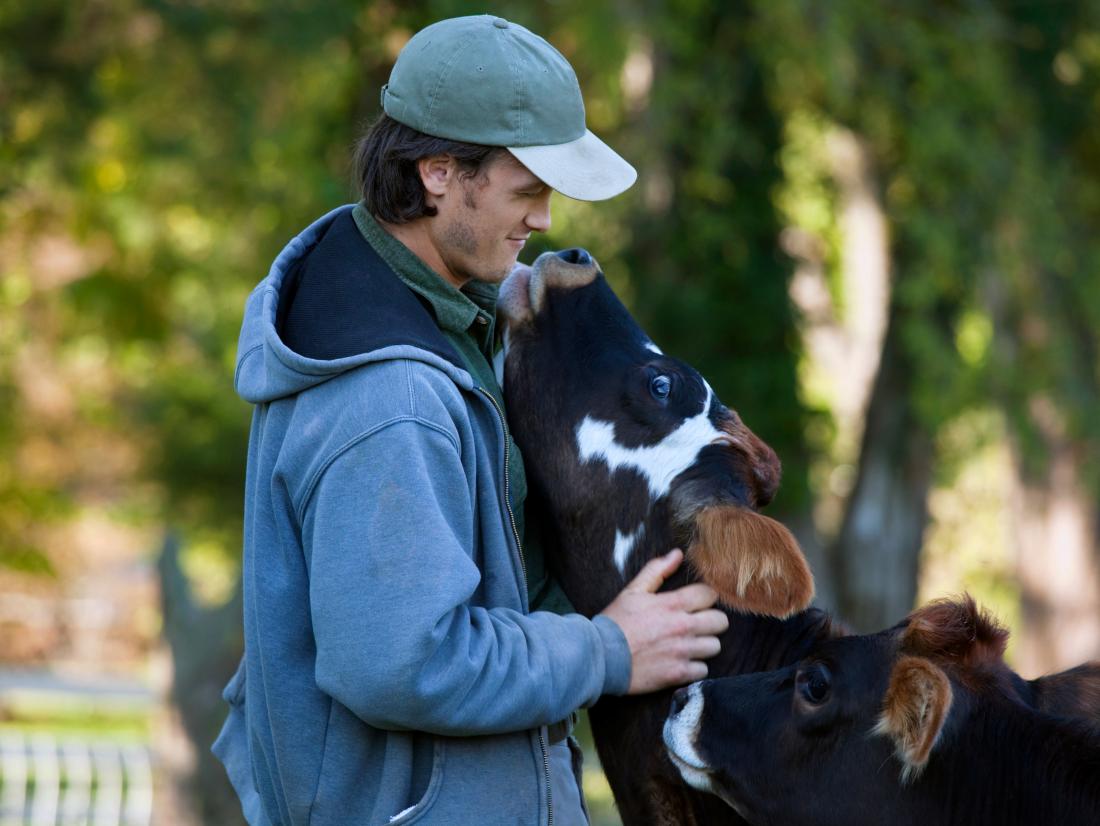 A person may reconcile differences by giving up eating meat because they love animals.

This method of reducing dissonance may be the most effective, but it is also the most challenging to implement.

It involves a person changing their behaviors so that they are consistent with their other beliefs.

Reconciling the differences between conflicting beliefs, or between actions and beliefs, is a form of personal growth.

One example of reconciling differences is when a person stops eating meat because they love animals or dislike the thought of killing them.

Cognitive dissonance affects everyone, and it plays a role in many of a person’s daily judgments and decisions.

Although cognitive dissonance may seem like a negative effect, it can also help people change and grow in positive ways.

Through awareness of conflicting beliefs and actions, people can address their habits and bring their behaviors in line with their values.