SAN FRANCISCO (Reuters) – Noteholders of PG&E Corp and a committee for victims of the wildfires that pushed the power producer into bankruptcy filed a formal reorganization plan on Thursday for the company, proposing they get effectively all of its new shares.

The plan, filed with the U.S. Bankruptcy Court in San Francisco over PG&E’s wishes, proposes the noteholders buy $15.5 billion in new shares, giving them 59.3% of equity. The plan also proposes issuing 40.6% new PG&E stock to fund a fire victims trust valued at $12.75 billion.

This month, U.S. bankruptcy Judge Dennis Montali issued an order allowing the noteholders and wildfire victims committee to file a reorganization plan for PG&E after the noteholders offered to put $29.2 billion in new money, in a combination of equity and debt, into the San Francisco-based power producer.

The committee backed the noteholders’ plan because it expected the proposal to provide more than the $8.4 billion in compensation PG&E has proposed for wildfire victims.

PG&E is developing a plan, backed by major shareholders, that would use $34 billion in new debt and $14 billion in equity commitments to reorganize.

Allowing the noteholders, which include Apollo Capital Management and Elliott Management Corp, and the wildfire victims committee to file a reorganization while PG&E advances its own plan could force the sides to negotiate a bankruptcy settlement, Montali said in his order.

PG&E sought Chapter 11 bankruptcy protection in January in the aftermath of massive wildfires that struck Northern California in 2017 and 2018, which were blamed on its equipment.

One of the blazes, last November’s Camp Fire, destroyed the town of Paradise in the most destructive and deadliest wildfire in California’s modern history.

PG&E is now facing intense criticism, including from California Governor Gavin Newsom, after cutting off electricity last week to more than 730,000 homes and buildings in Northern California to reduce the risk of its equipment sparking wildfires amid extremely windy, dry weather. 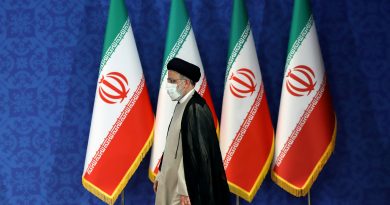 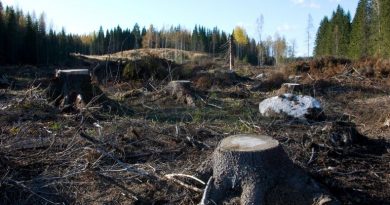 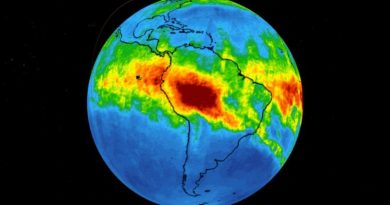