The U.S. Department of Agriculture, which manages federal forests, recommended exempting Alaska’s Tongass National Forest from the Clinton-era Roadless Rule that banned logging, roads and mining in undeveloped forests. The rule applies to 9.2 million acres, or 55 percent of the forest.

The Tongass is the largest intact temperate rainforest in the world and spans 500 miles, covering most of southeast Alaska. The state’s capital, Juneau, is located in the Tongass.

The USDA proposal is part of President Donald Trump’s broader effort to roll back environmental regulations to boost industry. The plan is subject to a 60-day public comment period once it is published in the Federal Register later this week.

If adopted, it will mark a victory for Alaska state officials who petitioned for the change. Governor Mike Dunleavy and Senator Lisa Murkowski have said the 2001 rule has cost Alaskans jobs by limiting opportunities for development of industries such as timber, mining, tourism and energy.

Alaska’s three-member Congressional delegation praised the proposal in a joint statement. “The U.S. Forest Service has a multi-use mandate for its lands that includes a timber harvest, and defending this mandate is key to ensuring that Alaska is entrusted to Alaskans,” Representative Don Young said.

“Alaska’s elected officials are selling out their constituents and robbing future generations by trying to strip protections from one of the most pristine old-growth forests in the world,” Randi Spivak, public lands director at the Center for Biological Diversity, said in a statement. 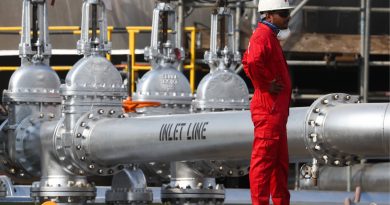 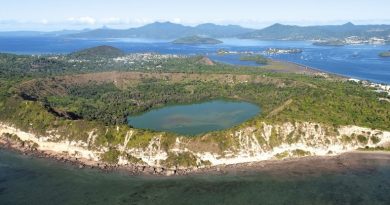