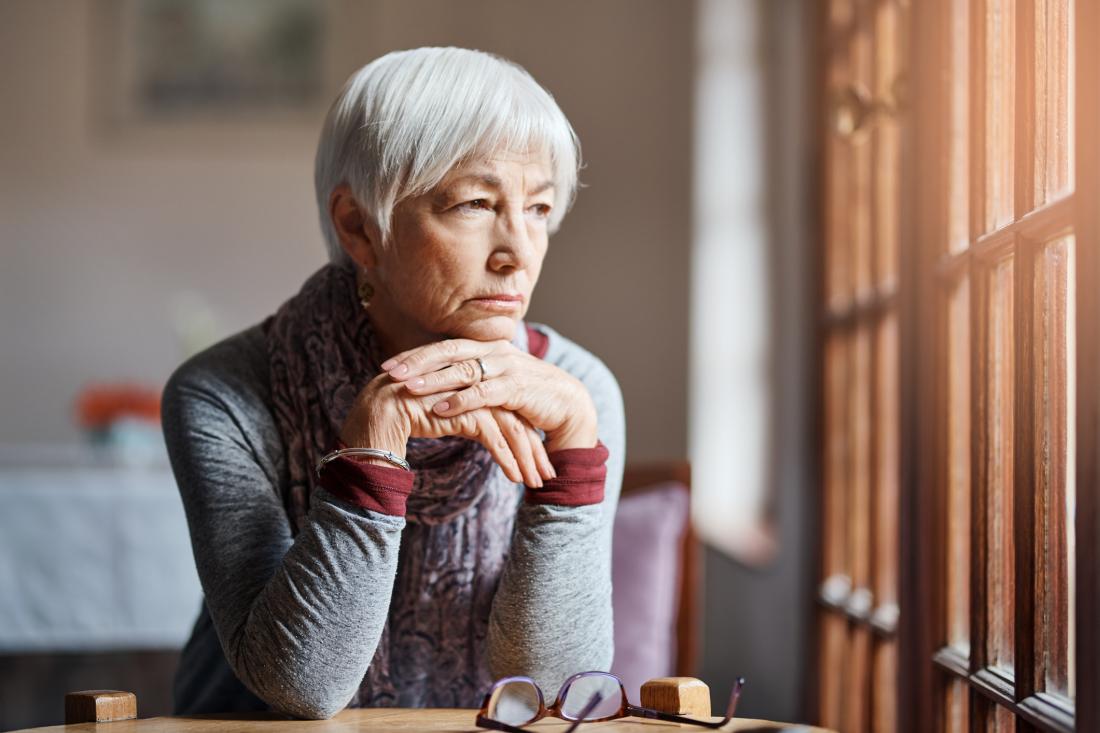 Stress during midlife can put older women at risk of Alzheimer’s disease.

Alzheimer’s disease is the most common type of dementia.

Affecting millions of people in the United States, this progressive condition has no proven cause, treatment, or cure.

What researchers do know, however, is that women bear the brunt of the condition.

Almost two-thirds of U.S. individuals with Alzheimer’s are women, according to the Alzheimer’s Association.

However, only theories exist to explain this difference; there is no concrete evidence.

One understudied area — say researchers at the Johns Hopkins University School of Medicine in Baltimore, MD — is the role of stress on cognitive function.

Previous research has shown that age can have a significant impact on women’s stress response, and that a stressful life experience can cause memory and cognitive issues. However, these problems tend to be short term.

Researchers have now decided to look at the relationship between stress and the long term cognitive decline associated with Alzheimer’s.

“A normal stress response causes a temporary increase in stress hormones like cortisol and, when it’s over, levels return to baseline and you recover,” says Cynthia Munro, Ph.D., associate professor of psychiatry and behavioral sciences.

“But with repeated stress, or with enhanced sensitivity to stress, your body mounts an increased and sustained hormone response that takes longer to recover [from]. We know if stress hormone levels increase and remain high, this isn’t good for the brain’s hippocampus — the seat of memory.”

The importance of midlife

Data from more than 900 Baltimore residents have revealed a link that could be key in proving why women aged 65 and above have a 1 in 6 chance of developing Alzheimer’s. The team’s findings now appear in the International Journal of Geriatric Psychiatry.

The residents had participated in the National Institute of Mental Health’s Epidemiologic Catchment Area study. Participants first joined the study in the early 1980s.

During their third interview of four, the researchers asked each participant if they had experienced a traumatic event in the past year. Such events included rape, physical attacks, threats, natural disasters, or watching another person sustain an injury or lose their life.

A second question asked if they had had a stressful life experience in the same time period, such as divorce, the death of a friend or family member, severe illness, marriage, or retirement.

The number of men and women reporting a traumatic experience was similar (22% of men and 23% of women). The same went for stressful life events, with 47% of men and 50% of women saying that they had experienced at least one during the previous year.

At their third and fourth appointments, the participants all took a standardized memory test. One notable activity involved having to remember 20 words that testers spoke aloud and repeating them straight away, as well as again 20 minutes later.

After analyzing their answers, the researchers determined a women-only relationship between stressful life events during midlife and a greater deterioration in remembering and recognizing words.

Women who’d had at least one stressful life experience remembered one fewer word at the fourth visit than the third, while women in the same category recognized 1.7 fewer words at their fourth interview.

Traumatic life events did not result in the same decline. According to Munro, this is because chronic stress may have a greater impact on brain functioning than a short term traumatic incident.

Notably, there was no link between midlife stressful or traumatic experiences and memory decline in men. Stressful experiences that occurred earlier in life also had no impact on men or women.

Stopping stress is an almost impossible task, but it may be possible to change the way the body reacts to it. Munro explains that medications that could change how the brain copes with stressful events are in the development stage.

These findings are similar to those of a 2013 Swedish study in the journal BMJ Open.

That team found a link between an increased number of midlife psychosocial stressors — such as divorce, problems with children, and mental illness in a close relative — and an increased risk of Alzheimer’s disease.

Further studies will need to examine if there is a cause and effect relationship between stress and cognitive decline. If this is the case, altering the body’s stress response may be even more imperative. 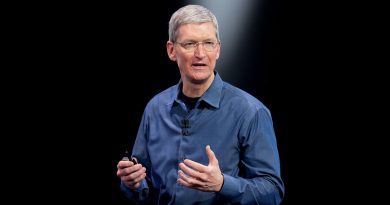 How to manage a polyester allergy