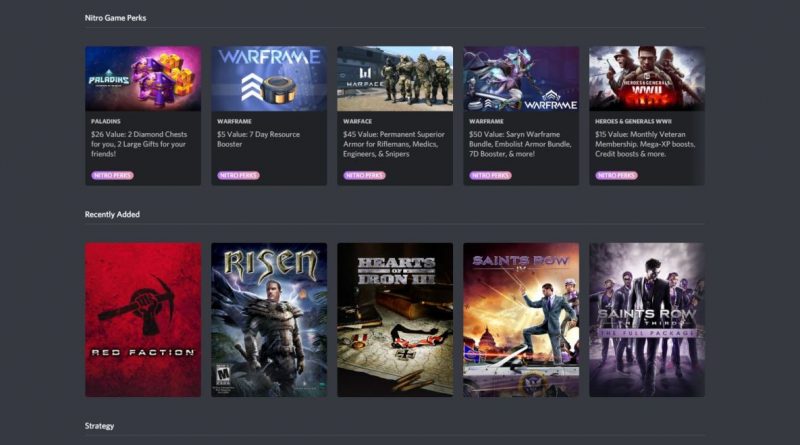 GREENTECH
September 13, 2019 ENR
Discord is one of the most popular communication services among gaming fans, but it is not a very popular place to download games. A year after adding a library of indie games to its Nitro subscription service, the company is cutting that feature. it turns out that most subscribers do not use it.

“It became clear that while we and some of you love these games, the truth is the vast majority of Nitro subscribers didn’t play them,” reads a Discord blog post. “So, after careful consideration, we won’t be hitting continue when these contracts come up for renewal.”

Discord will remove its library of games October 15. The Nitro subscription service will continue.

In abandoning this strategy, Discord is acknowledging that it doesn’t have the resources to compete. Microsoft, Electronic Arts, Ubisoft, and Apple all have game-library subscription services now.

Discord Nitro focused heavily on indie and older blockbuster-level games. That doesn’t compare favorably to something like Xbox Game Pass. Microsoft’s service has every new first-party Xbox game, for example. Game Pass has also produced a string of indie hits like Outer Wilds and Void Bastards.

Discord’s Nitro subscription is going to focus on communication

The Nitro subscription service is going to live on without the games library. Discord wanted to use games to attract more subscribers to push the company toward profitability. But it thinks it can do that now by making Discord Nitro a better experience for connecting with friends.

“We’re going to double down on making sure Nitro nails its mission: more features, fun, and enhancements for hanging out in Discord with the people you care about,” reads the blog.

The company recently introduced Nitro Server Boosting. Subscribers can use this feature to improve the quality of a server’s features by pledging their one boost each month. And in July, the company launched Go Live for small-audience livestreams.

It’s more of those kinds of features that Discord wants to focus on for the future. And dropping games is going to enable it to do that. 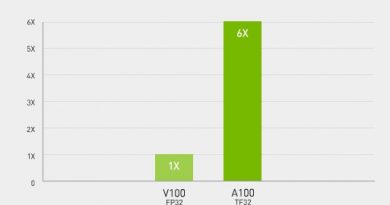 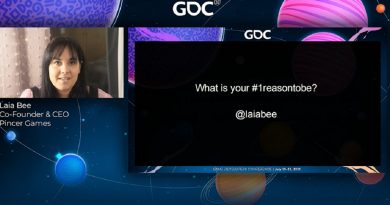 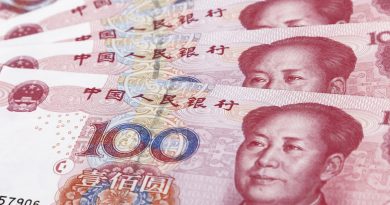