Do your homework! Clean your room! Count your Weight Watchers points?

Adolescents track their food in Kurbo’s free app. A green, yellow, or red light grades what and how much of a food they eat. They can also consult with a digital coach for a fee, starting at $69 per month.

“This is a scientifically proven way to get kids to eat healthier and move more, so we’re excited to get it into as many hands as possible,” WW’s Chief Scientific Officer Gary Foster told CNBC.

Some WW loyalists applaud the move, saying the company has transformed their lives and hope it can transform children’s lives, too. But nutritionists worry Kurbo promotes an unhealthy relationship with food during an especially impressionable time.

“I really do appreciate the idea that parents are signing up their children in ways that are largely well-intended, but what we know is that preoccupation with food and righteousness around food does not create healthy relationships with food,” said Anna Sweeney, dietitian and owner of Whole Life Nutrition Counseling in Concord, Massachusetts. “It does not leave people feeling good or competent in eating.”

When you sign up for Kurbo, you enter your name, height, weight and gender. You then choose a goal: eat healthier, lose weight, make parents happy, get stronger and fitter, have more energy, boost my confidence or feel better in my clothes.

Abby Langer, a dietitian who owns her own practice in Toronto, Canada, said she wanted to “barf” when she heard “make parents happy” was an option. Foster said Kurbo is meant to be a “family-based approach” and that parents should not single out one child. Instead, he said parents need to set the example and involve the entire family.

“Kids who are overweight know they’re overweight and already feel bad about it,” Langer said. “Giving this app to a kid is like saying there’s something wrong with you.”

Once you select a goal, you rank how important the goal is to you on a scale of 0 “not important” to ten “super important” and how confident you are that you can reach your goal from 0 “not confident” to to “super confident.”

Your profile page charts your body mass index (BMI), a formula based on your weight and height. You can check how many green, yellow and red foods you’ve eaten during the week. While it’s not quite counting points, it’s not that far from it.

Foster dismisses the idea that Kurbo is a diet, which he defines as a program like keto or paleo that labels certain foods as bad and encourages people to avoid them. Diets, he said, lead to short-term behavior change, whereas WW focuses on establishing healthy patterns.

Linda Tucker, a food and body image coach, thinks the light system is “problematic” because it “loses nuance.” She understands the intention to make it simple. Kurbo’s program does not require kids to track calories or fat, but “they’re still saying these foods are better than these foods without any context.”

“It’s not realistic, and it’s not a healthy way to teach anyone about food, especially children,” said Tucker, who owns her own practice in Portland, Oregon.

Some WW members praised the company for introducing a program to help children and teens.

About 13.7 million of U.S. children and adolescents — or nearly one-fifth — are obese, according to the Centers for Disease Control and Prevention. The CDC defines obesity as a BMI at or above the 95th percentile for a child’s gender and age group. A ten-year-old boy who weighs 102 pounds at 4 feet 8 inches tall would be considered obese.

Even that is controversial, with some health professionals arguing that BMI is an arbitrary and inaccurate measurement. However, people who are considered obese face a higher risk for health conditions like high blood pressure and Type 2 diabetes, according to the CDC.

“The reality is, the data are very clear that we have a science-based solution to help kids who are struggling with overweight and obesity, and we can do it very well with our digital app,” Foster said. 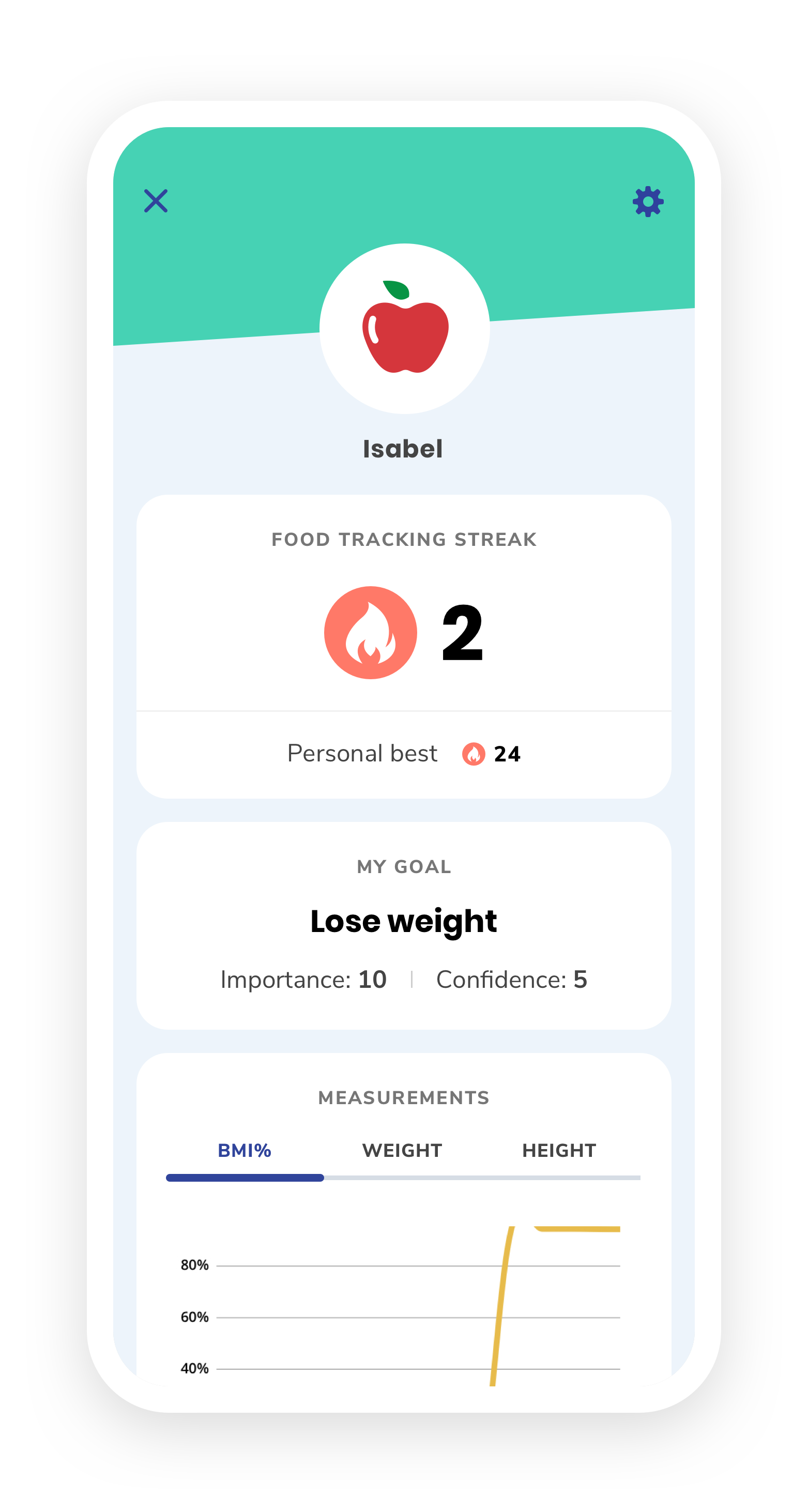 Kurbo’s website features “success stories” showing before-and-after images, as well as how many pounds users lost. Foster said the WW team heard from parents and adolescents who wanted to see pictures of kids “who have been successful.” He said the photos are intended to be “inspirational.” Some disagree.

“If Kurbo wants to create healthy body image and healthy habits for teens, I’m all for that,” Tucker said. “The problem is when you introduce the idea of weight loss, everything becomes poison.”

Kurbo does not rely on traditional health-care experts. Its coaches include people with degrees in economics, tourism management and communications, which nutritionists balk at. Foster said Kurbo’s coaches are “highly trained and highly effective.”

“If we want to live our purpose of making wellness accessible to all and doing it outside an academic medical center, we’re not going to be able to hire pediatricians, dietitians, exercise physiologists and psychologists,” he said. “What we do well is take science and scale it, measure the impact to make sure we’re living up to our purpose.”

Adult obesity: Is childhood sugar intake in the ’70s to blame?