Some doctors may also prescribe Celexa for other conditions that the Food and Drug Administration (FDA) have not yet approved it to treat. These off-label uses include alcohol use disorder, obsessive-compulsive disorder (OCD), and postmenopausal flushing.

Although Celexa is an effective antidepressant, it may not be suitable for everyone.

In this article, we provide an overview of Celexa, including its uses, side effects, and warnings.

What can people use Celexa to treat? 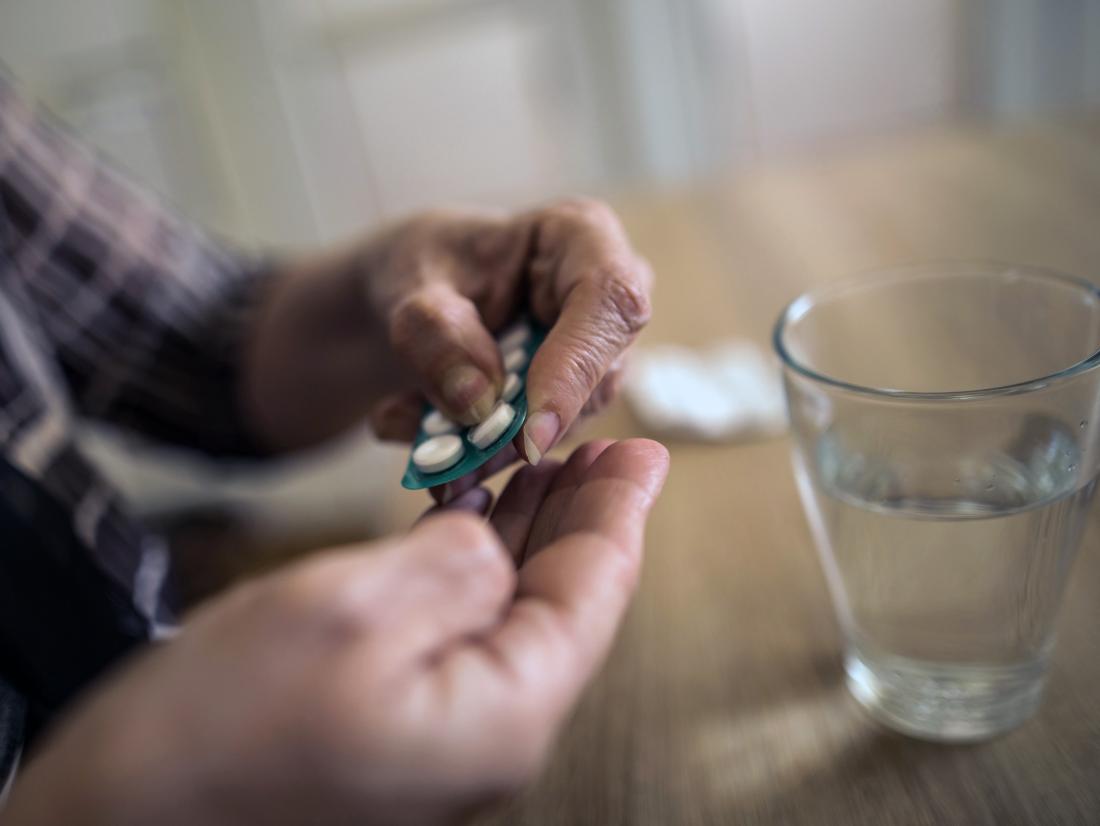 A doctor may prescribe Celexa to treat depression, alcohol use disorder, or OCD.

Celexa works as an antidepressant by strengthening the activity of serotonin in the central nervous system.

Research suggests that an imbalance of serotonin plays an important role in depression.

The FDA have approved Celexa for the treatment of depression in adults. Doctors may also prescribe Celexa to treat other conditions that the FDA has not yet approved it for, such as:

How to take Celexa

Doctors will prescribe Celexa once daily with or without food. People can take the tablet in the morning or at night.

For the treatment of major depressive disorder, doctors will prescribe a starting daily dose of 20 mg. Sometimes, they may reduce the daily dose if 20 mg causes too many side effects.

Doctors will monitor for signs of improvement and side effects. If necessary, they may increase the dosage at weekly intervals until it reaches a maximum daily dose of 40 mg.

When people start taking Celexa, they may begin to feel better within 1–4 weeks. However, it may take 2–3 months after starting the treatment for them to respond fully to the drug.

The dosage may vary depending on individual factors:

Episodes of depression may require several months of treatment. Once the person is ready to finish their Celexa treatment, the doctor will assess the safety of stopping the drug. They will prescribe a slow tapering schedule to prevent withdrawal symptoms. 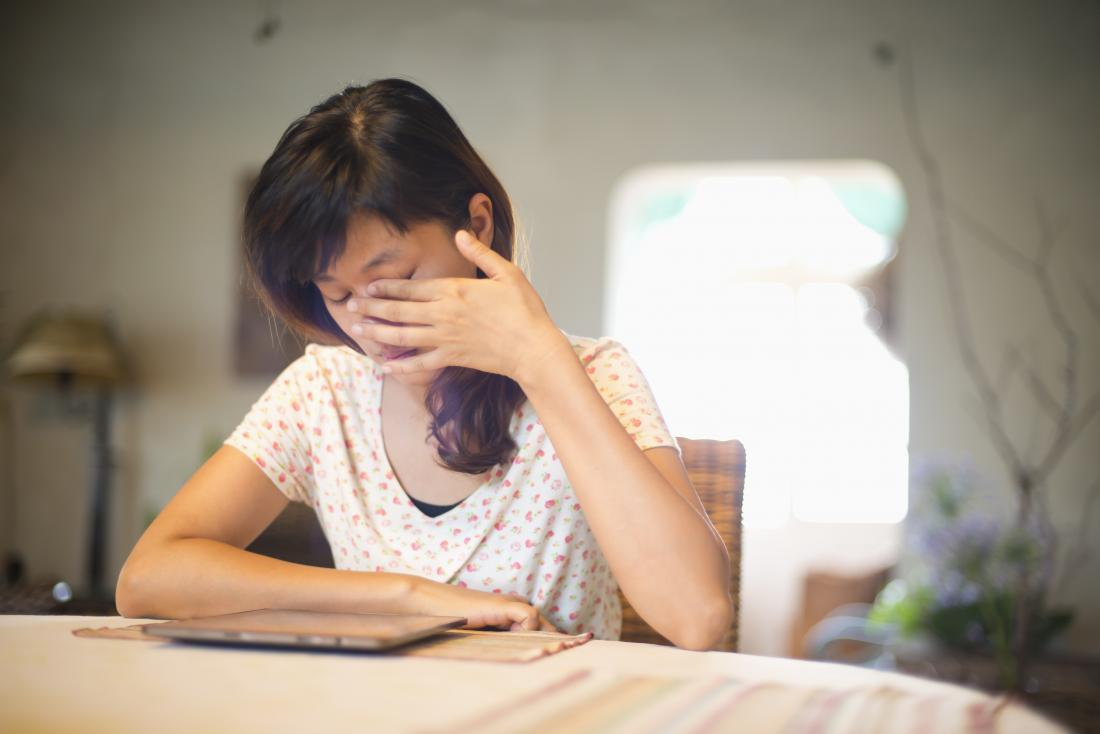 Common side effects of Celexa include drowsiness, sleeplessness, and headaches.

Celexa is an effective antidepressant, but some people may experience side effects during treatment. The more common side effects of Celexa include:

In rare cases, people may experience serious side effects when taking Celexa. These can include:

Antidepressants, including Celexa, may increase the risk of suicidal thoughts or behaviors in children, adolescents, and young adults. Doctors must weigh up the risks and benefits for an individual before prescribing Celexa.

A doctor should monitor anyone taking antidepressants for depression or other psychiatric disorders. These conditions are risk factors for suicide.

People who are taking Celexa should not stop taking it abruptly. Suddenly stopping this medicine can cause discontinuation syndrome. People may experience a variety of withdrawal symptoms if they stop Celexa straight away rather than tapering off it.

Discontinuation syndrome symptoms may include :

To avoid discontinuation syndrome, people who wish to stop taking Celexa should speak with their doctor. The doctor may recommend a slow tapering of the antidepressant over weeks or months.

People who are taking monoamine oxidase inhibitors (MAOIs) cannot take SSRIs because of the risk of serotonin syndrome.

MAOIs and SSRIs both increase serotonin in the brain, and too much serotonin can lead to symptoms that range from mild to potentially life threatening, including:

An antipsychotic medication called pimozide (Orap) might interact with Celexa. In one study, researchers found a heartbeat problem called QT prolongation in people taking Celexa and pimozide. An increase in the QT interval can cause a life threatening heart condition called torsades de pointes.

Celexa also interacts with cimetidine (Tagamet), a medication for acid reflux. People who are taking cimetidine should take a maximum of 20 mg per day of Celexa. Cimetidine can affect the metabolism of Celexa and increase its levels in the blood.

In comparison with similar drugs 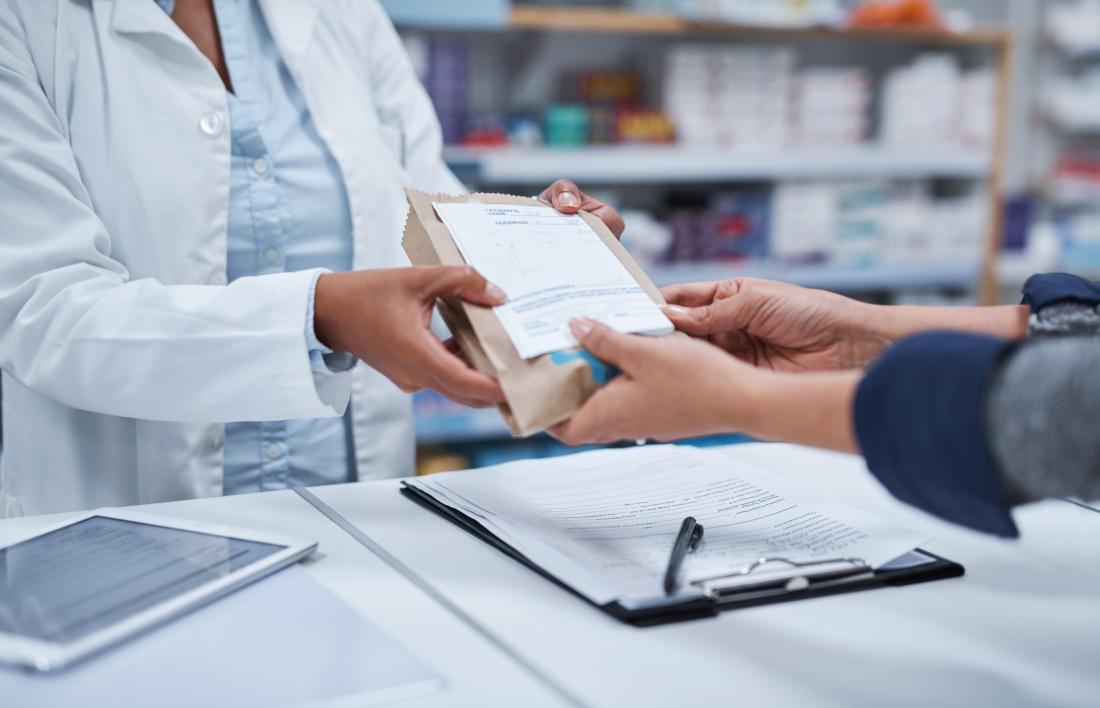 Escitalopram, fluoxetine, and sertraline are other types of SSRI.

According to American Psychiatric Association guidelines, many placebo-controlled studies suggest that SSRIs are effective treatments for major depressive disorder.

One meta-analysis suggested that escitalopram might have better results than both other SSRIs and an SNRI called venlafaxine. However, other study results do not show a difference in the effectiveness of individual SSRIs.

Doctors prescribe Celexa to treat major depressive disorder and some other conditions. Celexa raises the levels of serotonin in the brain, which can help relieve the symptoms of depression.

People may need to take Celexa for several months to see the full effects. When coming off Celexa, people must reduce their dosage gradually to avoid withdrawal symptoms.

Celexa is not appropriate for everyone, so it is important for a person to speak with their doctor to find out whether this medication is likely to be safe and effective for them. 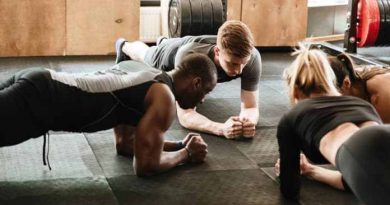 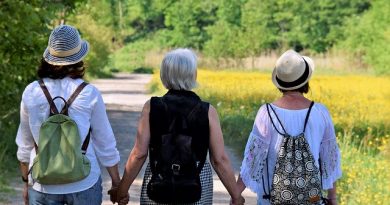 Examining the link between menopause and heart disease risk