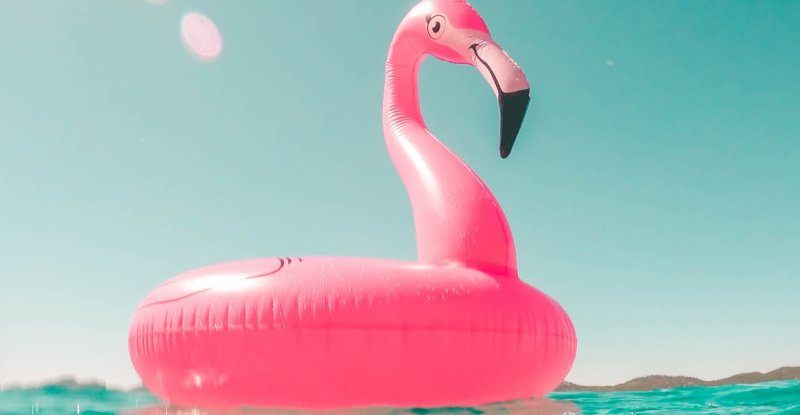 July was likely the hottest month in recorded history, according to new data from the World Meteorological Organisation (WMO) released last Thursday.

According to the report, findings from the Copernicus Climate Change Program indicate that temperatures recorded in the first 29 days of July were as hot or marginally hotter than the previous record month, measured in July 2016.

This finding is significant because in July 2016 there was a strong occurrence of the El Niño phenomenon, a system of complex weather patterns that contribute to warmer global temperatures.

This July, there were no strong occurrences of the El Niño phenomenon, the report said, making the rise in temperatures seen across the world particularly striking.

Record-breaking heatwaves and “unprecedented” wildfires have been observed across the world in recent weeks, and experts have predicted that stifling weather patterns would carry over into July – and possibly into the entire year.

The average global temperature in June soared to the highest level ever measured for that month, with record-breaking heat measured in Eastern Europe, northern Russia, Asia, Africa, South America, the north Indian Ocean, and across parts of the Pacific and Atlantic Oceans.

The US National Oceanic and Atmospheric Administration (NOAA) reported that nine of the 10 warmest months of June ever recorded have occurred since 2010.

Experts also noted that areas of the Arctic were engulfed in “unprecedented” wildfires this month, with huge portions of Russia, Alaska, and Greenland battling massive flames visible from space.

Since the beginning of June, the Copernicus Atmosphere Monitoring Service (CAMS) observed more than 100 intense and long-lasting fires in the Arctic Circle.

And stifling heatwaves were observed across Europe in July, with record-breaking heat measured in Paris, Germany, Belgium, the Netherlands, and the UK.

NASA-GISS director Gavin Schmidt tweeted in July that 2019 had a 90 percent chance of beating last year’s average temperature and may be on track to become the hottest year on record.

With @NASAGISS temperature data for the first six months of the year in, what is the prospect for 2019?
90% chance of being warmer than last year
~5% chance of new record
99.9% change of being a top 5 year and > 1ºC above the late 19th C. pic.twitter.com/3g4NH8ItNe

“We have always lived through hot summers. But this is not the summer of our youth,” UN Secretary-General António Guterres said on Thursday while announcing the data in New York.

“Preventing irreversible climate disruption is the race of our lives, and for our lives. It is a race that we can and must win,” he stressed. 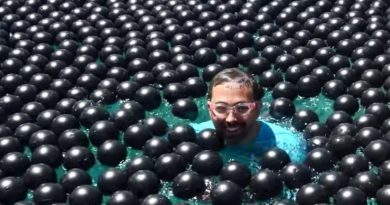 Can you swim in shade balls? This YouTuber was wild enough to try 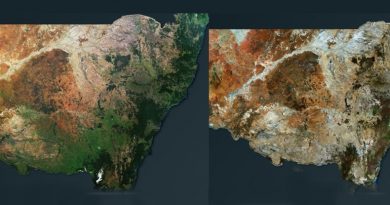 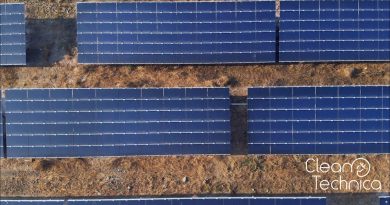