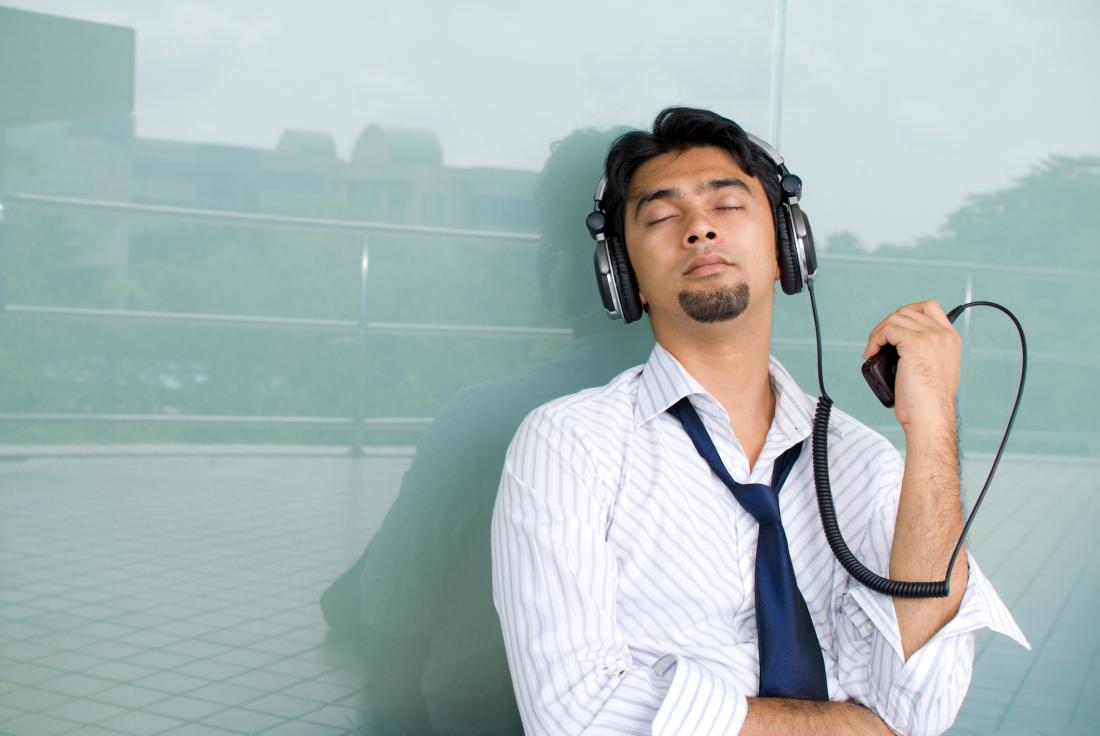 A new study unravels the brain mechanisms behind the benefits of music therapy.

Music is a powerful thing. In fact, it forms the basis of a type of therapy, the aptly named “music therapy.”

During sessions, a music therapist attempts to form a bond with their client in order to enhance well-being and improve confidence, communication skills, awareness, and attention.

There are several types of music therapy. Some involve simply listening to relaxing music while talking. Others involve making music with instruments, which can be particularly effective for those who struggle to communicate verbally.

One type, known as the Bonny Method of Guided Imagery and Music (GIM) aims to facilitate discussion. The therapist plays music and asks the client to describe the images that come to mind.

Trials have found benefits to music therapy, but how it works remains unclear.

Using GIM as their focus, a team led by two experts from Anglia Ruskin University, in the United Kingdom — Prof. Jörg Fachner and Clemens Maidhof, Ph.D. — set out to find the answer. Their findings appear in the journal Frontiers in Psychology.

The goal of a music therapist is to reach a “moment of change” in which they can strengthen their connection with their client. Therapists and clients often describe feeling in sync, and now there is evidence to prove it.

In the current study, the researchers used hyperscanning — a procedure that can simultaneously record two people’s brain activities — to study a music therapist’s session with a client.

The therapist and client wore EEG caps to record the electrical signaling in their brains, and the session was filmed. Ultimately, the researchers hoped to learn more about how the individuals interacted.

“Music, used therapeutically, can improve well-being and treat conditions including anxiety, depression, autism, and dementia. Music therapists have had to rely on the patient’s response to judge whether this is working, but by using hyperscanning we can see exactly what is happening in the patient’s brain,” says Prof. Fachner.

Once the recordings were complete, the researchers asked the therapist, client, and two other GIM therapy experts to watch the video and each note down three moments of change, as well as one unimportant moment.

The team examined their answers for overlap to see whether any points were of interest to all four participants. A couple of moments fell into this category.

With that knowledge, Prof. Fachner and Maidhof examined the EEG readings from those moments. They paid particular attention to the areas of the brain that process positive and negative emotions.

Surprisingly, they came up with an image that illustrates a moment of change inside the brain.

When the client’s brain switched from negative emotions to positive ones, their EEG recording clearly showcased this. A few moments later, the therapist’s brain showed the exact same pattern.

Both the therapist and client later identified this moment as a point when they felt that the session was working. Not only were their thoughts in sync, but their brain activity, too.

The researchers also noted increased activity in both participants’ visual cortexes during these moments of change.

It is unlikely that other case studies will provide the exact same results, due to the personalized nature of therapy. But more research will need to go into therapist-client relationships before the synchronicity can be confirmed.

Still, Prof. Fachner described the study as “a milestone in music therapy research.”

“Music therapists report experiencing emotional changes and connections during therapy, and we’ve been able to confirm this using data from the brain.”

He adds that the study has further implications than just proving a point. He explains, “By highlighting the precise points where sessions have worked best, it could be particularly useful when treating patients for whom verbal communication is challenging.”

The findings could also make music therapy more effective by exposing when and how a therapist should intervene for maximum efficacy.

And, as Prof. Fachner notes, studies such as this may “help [researchers] better understand emotional processing in other therapeutic interactions.”

What to know about diabetes and constipation

Diabetes: Fasting before a blood test might actually be harmful