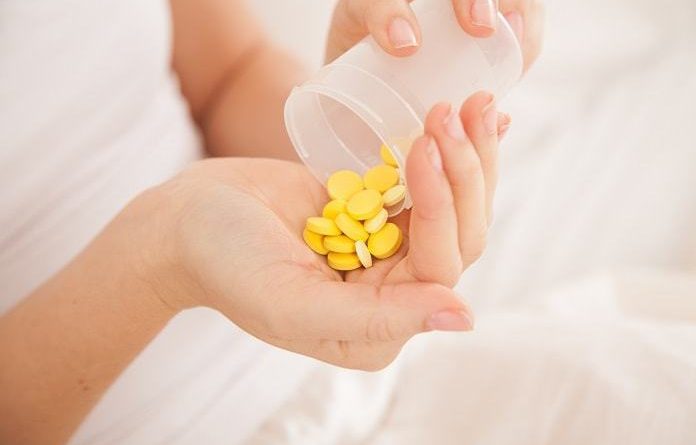 Does the decision to fund prescriptions for expensive alternative lipid-lowering therapies have an impact on cardiovascular outcomes?

For over twenty years, statins have been the front-line troops in the battle against hyperlipidemia. They represent both the past and the present in the prevention of atherosclerotic cardiovascular disease (ASCVD). But in medicine, it’s always wise to have one eye on what the future might hold. So what does the future hold for the treatment of hyperlipidemia?

What are PCSK9 Inhibitors?

As seems to be the case in most areas of medicine, biopharmaceuticals appear to be the answer, in particular, PCSK9 inhibitors. As acronyms go, PCSK9i doesn’t exactly roll off the tongue. The full name for this drug class is proprotein convertase subtilisin/kexin type 9 inhibitors. Suddenly PCSK9i doesn’t seem so bad, right?

How do they work?

There are LDL cholesterol (LDL-C) receptors found on the outside of cells throughout the body. These receptors transport circulating LDL-C into cells. This process, particularly common in the liver, lowers the amount of LDL-C circulating in the bloodstream.  PCSK9 is a protein that binds to LDL receptors. When it does so, these receptors are unable to transport LDL cholesterol into cells. Therefore, by inhibiting PCSK9, you can increase the number of LDL receptors available to remove LDL-C from the blood.

Aims of the study

The effectiveness of PCSK9 inhibitors at reducing LDL-C and decreasing the risk of cardiovascular disease has been demonstrated in a number of studies. Currently, there are two PCSK9 inhibitors on the market, Praluent (Alirocumab) and Repatha (Evolocumab). As the “-mab” ending suggests, both are monoclonal antibodies and as with most newly-developed biopharmaceuticals, both PCSK9 inhibitors are extremely expensive. When launched in 2015 both Praluent and Repatha had annual price tags of about $14,000. While the price of both has dropped since 2015, annual treatments still run in the $5,000 to $10,000 range.

As a result of this high cost, payer decisions to fund PCSK9i will play a significant role in determining what impact these new drugs will have. A new study, published in Circulation: Cardiovascular Quality and Outcomes, doesn’t look at the effectiveness of PCSKi, instead, it looks at whether or not the payers’ decision to fund PCSKi has an impact on cardiovascular outcomes (1).

The study was a propensity score matched, retrospective cohort study using a vast (221 million patients) healthcare claims dataset. One downside of a retrospective study is that the research team has no control over how patients are split up. Instead, they must take the existing data and use a variety of statistical techniques (in this case, propensity score matching) to ensure that they are comparing “like with like”.

A hazard ratio looks at the event rate in one group relative to another group but it doesn’t tell us anything about how frequently the events are actually occurring. Data that looks at the actual number of events prevented can often be more relevant in determining cost-effectiveness. Thankfully, the authors have also included incidence density rate (IDR) data. The IDR tells us the rate an event occurs over a specific time period. In this case, there were an extra 0.59 events per 100 person years in the rejected group (4.08 versus 3.49) and an extra 0.5 events per 100 person years in the abandoned group (3.94 versus 3.49).

When it comes to impact on practice, the two most influential factors were well known before this study. Firstly that PCSK9 inhibitors do work and secondly that they remain a very expensive treatment option. This study adds pieces of information that can further influence the decision to prescribe a PCSK9 inhibitor. Take, for example, the fact that patients with both FH and ASCVD were at greatest cardiovascular risk. Previous analysis has demonstrated that 63% of PCSK9i prescriptions for patients in this subgroup are rejected by payers (1). This study suggests that these are the patients who would benefit most from PCSK9i.

The high abandonment rate demonstrates that payers approving a prescription is not the sole factor that determines whether a patient actually receives prescribed PCSK9 inhibitor treatment. High co-payment costs are identified in this study as one of the reasons for this high abandonment rate. Route of administration represents another possible explanation. PCSK9 inhibitors are delivered by subcutaneous injection, a route many patients dislike.