People with ADHD may experience a range of cognitive and behavioral symptoms. Common examples include hyperactivity, difficulty paying attention, and an inability to control impulsive behaviors.

In this article, we outline the various triggers and provide tips on how to manage or avoid them.

A range of lifestyle factors and situations can trigger ADHD symptoms, including: 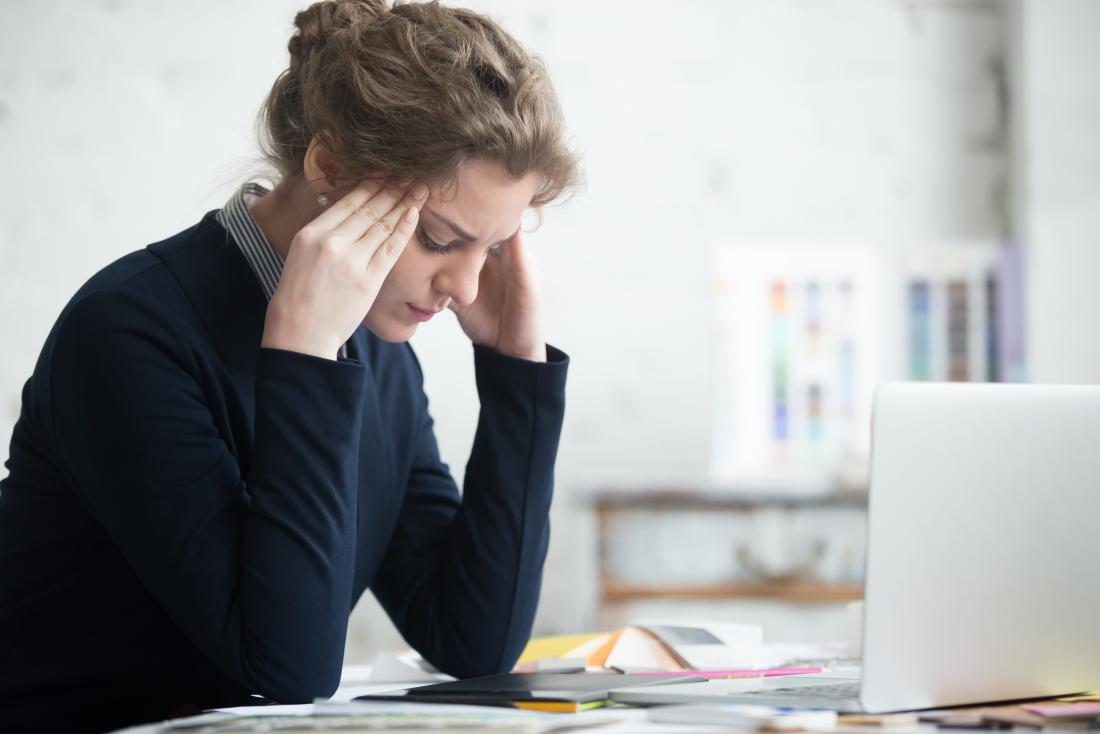 Appetite suppression is a common side effect of stimulant medications that doctors use to treat ADHD.

Appetite suppression can cause a person to consume less and possibly develop mineral deficiencies as a result, which may worsen ADHD symptoms.

Deficiencies in certain minerals, such as zinc, can also cause symptoms similar to those that occur in ADHD. Examples include inattentiveness, restlessness, and delayed cognitive development.

There is currently no conclusive evidence to suggest that mineral deficiencies cause ADHD. However, several studies have found that some children with ADHD have lower-than-normal zinc levels.

Some of these studies showed that zinc supplements could improve ADHD symptoms in children who were deficient in zinc.

There is an ongoing debate as to whether certain food additives cause hyperactivity and other symptoms of ADHD.

According to a 2012 review, several studies have found a link between artificial food colors (AFCs) and ADHD symptoms such as hyperactivity, impulsivity, and inattention.

The authors concluded that AFCs have a small but significant adverse effect on children’s behavior, regardless of whether or not they have a diagnosis of ADHD.

A 2012 meta-analysis investigating the link between AFCs and ADHD came to a similar conclusion. According to this analysis of 24 studies, about 8% of children with ADHD may experience symptoms resulting from the consumption of AFCs.

However, both reviews included studies that were potentially unreliable or involved only a small number of participants. Further research may help establish the extent to which AFCs affect ADHD symptoms.

Stimulant medications are the first-line treatment for ADHD. Experts believe that these medications work by increasing dopamine levels in specific areas of the brain and other parts of the central nervous system.

The increased dopamine levels seem to alleviate ADHD symptoms, but they can increase the likelihood of sleep disturbances.

People who take stimulants may have difficulty falling asleep, and they might frequently wake during the night, which can cause daytime sleepiness.

Feeling tired and lethargic during the day can exacerbate some ADHD symptoms, such as inattentiveness, indecisiveness, and impulsivity.

As taking stimulant medications before bedtime may increase the likelihood of sleep problems, people should avoid doing this where possible.

There is continuing debate as to whether media and technology trigger ADHD symptoms in children.

A 2014 meta-analysis investigated the link between media use and ADHD symptoms in children and adolescents.

Across 45 studies, researchers found a small but significant relationship between media use and ADHD behaviors. They concluded that further research is necessary to understand the effect of media on ADHD better.

According to some theories, violent and fast-paced media may induce arousal in children with ADHD. Some experts also think that general overstimulation from phone, television, and computer screens may contribute to problems with attentiveness.

Some tasks require people to control their attention and behavior.

These tasks, which include completing homework, working to a deadline, and learning a new skill, require the use of mental processes called “executive functions” (EFs).

People with ADHD often experience problems with the three core EFs. These are:

Problems with executive functioning can make it difficult for people to carry out certain tasks. It may feel as though the task has triggered ADHD symptoms when it has actually made some aspects of ADHD more apparent.

Some symptoms that people may experience because of problems with EFs include:

People can manage their symptom triggers or help a child manage triggers by adopting the following practices: 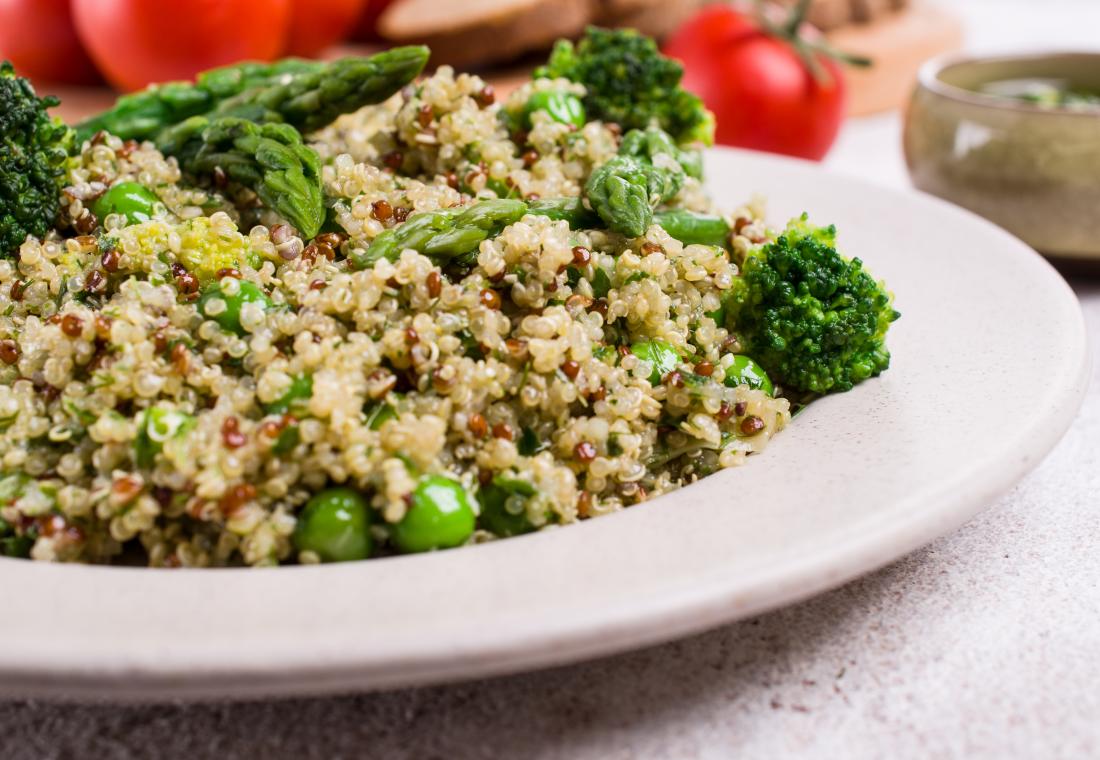 As certain mineral deficiencies may trigger ADHD symptoms, it is important that people with ADHD eat a nutritious diet.

According to the 2015–2020 Dietary Guidelines for Americans, a healthful, balanced diet is one that includes the following foods:

A person should talk to their doctor if they are experiencing appetite suppression as a side effect of stimulant medications.

If the person is losing weight, a doctor may suggest adjusting the medication dosage or changing to an alternative medication.

Artificial food colorings appear to increase hyperactivity, so it may be beneficial for children to avoid foods containing these additives.

It is not always clear which specific food additives trigger a child’s ADHD symptoms. Keeping a food diary and tracking symptoms may help parents and caregivers identify problematic ingredients.

A 2015 review suggests that a small number of children with ADHD may benefit from an elimination diet.

The elimination diet is a diagnostic tool to help identify trigger foods. It involves removing suspected trigger foods from the diet for several weeks.

People then add the foods back in one at a time to determine which of them trigger symptoms.

For children 2–5 years of age, the American Academy of Pediatrics (AAP) recommend a 1 hour limit of screen time per day. For children aged 6 years and above, the AAP encourage parents and caregivers to set their own consistent screen time limits.

The following tips may also be helpful for those looking to reduce children’s screen time:

Studies show that exercise may improve some of the symptoms of ADHD.

A 2015 study investigated the effect of exercise on cognitive performance in adolescents with and without ADHD. All 32 participants took part in cognitive tasks on 2 days.

On one of the days, the tasks followed 30 minutes of aerobic exercise. On the other day, they took place after a nonexercise activity in which the participants watched a 30-minute documentary.

Exercise led to improvements in some but not all areas of cognitive performance. Specifically, the participants showed improved speed in both processing and inhibitory control. These findings applied to all individuals, regardless of whether or not they had ADHD. 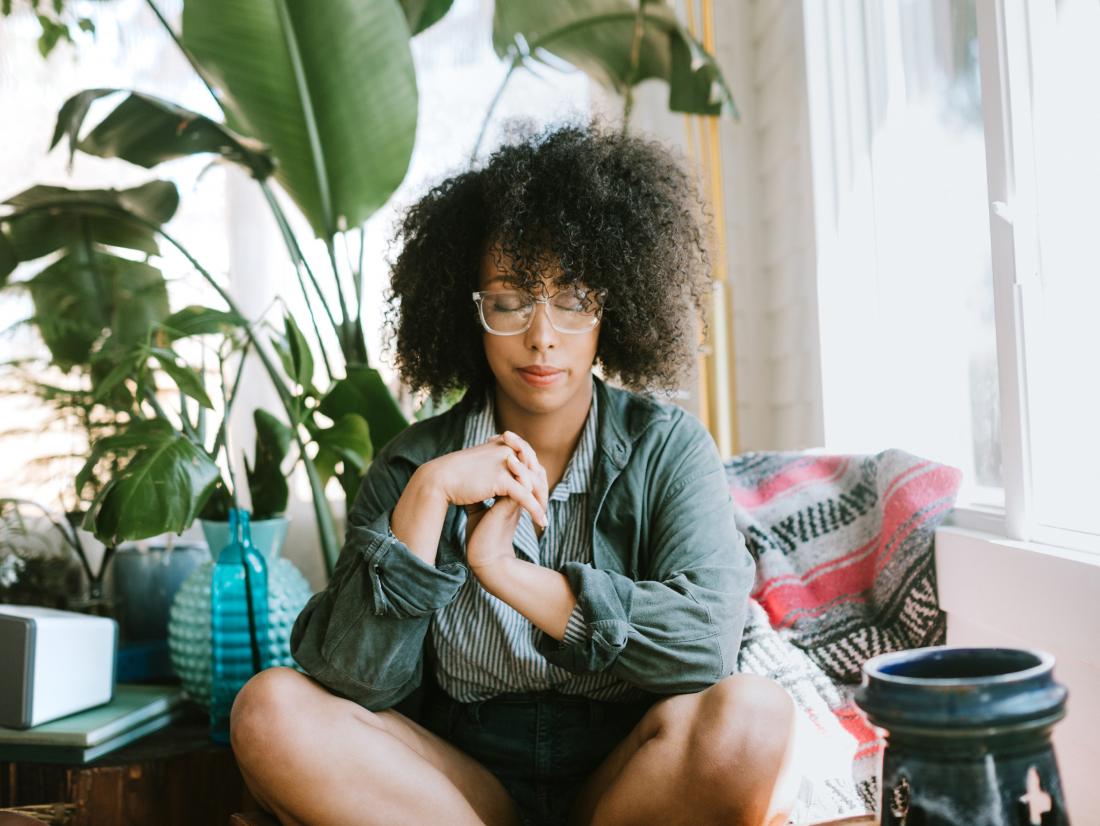 Research has shown that mindfulness-based meditation may help improve executive functioning in people with ADHD.

Mindfulness meditation involves paying attention to feelings and bodily experiences that are happening in the present moment.

As mindfulness requires the control of attention, some researchers have investigated whether practicing mindfulness improves executive functioning in ADHD.

A 2016 study looked at the benefits of a 6-week mindfulness program for 54 undergraduate students with ADHD.

The researchers divided the participants into two groups.

One group participated in the mindfulness program, while the other group went on a waiting list and received no treatment. All participants completed cognitive tests at the start and end of the study.

The participants who took part in the mindfulness program showed significant improvements in cognitive performance and ADHD symptoms compared with those on the waiting list.

The authors of a 2015 review concluded that mindfulness-based meditation techniques might treat ADHD symptoms in children and adults. However, further studies are necessary to confirm this effect.

For children with poor executive functioning, certain techniques may help them plan and undertake new tasks. These include:

Certain dietary and environmental factors may trigger or worsen ADHD symptoms. The exact triggers may not be the same for everyone.

People who know their triggers should avoid or limit exposure to them where possible.

Certain lifestyle factors, such as exercising, practicing mindfulness meditation, and eating a healthful, balanced diet, may also help minimize some of the symptoms of ADHD.

What are the benefits of glutathione?