Now, scientists have identified a molecule that plays a vital role in helping to prevent the buildup of toxic tau protein in the brain.

The molecule, which has the name vacuolar protein sorting 35 (VPS35), identifies and removes faulty tau proteins from neurons.

Using human cells, researchers from Lewis Katz School of Medicine (LKSOM) at Temple University in Philadelphia, PA, showed that they could control tau buildup by altering levels of VPS35.

They describe the findings in a Molecular Psychiatry study paper.

“A major part of what VPS35 does,” says senior study author Prof. Domenico Praticò, director of LKSOM’s Alzheimer’s Center at Temple, “is to sort out and transport dysfunctional proteins to degradation sites.”

The researcher and his colleagues also found that VPS35’s effect on tau depends on the activity of cathepsin D, an enzyme that breaks down proteins in cells.

The correct folding of proteins is necessary for cell functioning. If they fold incorrectly, they do not perform properly and can disrupt vital processes. To protect against this, cells have mechanisms for clearing out defective proteins.

Nevertheless, the buildup of faulty proteins does occur. Neurons are particularly vulnerable to misfolded protein deposits because of their unique biology. This vulnerability could explain why defective protein accumulation often features in neurodegenerative diseases.

Tau is one of the most common proteins to form toxic deposits in the brain. Scientists call this condition tauopathy.

However, until the recent research, it was unclear how VPS35 related to tau buildup.

Prof. Praticò says that he and his team set out to determine whether VPS35 has a role in clearing defective tau in cells.

For their study, the team used brain tissue from people with either progressive supra-nuclear palsy (PSP) or Picks’ disease. They chose these two conditions because their toxic protein deposits only come from defective tau.

In contrast, the brains of people with Alzheimer’s disease tend to accumulate deposits of two defective proteins: beta-amyloid and tau.

The researchers found that levels of VPS35 were 50% lower in the PSP and Picks’ samples than in brain tissue of people who did not have a neurodegenerative disease.

This is the first study to show that VPS35 has a role in tauopathy.

The team then altered VPS35 levels in mice with tau buildup in their brains. They showed that reducing VPS35 worsened the animals’ memory and learning abilities and impaired movement control.

When the researchers examined the animals’ brain tissues, they found that lowering VPS35 had disrupted synapses in neurons and considerably damaged their ability to communicate.

The animals lost about 40–50% of their “synaptic connectivity” as a result of lowering VPS35.

The team suggests it could be possible to develop a drug that restores VPS35 function in neurodegenerative diseases. They are already planning to investigate this possibility.

Prof. Praticò suggests that targeting a mechanism instead of an enzyme could be a more viable approach.

“When tau lingers in cells, it is very bad for synapses, the places where neurons meet and exchange signals.” 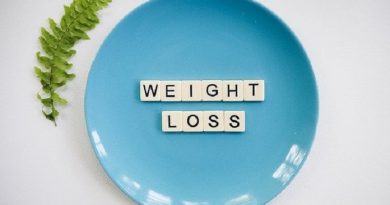 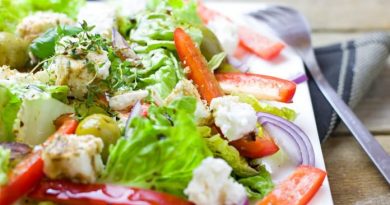