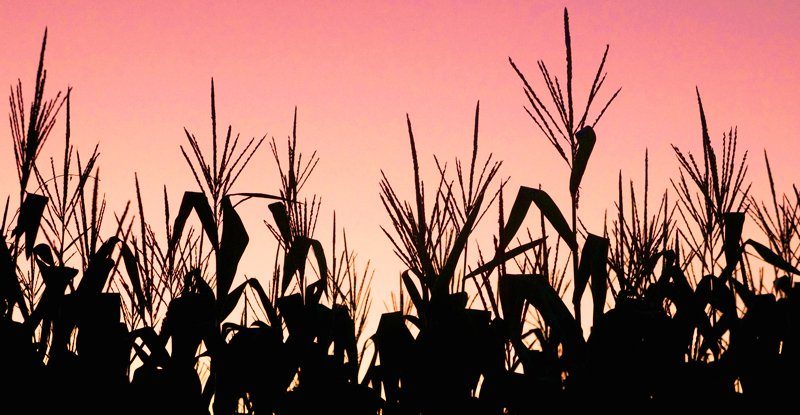 Despite being grown and consumed for over two decades, there’s still a huge amount of misinformation and confusion that surrounds genetically modified (GM) foods.

Researchers tell us to ignore the myths about GM foods, given the overwhelming scientific consensus that GM crops are safe to eat and deliver huge benefits in farming.

While the evidence keeps stacking up, the controversy over genetically modified organisms remains slow to fade away, even if the advantages of GM crops are getting harder to deny all the time.

Agricultural economist Graham Brookes analysed the use of IR maize in the Iberian Peninsula over the course of 21 years since the modified seeds were first introduced to Spain in 1998 (just two years after the technology was first implemented in North America), later being adopted by Portugal in 1999.

The insect-resistant maize planted in both countries is engineered to be resistant to the pests Ostrinia nubilalis (European corn borer) and Sesamia nonagroides (Mediterranean stem borer).

Drawing and extending upon data from two GM crop analyses he previously co-authored, Brookes investigated how the use of IR maize impacted crop yield and production gains in Spain and Portugal, as well as looking at environmental impacts – like lowered levels of insecticide use as a result of the insect resistance traits.

According to Brookes, over the 21-year period between 1998 and 2018, farmers who used GM technology increased their total incomes by €285.4 million (US$322.9 million) through producing greater crop yields, and saving money on insecticides they no longer needed to buy.

While investing in the IR maize came with additional costs for the farmers who planted the GM seeds, Brookes calculates that over the 21-year period, for each euro invested in insect-resistant seeds in the Iberian Peninsula, farmers gained an average €4.95 (US$5.60).

The increases in overall crop production are estimated to total 1.89 million tonnes of maize since 1998, which comes with side benefits, Brookes says.

“This extra production contributes to reducing pressure on farmers to use additional land for crop production,” Brookes writes in his paper.

“If IR maize technology had not been available to farmers in 2018, maintaining production levels for this year using conventional technology would have required the planting of an additional 15,240 hectares of agricultural land to maize in the two countries.”

In the entire period GM maize has been planted in Spain and Portugal, some 188,890 hectares of land have been saved in this way, capable of being used for other farming purposes.

Of course, another significant factor in all this is how much insecticide hasn’t been used on the GM maize crops, given their engineered resistance to pests.

Brookes estimates some 678,000 kilograms (almost 1.5 million pounds) of active ingredient was saved in Spain – a 37 percent reduction compared to the amount that would have been sprayed on conventional maize.

Less regular spraying also means less vehicle use to apply the insecticide to the crops – in this case, it’s estimated about 593,000 litres of fuel were saved in Spain alone, sparing the atmosphere of 1.58 million kilograms of carbon dioxide.

Brookes points out this amount – equivalent to the pollution produced by 980 cars in a year – is ultimately only a small side benefit, but it’s nonetheless worth noting, as are other environmental impacts associated with lower insecticide use, such as water savings.

Ultimately, these positive results seen in the Iberian Peninsula aren’t enjoyed everywhere else in Europe.

At least 18 members of the EU – along with regions including Northern Ireland, Scotland, and Wales – have banned the cultivation of GM IR maize.

In Spain and Portugal, though, it’s a very different story, with pesticide use slashed and fossil fuel emissions lowered.

“The seed technology has helped farmers grow more food and feed… using fewer resources and therefore contributed to reducing the pressure on scarce resources such as water,” Brookes writes.

“GM IR maize has boosted farm household incomes and so provided an economic boost to the rural and national economies of the two countries.”

The findings are reported in GM Crops & Food. 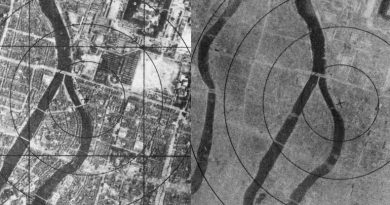 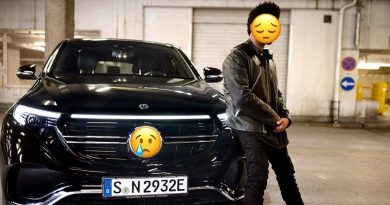 Mercedes-Benz cancels launch of EQC electric SUV in the US 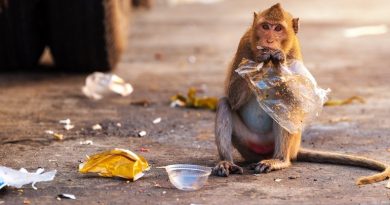