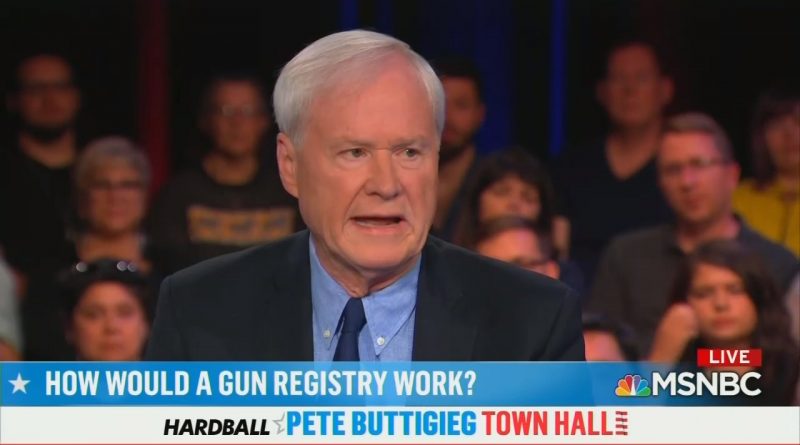 That point being that it has been known by crime researchers for decades that, since criminals typically do not leave their guns at a crime scene unless they are injured — or even use a legally obtained traceable gun — gun registration where it exists has proven to be of virtually no use in solving crimes, merely wasting the time of police officers who work to maintain the registry.

At 7:07 p.m. Eastern, Matthews at one point did vaguely bring up the NRA’s opposition on the basis of possible gun confiscation:

The NRA, as you know, has been wildly against this since I was born practically. They talk about, “Gun registration is the enemy, they’ll round them up next.” Would it be by serial number? How would it work? Would everybody who has a gun in their house call in the ATF and register it? And how would it work?

As Buttigieg suggested he would not favor requiring the registration of guns people already own, noting guns that he owns that no longer work, Matthews followed up: “What about a regular guy — a person who owns a shotgun? Shall they register it? They own them. We own 400 million guns now?”

After the Democratic candidate recommended, “Let’s at least get it right moving forward,” Matthews responded: “So the future guns get registered? But not the ones that we have now?”

The MSNBC host soon pressed Buttigieg on whether he had changed his position, but did not ask about the actual effectiveness of such plans: “Have you changed on this? Because I thought you said a while ago that you believed in licensing of all guns?”

As Buttigieg went back to promoting registration on new sales, Matthews asked the liberal-dominated audience: “How many would like to see that?”

Almost everyone clapped, but only a tiny number of audience members applauded a few seconds later when Matthews asked who was opposed.

Actually bringing up whether there is evidence of there being a practical value to such gun registrations did not seem to enter anyone’s thinking during the discussion. 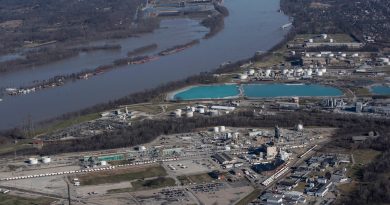 The EPA Proposes a Ban on HFC-23, the Most Potent Greenhouse Gas Among Hydrofluorocarbons, by October 2022 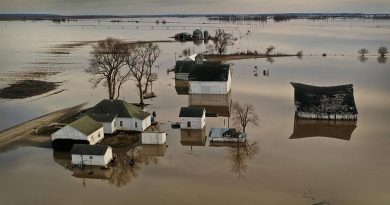 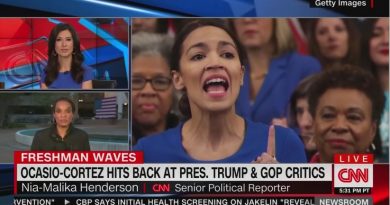