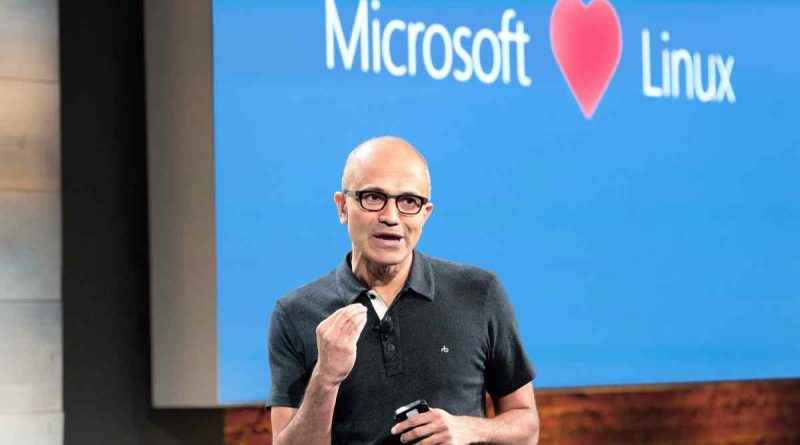 These numbers are further proof that Microsoft is one the most compelling turnaround stories in recent history. When Satya Nadella took the reins of the tech giant from Steve Ballmer at the start of 2014, Microsoft was close to finishing an ill-fated $7 billion takeover of Nokia’s Devices and Services division in order to boost its lackluster Windows Phone. It had also been widely criticized for its Windows 8 operating system.

The company was unable to take the smartphone market from Apple, the cloud sector from Amazon, or search from Google. While Microsoft was still making a lot of money, its stock price had flatlined for the better part of a decade. In short, when Nadella became CEO in January 2014, the tech giant was a shadow of its former ’90s glory, and despite the appointment of a new CEO, many believed its best days were behind it.

Five years later and the transformation under Nadella’s leadership is remarkable. Microsoft’s share price has tripled, briefly catapulting it above a $1 trillion valuation for the first time and restoring it to the position of world’s richest publicly-listed company, above Amazon and Apple.

So how did Nadella pull it off? It goes back to his first email to employees as CEO of Microsoft. Instead of focusing on the past, he wrote about the future and in particular the importance of cloud and mobile for Microsoft’s growth. Crucially, he also wrote the following: “Our industry does not respect tradition – it only respects innovation.” Nadella wasn’t relying on Microsoft’s ’90s heyday to pursue growth.

Putting his words into action, Nadella has achieved a cultural and strategic transformation of Microsoft.

Following Ballmer’s resignation as CEO, Microsoft removed outdated and counterproductive management structures, which were rife within the unwieldy organization. Prior to throwing the system out in 2013, managers at Microsoft were encouraged to assign a certain number of negative performance reviews. In other words, managers were forced to give negative reviews to employees, even if they didn’t deserve them.

Nadella built on the change in management structures by creating a more collaborative work environment, as shown with the creation of the annual Microsoft Hackathon, which the company calls the “largest private hackathon in the world.” The hackathon encouraged employees from different areas of the business to work together on projects. Before the hackathon, separate Windows offices were siloed and in constant competition with one another. The hackathon helped create the kind of fast-moving, collaborative organization needed to compete in today’s digital-first world.

At the WSJD Live conference in 2016, Nadella admitted: “We clearly missed the mobile phone, there’s no question,” conceding that Microsoft’s best bet wasn’t in competing against the likes of Apple and Samsung with the Windows Phone. Since then, Microsoft has instead put its efforts into getting Windows-owned apps onto Android and iOS systems. Notably, Nadella also abandoned Microsoft’s aggressive strategy towards rivals (Ballmer once called rival operating system Linux a cancer) and has embraced working with partners.

This partner-positive thinking is one that the most digitally mature organizations take. It’s based on an understanding that fast-moving and specialist partners are able to deliver the kind of expertise and innovation to specific challenges that a larger, legacy organization might struggle to produce. Agencies and consultancies are often hired as a means of outsourcing part of their value chain or completing a discrete project, but collaboration should go beyond this. For example, Nadella listed Linux distributions in the Windows Store to enable access for developers. In 2017, Microsoft was the world’s biggest open-source code contributor. Through its openness to introducing new partners, it has established itself as the biggest player in this field. To add to this remarkable achievement Microsoft beat competitor Google in acquiring open source platform GitHub for $7.5 billion.

Nadella doubled down on future technologies by investing in cloud and AI. In 2017 Microsoft launched an AI division with more than 5,000 computer scientists and software engineers. It also launched Intelligent Cloud, which included products such as Server and Azure. It is now the biggest rival to Amazon Web Services in terms of servicing the cloud needs of big business. In fact, Microsoft has now topped Amazon in earnings and remains the world’s largest commercial-cloud company.

It has also undertaken a series of smart acquisitions, from GitHub and Citrus Data to LinkedIn and Lobe, which works to make AI accessible to developers. Identifying emerging, high-potential platform providers and capitalizing on their growth through exclusive partnerships or acquisitions is a powerful way to streamline the process of digitally transforming any kind of business, and its effectiveness for one of the world’s biggest tech players here is clear.

This investment strategy has established a seamless architecture for Microsoft that spans the consumer and enterprise spaces. Building on its traditionally strong consumer business as well the ubiquity of its Office suite of tools, Microsoft now has appeal for the business community (LinkedIn) and the developer community (GitHub) and has been able to differentiate itself in the enterprise space through Azure and cloud to help businesses transform. That its revenues come from real products, rather than data – its consumers are not the product – gives Microsoft a further layer of trust and insulates it from some of the challenges facing other tech giants.

In his book, Hit Refresh, Nadella explains the secrets behind his strategic and cultural transformation of Microsoft. He writes that the trick to any transformational program is to replicate how a browser refreshes a page. He takes this beyond an organizational level – advocating for a transformational attitude from businesses, people, and society in order to empower us all to be better.

Microsoft’s recent earnings success, and its turnaround, should be an example for any business’s transformational program. Quietly and intelligently, Nadella has transformed Microsoft into a company that’s fully geared to compete in the 21st century. 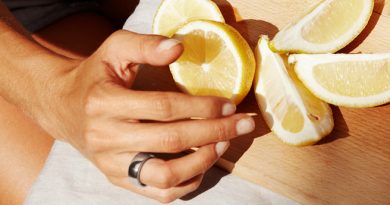 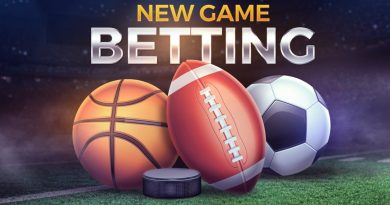 What’s the difference between gaming and gambling? 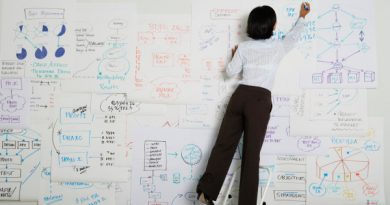