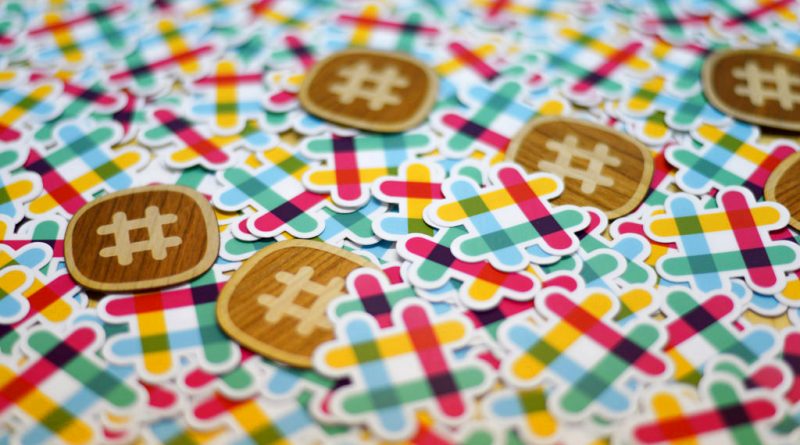 GREENTECH
April 24, 2019 ENR
Slack, the teams communication app with 10 million daily active users, today announced several new features in the pipeline to help users get things done at work, including the ability to respond to messages via email and deeper calendar integrations for channels.

Replies to Slack direct messages and channel mentions via email will be available to all users later this year.

The new feature may prove helpful for new hires with an email address but no Slack access yet, but it’s more than likely aimed at people who prefer their email inbox over Slack as a main means of communication at work. Either way, it’s meant to make Slack a place where you can get everything done without the need to bounce back and forth between applications.

Email responses to Slack messages are being rolled out now and should be fully available this summer, the company said in a statement shared with VentureBeat.

All @ mentions and responses will be shared via email, but not one at a time, Slack platform product head Andy Pflaum told VentureBeat in a phone interview.

“The way people do real-time messaging with Slack, they might bat out five messages in short succession. We do smart batching over that, and deliver those across as notifications to the person to email,” he said.

Pflaum joined Slack last fall when his email app Astro was acquired. Since then he’s been part of efforts to build out deeper Microsoft Office 365 and G Suite integrations at Slack. Earlier this month, Slack introduced the ability to share Gmail and Outlook emails in Slack as well as an integration with Outlook calendar.

Bringing calendars deeper into the Slack experience was a main theme of news shared Wednesday.

Channel calendars for teams were also announced today, which will bring your team’s calendar into the main channel view alongside pinned documents and channel members.

Calendars can be assigned to specific channels today to provide a daily event rundown, and apps like Google Calendar for Team Events can alert the team when an event on its calendar is about to begin, but calendars in channels will provide a Slack-native way to see a live team calendar.

The new features signal that Slack may be moving toward the ability to create events for teams in specific channels and note that an event was created in a specific channel.

“We’re going to make sure we do that in a smart way because large organizations don’t necessarily want to open up event creation in a channel of 1,000 people, but we will be moving toward that in the future, and the initial creation of an event with a couple people is a start for that,” he said. “This is a step for us on a journey, not an end point, so what we’re announcing and previewing at frontiers is one point on the arch of things we want to enable people to do.”

Smart meeting suggestions was also introduced today, which recognizes when someone in a direct message talks about a meeting and prompts users to create a meeting. Similar predictive services designed to detect words used in conversations and predict their needs are available in other apps like Facebook Messenger and Android Messages.

Smart meeting suggestions will begin with “today” and “tomorrow” text prompts, but the company plans to evolve the tool to tackle more use cases that will roll out later this year, Pflaum said.

Video cards to announce video meetings on your calendar are also getting an upgrade. When a video call starts with Zoom, Hangouts, or WebEx, cards will now display icons for meeting participants, as well as the meeting agenda or relevant files. 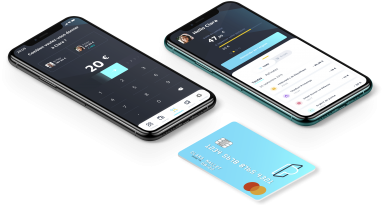 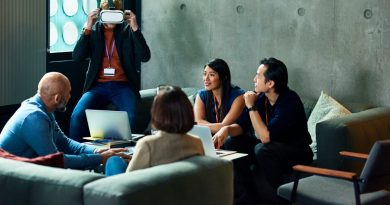 How to find the right headset for your enterprise VR project 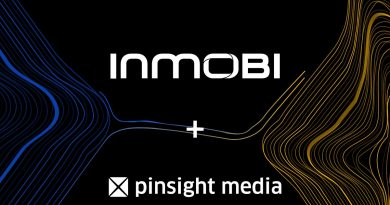