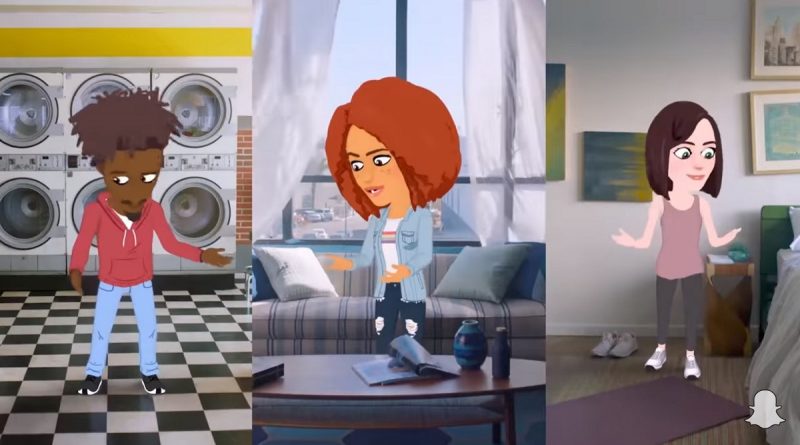 Eight years after Snapchat debuted, the company is encouraging people to play games with their friends on mobile devices. It’s another example of how games find their way to any platform, even if it wasn’t originally built for games.

Instant games like this are a huge hit in Asia, with platforms like Kakao and Line. In the West, it will compete with platforms like Facebook’s Instant Games and Apple’s iMessage games. These games are usually monetized through advertising, and they are getting huge audiences. Snap has no doubt noticed this.

You can launch Snap Games right from the Snap Chat bar, allowing you and friends to instantly play together with no install required. You can see which friends you’re playing with, send them a chat, or talk live with voice chat. It feels like you’re sitting shoulder to shoulder, playing on the same screen. 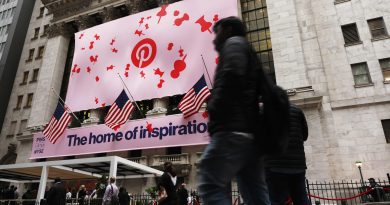 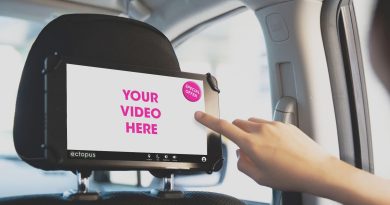 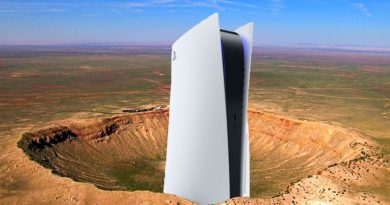