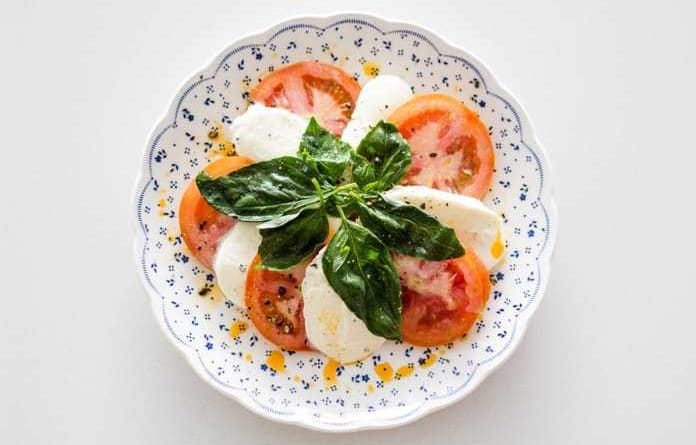 In a study published in the American Journal of Clinical Nutrition, researchers investigated the effect of adding dairy foods to a Mediterranean diet.

Thirty-one per cent of all deaths worldwide are caused by heart disease. Those who are at risk for cardiovascular disease are also at risk for a host of other health problems, including high blood pressure, higher (bad) cholesterol, obesity, and diabetes. Increasing exercise and dietary changes are some of the ways the risks for these health problems to be lowered.

Mediterranean diet does not always allow enough consumption of calcium

Researchers from the University of South Australia recently studied the health benefits of adding dairy foods as recommended by the Australian Dietary Guidelines. The results of the Australian study were published in the American Journal of Clinical Nutrition.

The study took place from April -June 2016 and followed 41 volunteers between 45 and 75 years old, who were at risk for heart disease. The group was randomly split into two groups. For the first eight weeks, Group 1 ate a typical Mediterranean diet that was supplemented with dairy foods to meet the Australian dietary guidelines (MedDairy). Group 2 ate a low-fat diet that had been designed as part of a previous study.

During the second set of eight weeks, both groups went back to their normal diets. Both groups switched to the alternate diet, either MedDairy or low-fat, for the final eight weeks of the study. The main measure of health was blood pressure, but researchers also measured BMI, body composition, and risk factors for diabetes. These assessments were taken at the clinic before the study began, at the end of the first and second eight weeks, and then again at the end of the study. Throughout the study, the participants measured and recorded their own blood pressure and heart rates at home in the morning, afternoon, and evening.

The way in which the study was conducted could have allowed bias in participants expectations. Researchers think that a larger, longer study would allow for better observations and would allow them to see any larger effects of the dietary changes.

The study has shown that simple changes to the diet, such as adding dairy foods, eating more fruits and vegetables, extra virgin olive oil, fish and eggs and eating less red meat and processed sweets can have a positive effect. The addition of three to four servings of dairy foods will improve calcium intake and lower the risk for heart disease.

Cannabis poisonings in children results from intentional use along with alcohol, illicit drugs