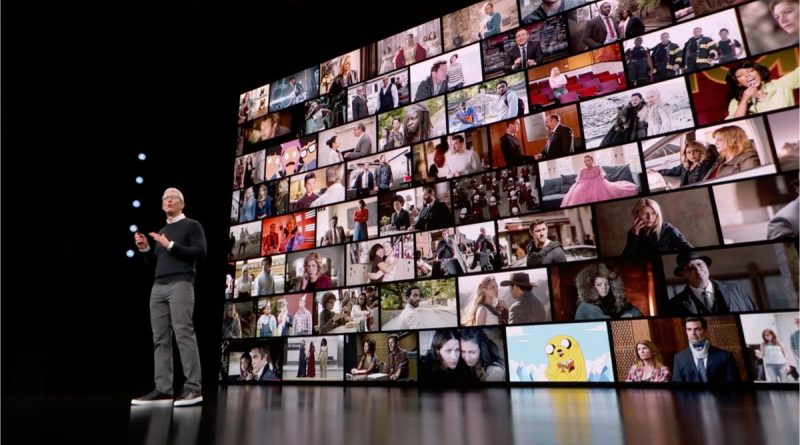 GREENTECH
March 25, 2019 ENR
Apple hasn’t been entirely secretive about its ambitions to offer a subscription video service, but it also hasn’t revealed its master plan — until today. As the star attractions of the company’s It’s Show Time media event in Cupertino, Apple TV Channels and Apple TV+ were just announced to an audience of journalists, celebrities, and production partners. 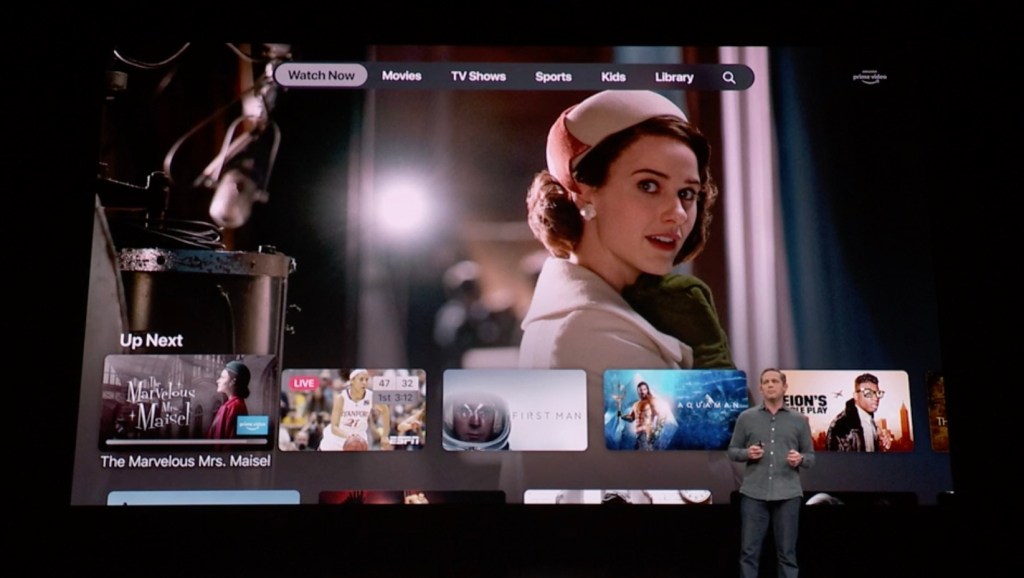 As was widely rumored before today’s event, the new services represent a combination of Apple-developed original content and bundled third-party channels. All of the content will be accessible from a redesigned version of the Apple TV app found on Apple TV devices and iOS.

Apple TV Channels will include content from HBO, Showtime, Starz, Cinemax, CBS All Access, Epix, MTV Hits, History Channel Vault, Tastemade, the Lifetime Movie Club, Shudder, and many other channels. The redesigned Apple TV app has a Netflix-style interface, but with an easier means of adding new content — two clicks to add a new channel — and purchase movies, without having the exit the TV app and move into the iTunes Store.

Apple will launch the new Apple TV Channels in May with a software update to the Apple TV 4K. Additionally, the Apple TV app will be coming to the Mac this fall for the first time.

Better yet, you won’t need an iPad, iPhone, or Mac to watch Apple’s streaming videos. In addition to the company’s own Apple TV devices, select Samsung Smart TVs will include the Apple TV app — a development largely revealed at this year’s CES. LG, Sony, and Vizio will follow after the spring, with Roku and Amazon Fire TV as well. The new Apple TV app will work in over 100 countries. 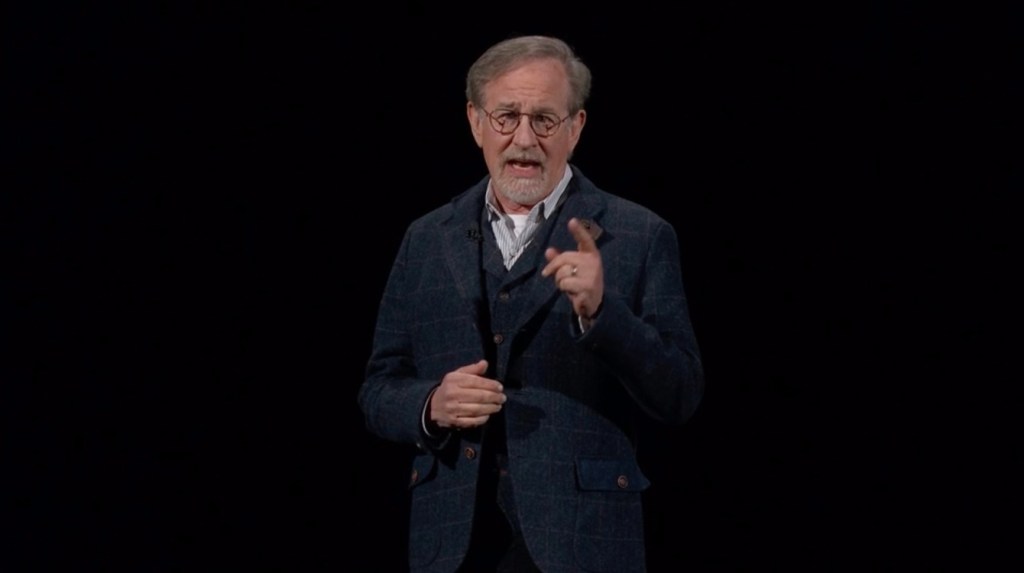 Apple also announced its own original content service called Apple TV+, with Steven Spielberg, Sofia Coppola, Reese Witherspoon, J.J. Abrams, Ron Howard, and M. Night Shyamalan among the luminaries providing a pre-recorded introduction to the creative partnership. Celebrities such as Chris Evans of Captain America fame were also spotted in the audience during the official reveal.

Apple has invested upwards of $1 billion in developing TV shows and movies for the service, notably including partnerships with:

In total, the company has over 25 different programs in development, largely but not exclusively in the form of episodic television shows. On the movie side, Apple acquired a Sofia Coppola-directed film called On the Rocks starring her prior Lost in Translation collaborator Bill Murray, and Hala, a film about a Muslim teenager. 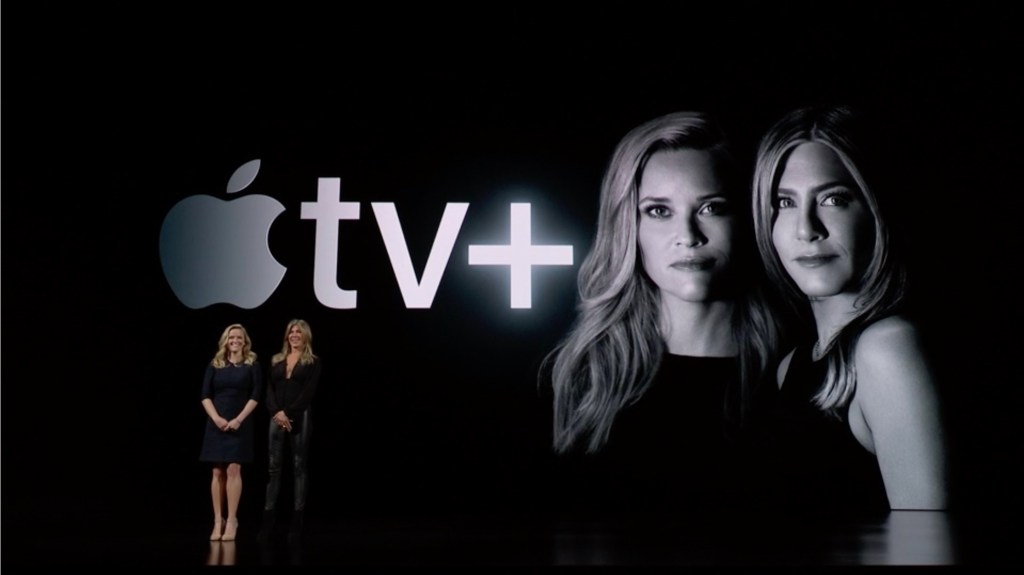 Steven Spielberg spoke about the Amazing Stories reboot, saying that “we want to transport the audience with every episode,” including a rebooted episode where a World War II pilot travels through time and needs to decide whether he wants to return. Jennifer Aniston, Reese Witherspoon, and Steve Carell then came out to discuss the aforementioned dramatic workplace show, The Morning Show, followed by Jason Momoa to discuss See, a show about a post-apocalyptic world where everyone lives without sight, and vision has become a legend.

Kumail Nanjiani spoke at length about Little America, a show where the majority of the writers are either immigrants or the children of immigrants — and episodes range from comedic to romantic and dramatic. “The immigrant dream is the American dream,” said Nanjiani, saying that the show will help eliminate the sense of “the other” when people are dealing with other people. 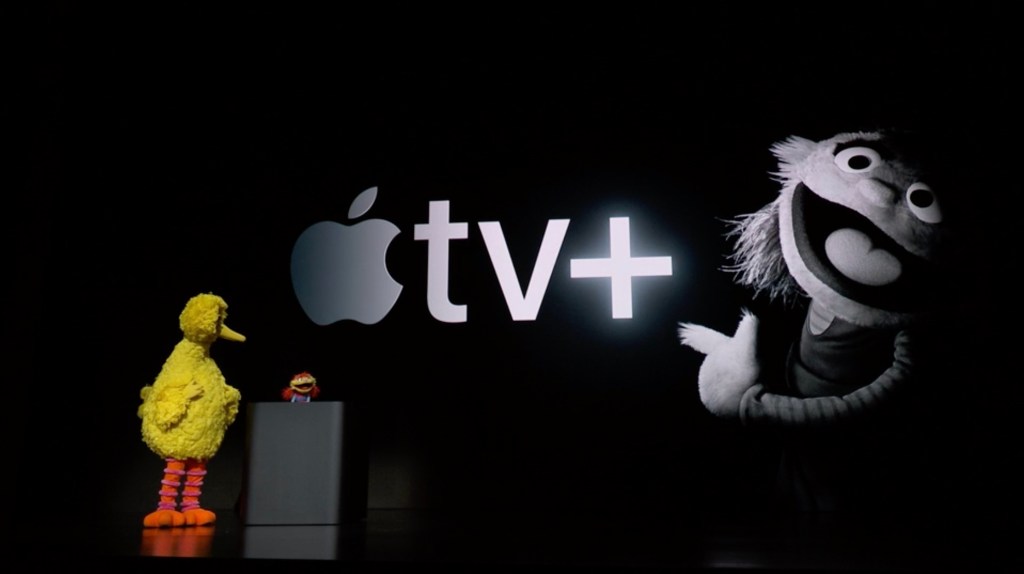 In a more lighthearted announcement, Sesame Street’s Big Bird introduced a friend named Cody to reveal that Apple has teamed up with the Sesame Workshop to develop a new kids’ TV show called Helpsters. Helpsters will teach kids the basic skills behind coding to solve problems — to “change the world in their own special way.” J.J. Abrams and Sara Bareilles wrapped the promos by talking about a show that will discuss the singer’s experiences in New York City.

It’s worth noting that Apple has sought to keep all of the content “family-friendly” so that it could be shown off in its retail stores, a decision that reportedly upset some of the company’s development partners, though there was unsurprisingly no tension on display at the event — which also skipped individual trailers for the shows, featuring only a sizzle reel. Consequently, it may well remain unclear until later whether prior reports of quality concerns about the products were accurate or overblown. 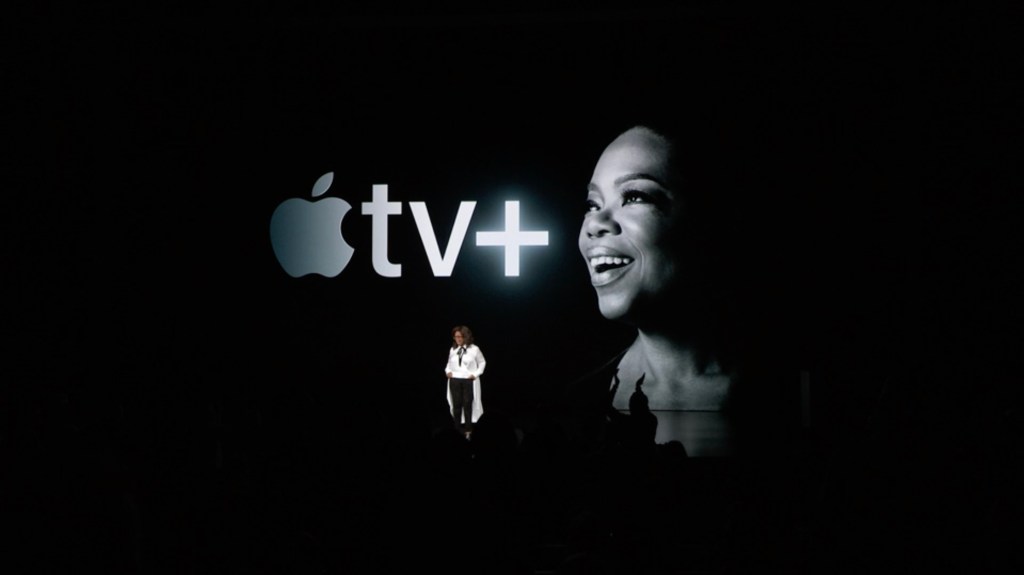 The event’s TV announcements ended with an appearance from Oprah Winfrey. “There has never been a moment quite like this one,” Winfrey said, where “we have this unique opportunity to rise to the best of ourselves… that’s why I’ve joined forces with Apple… in order to serve this moment.” This is an opportunity to make a genuine impact, she said, using a global platform for communication to provoke meaningful change, starting with two documentary series.

One of Oprah’s documentaries will be Toxic Labor, focused on sexual harassment in the workplace, while the other will be on mental health — including how lives are being devastated across the globe. Oprah wants to replace cultural shame over these topics with wisdom, compassion, and honesty. She also plans to launch her largest book club ever with the partnership.

Apple TV+ will be advertising-free, available for online and offline viewing, across 100+ countries. The company says it was just offering a sneak peek: The service is coming this fall, with no specified pricing. 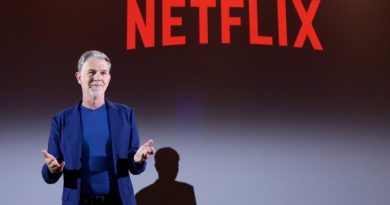 What lower Netflix pricing tells us about competing in India 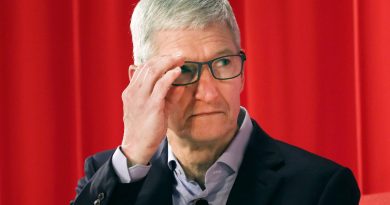 How Apple does M&A: Small and quiet, with no bankers 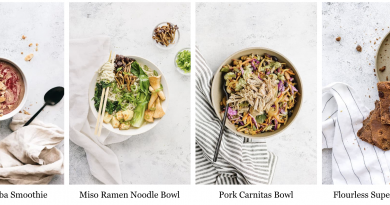