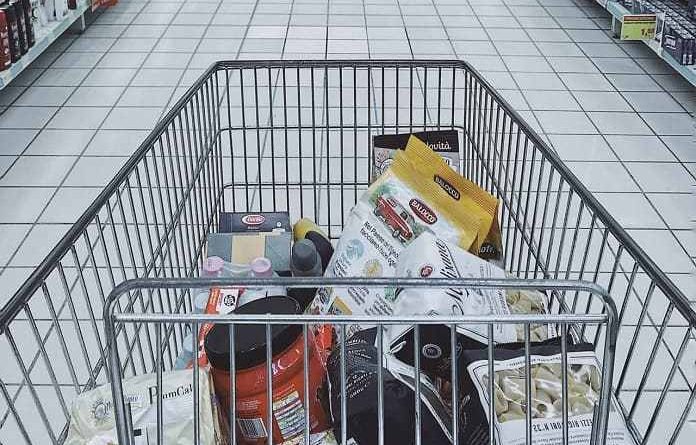 A recent press release by UTSA revealed how over one-third of the United States population is obese or overweight due to a lack of food access.

Obesity in America is a big problem today, affecting both adults and children. It is the second leading cause of all premature deaths in North America. In a recent press release, professors at the University of Texas San Antonio in the United States discussed the observed connection between food access and obesity.

The study used information from the National Longitudinal Study of Adolescents to Adult Health and the Center for Disease Control’s study to examine the relationship between food access and food insecurity on obesity. Food insecurity is not being able to obtain enough food due to the lack of resources available. The article states 15.6 million households were food insecure in 2016.

The researchers found that those suffering from the lack of food access have an increased risk of being obese. The study also showed those living in food desert are also at an increased risk for obesity. Food deserts are geographic areas where residents do not have access to supermarkets or grocery stores.

The study results stated the importance of proper nutrition can have on one’s health. Researchers also brought awareness to hunger, the lack of food resources, and affordable food options millions of Americans face daily.

When comparing gender, women are more likely to suffer from lack of food access and obesity more than men. One of the main causes for this is that women are more likely to provide food for their children’s by lowering their own food intake. Researchers also noted that Black and Hispanic households have a higher risk of food insecurities when compared to other races in the United States. This study is a foundation for future studies on food access, obesity and nutritional needs.

Written by Nicole A. Brown, MS

Reference: Wright, I. (2019). UTSA Researchers: Those with inadequate access to food likely to suffer from obesity. UTSA Today. Retrieved from: http://www.utsa.edu/today/2019/01/story/FoodInsecurity.html 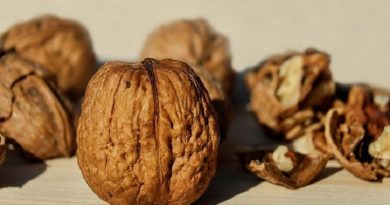