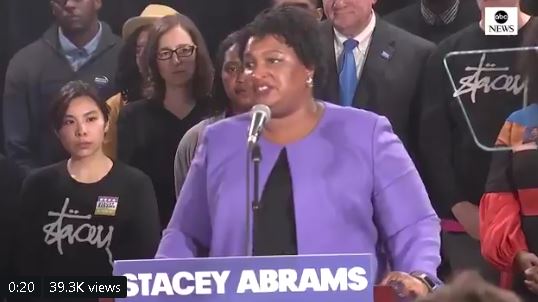 They dragged their friends to see Bernie Sanders in Iowa. In South Carolina, their unrelenting selfie requests made Cory Booker late. And in New Hampshire, so many showed up at a church for an event with Kamala Harris that an overflow crowd had to stand outside in the snow.

… Powered by an almost desperate yearning to oust President Trump, and galvanized by the most diverse field in presidential primary history, Democrats are packing into gymnasiums, churches and exhibition halls to hear candidates speak — even if they are far from committed to supporting the candidate they are showing up to see.

When the Times says “populist” do they really mean “left-wing”?

The populist message many of the candidates have on offer is resonating: From Northern California to Council Bluffs to the Brooklyn streets where Mr. Sanders was raised, voters are delighting in the calls to spurn big donors, the policies to fight wealth inequality and the promises of relief from college debt and steep medical bills.

In Gwinnett County, Ga., last month, more than 1,000 people packed into a high school gymnasium to see Senator Elizabeth Warren, who delighted the audience with her calls for “Medicare for all” and raising the minimum wage. During her address, the crowd periodically broke out into chants of “Go Liz, go!” and “Warren,” accompanied by crescendos of bleacher-banging.

It was reminiscent of reporter Jody Kantor’s embarrassing piece from January 2008 about Democratic voters savoring their delicious choices, “In discussing their choices, Democrats sounded like diners ooohing and ahhing slowly — very slowly — over a menu with too many enticing choices.” One of those “enticing choices” was soon to be disgraced Sen. John Edwards.

One Democrat who has not (yet) entered the presidential field, but who the Times eagerly awaits, is liberal “voter suppression” conspiracist Stacey Abrams, recipient of many flattering profiles before and after her narrow loss in Georgia’s gubernatorial race last November.

Abrams was the subject of a flattering “Star Trek nerd” profile by Sarah Lyall, posted Thursday, “Stacey Abrams, Star Trek Nerd, Is Traveling at Warp Speed.” It’s oddly timed, coming on the heels of a similarly flattering profile. Is the paper trying to push Abrams in to join the fun of playing to take down Trump?

One of Abrams’ qualifications, apparently, is having seen every single possible episode of Star Trek.

Yes, this is Stacey Abrams, the politician who drew a great deal of national attention when she narrowly lost the race for governor of Georgia last November. Now she is mulling whether, like so many other Democrats, she wants to run for president in 2020. (Or perhaps for senator. Or maybe for governor again.)

In addition to being a policy wonk energized by discussions of health care and tax policy, Ms. Abrams is a walking cultural vacuum cleaner whose deep love of television series and science fiction finds its purest expression in “Star Trek,” in all its hydra-like glory.

The next sentence called up more questions about this oddly timed piece. What makes Abrams’ fangirl musings on Star Trek suddenly newsworthy?

“I love ‘Voyager’ and I love ‘Discovery’ and of course I respect the original, but I revere ‘The Next Generation,’” Ms. Abrams said in a previously unpublished interview with The Times last summer.

Abrams used Star Trek to make herself into a victim.

If the world can be reductively divided into two types of people represented in the original ur-text “Star Trek” of TV and film — the always-logical Mr. Spock and the charming and sometimes hotheaded Captain Kirk — Ms. Abrams, with her precision and relish for the tax code, veers toward the Spockian.

“I am still critiqued as cold and aloof,” she writes in her book, adding that her white or male colleagues with the same qualities are considered “composed and introspective.” 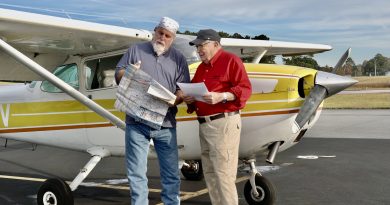 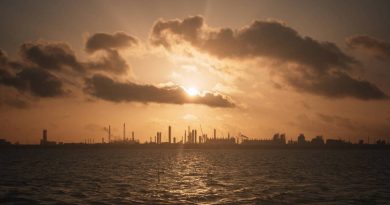 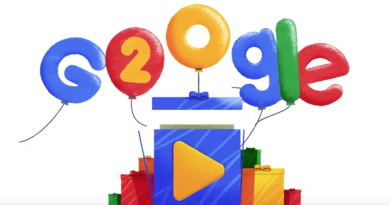